Time for a new OC

In my mind’s eye, Kitt is a majestic piece of technology that rules the road. In reality, he’s no different than the car a hillbilly neighbor who secretly thinks they should have been a race car driver owns: an off-the -shelf Dodge Charger or the like with a few extra bucks spent on an sport edition or the euro styling package. You know the guy. You hear him leaving the house early and coming home late because he always revs up the engine as he rolls down the block. Sadly, the modern cell phone has more firepower than Kitt.

To shown I’m not totally brain dead, my wife a I like LIV Golf----it’s like The Phoenix Open on steroids…plus a lot of cash.

Didn’t think you could dig the hole any deeper after the Animal House whiff, but here we are.

Feth only missed Akron so far.

He was injured during WM game. The last few drives, when Brett was under severe duress, we were down 2 linemen from the start of the game.

He started WMU and played until the final drive so he didn’t miss that game.

Hopefully Feth is back for OU?

I haven’t seen anything yet. Hopefully he is back.

I doubt that they no longer have a student fee. I suspect they just changed the way they define the fee to make their reporting look better. Starting in 2018 the Knight database moves all of their revenue from student fees to institutional support.
By definition: Student fees are “Fees paid by student and allocated for the restricted use of the athletics department.”

Call it whatever you want…the money still comes from “Tuition, Room and Board and Miscellaneous Fees” thanks to parental largess.

We’re down to 127th in offensive efficiency after this weekend’s games. The only teams below us are Colorado St, NMSU, UMass, and New Mexico. We’re 113 in overall efficiency. 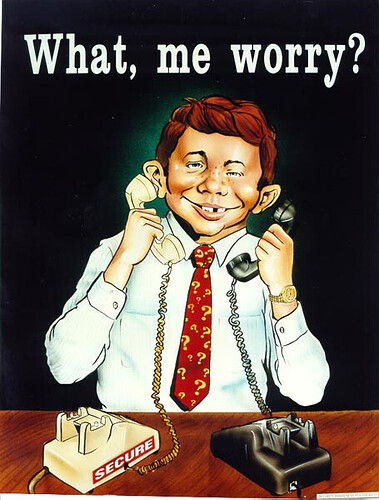 Local paper here in NC today has front page article in sports section on widespread dissatisfaction with NC State OC Tim Beck, along w a recap of questionable play-calling leading to recent losses. Consensus is that Beck is likely “on the chopping block”.

So, it happens all over in college football…unfortunately our offensive output just happens to be one of the worst in the entire country.

Miami would appear to have more tolerant standards; other schools, not so much.

Anemic offensive output in last weekend’s loss to BC didn’t help Beck’s cause. It kind of mirrored our experiences with bad BG and Western teams.

Your post raises a question for those of us who no longer live near alma mater. Is Miami football ever a topic in the Cincinnati, Dayton or Hamilton press? We used to get lots of press attention in those markets - and even some in Cleveland.

Miami grads don’t really give. I don’t mean the donors who have their name on something, I mean per capita.

The Dayton and Hamilton press give decent coverage. But Cincinnati? Almost nonexistant. Not even a paragraph on the Sunday morning FB roundup.

Sad. Especially with as much clout Miami has in the Cincinnati business community.

Probably not quite time now, but maybe after the Bowl game.