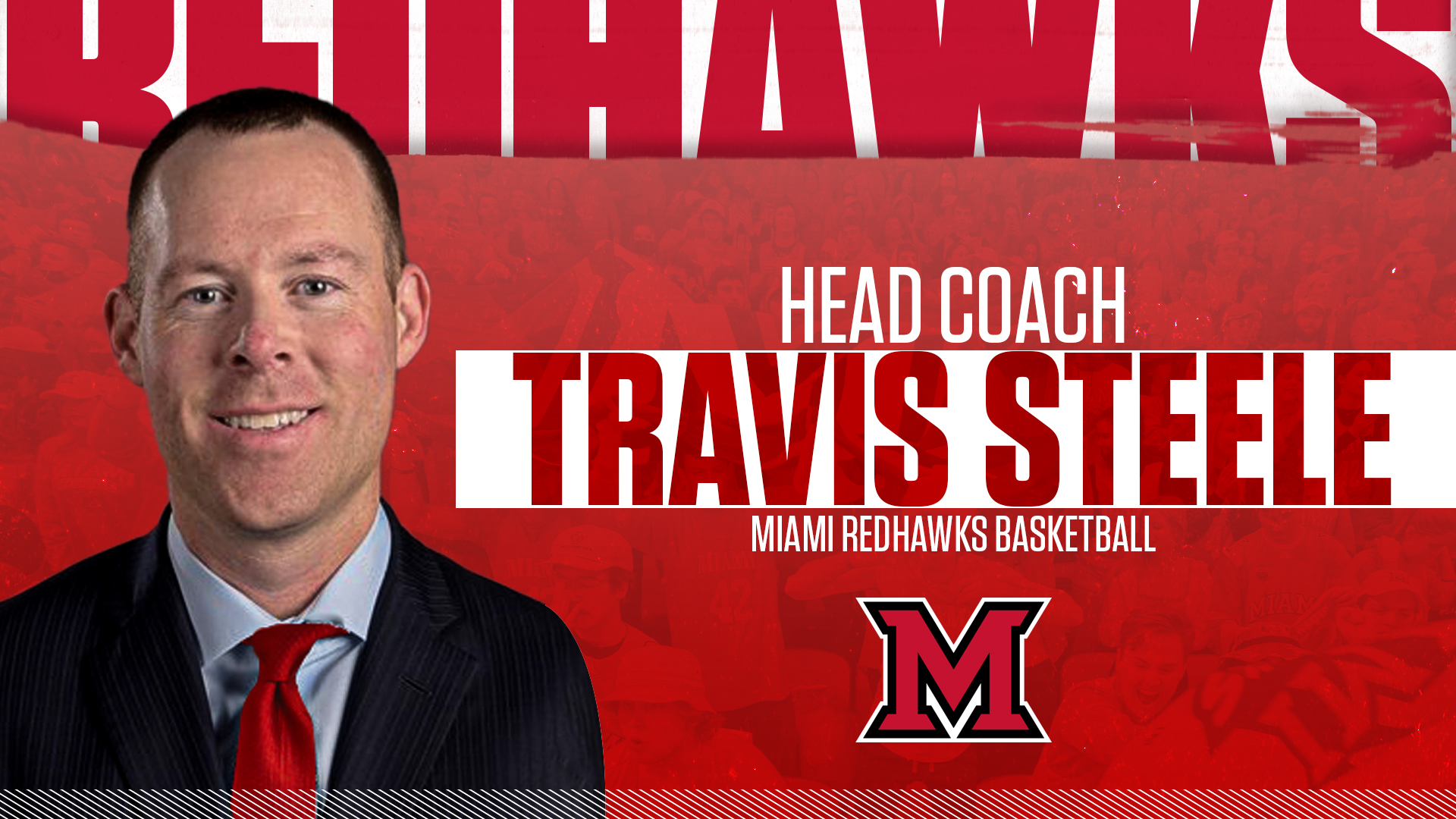 Still skeptical given his performance the last few years running Xavier into the absolute ground, but I’ll get on board and give him a chance like I did Owens and Cooper.

I was only off 47 hours on the presser. I will find out what pushed it back, as I’m not sure right now. But…we have our guy!!

As you guys have seen by my posts, I think Steele could very well be what the program has needed…we shall see.

Coaching is ultimately an inexact science. We’ve certainly seen good coaches fail and bad coaches succeed. Hopefully we caught a falling star here that can turn this thing around. Seems surreal this program has been more or less in decline/stagnation for a decade at least.

He is the brother of Akron’s coach John Groce? I never knew that

I like this hire a lot. They had a chance to hire a head coach in the Big East with a winning record. Those circumstances wouldn’t happen very often.

This should be a big upgrade in terms of staff and operations. I have to believe his recruiting Rolodex meshes well with the kind of players Miami needs and wants. I hope he is willing to reach out to students and community. I’m optimistic about this.

We are simple people here, Touchdown Travis. We aren’t expecting you to be better than Ed Cooley, Danny Hurley, Shaka Smart, and Jay freaking Wright. We are demanding you be better than Dumpy Rob, John Groce, the March L Collector up in Toledo, and Potbelly Jeff Boals. That’s it.

Welcome aboard! Going to be a bit of culture shock going from sold out Cintas Center to the black curtain library. But hopefully he can do something about that on and off the court.

We aren’t expecting you to be better than Ed Cooley, Danny Hurley, Shaka Smart, and Jay freaking Wright.

Hopefully we’ll get there… 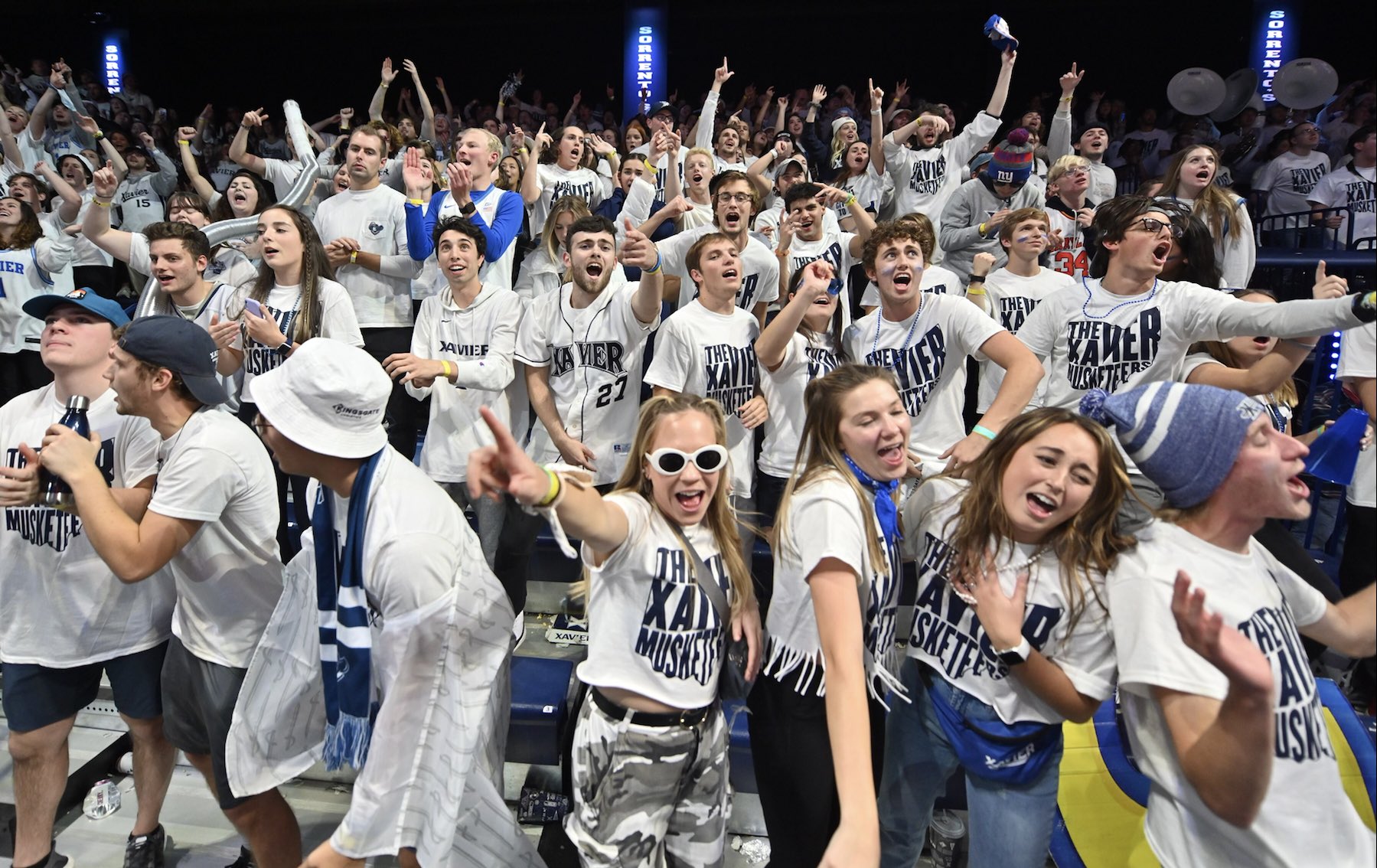 Now let’s back up the Brink’s truck for some big time recruits!

He already has the Twitter handle changed to @CoachSteeleMU.

Since it was his team after all, I guess we can cut him some slack if he congratulates his former players if they win the NIT tonight.

Owens was unable to recruit a BIG man. Travis Steele has done that. Whether he can do that at Miami vs Xavier remains to be seen. Personally, I think this is a good move for Miami.

Probably because he had a subpar coaching record compared to other candidates?