We play Rider, champion of the NEC

The NCAA has gone to a new format this year, so the first round games are on neutral fields( which are the home field of the highest seeded teams). If you win the first round game, you then play the next game on the same field. So we are playing Rider at Northwestern ( defending national champion, we just lost to them 3-1) and the winner of Miami-Rider plays at Northwestern. Rider game is at 3:00 on Nov 9( Wednesday) with streaming arrangements to be announced.

Miami vs Rider seems to be the equivalent of the March Madness play-in games in Dayton. Either Rider or Miami must be the lowest seed in the tournament. Looks like it might be us.

I actually think the fact we have played NW is a huge advantage to the team as they will not be intimidated by them. It’s a huge upset opp. Provided we best Rider.

Miami is 1-4 against the tournament field and the current Top 25 with the lone win coming against Cow College of Columbus. Three of the four losses were by scores of 0-1 and 1-2 (vs. Harvard, Michigan, and Virginia).

We were close to greatness all season. Time to get hot at the perfect time!

Yep. We played an insane schedule this season both to get us ready for this (which I think it did) and to set us up for a regular seed if we were successful (which we weren’t, quite, so we’re stuck in the play-in yet again). But whatever happened during the regular season with that out-of-conference murderer’s row, it’s the tournament now. Hope we use what we learned and kick ass.

Thanks for that link. I pulled up the stream just in time to see Miami jump on top 1-0 midway thru 1st quarter.

Luli Rosso scores and we go up 3-0 late in the first period.

Garcia scores on a penalty shot and it is 4-0 Miami. They had 2 yellow cards giving us an 11-9 player edge.

Miami women’s field hockey… We’re on a mission from God! 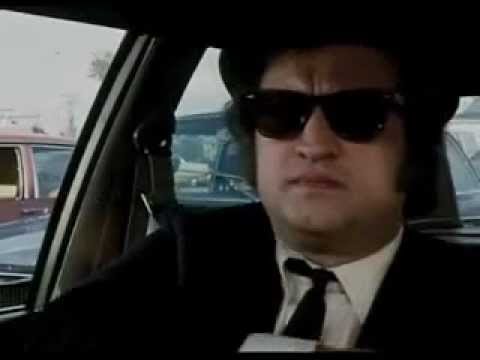 6-0 on a rebound goal by Berta Mata, her first goal of the season.

7-0 Miami as freshman Abbey Moore get her first goal of the season.

We need to save some goals for Northwestern.