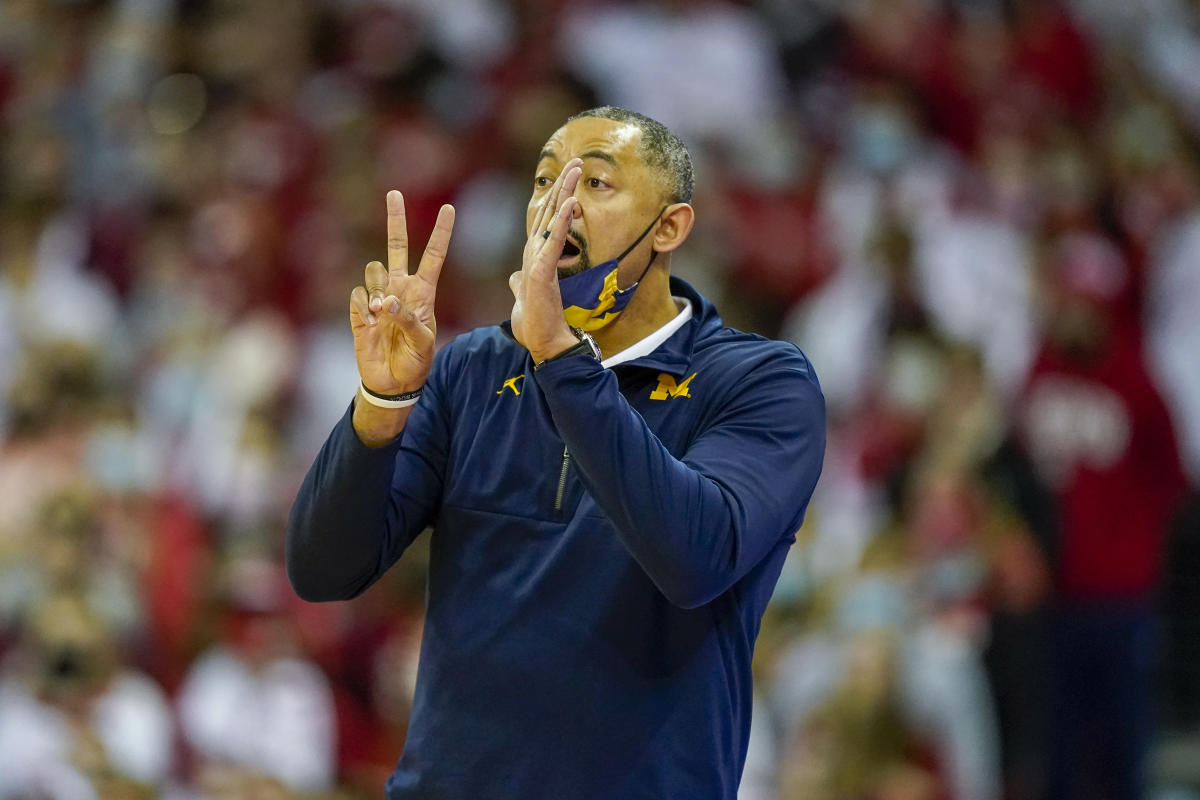 Things turned ugly immediately after No. 15 Wisconsin’s 77-63 victory over Michigan.

"A coach who cannot control his temper should not be allowed to lead a team of young men. He is a bad example for his players.

And his outbursts are a bad look for the University of Michigan."

"Howard learned nothing from last year’s embarrassing spectacle. And won’t from this one, if he’s again allowed to blow it off.

UM should seriously consider whether it wants such a volatile coach in charge of its basketball team. "

He clearly has a disdain for any situation involving a person calling a timeout late in the game.

If he’s coaching there next year he better consider himself one tall and very lucky SOB.

So if he’s gone what’s next for someone like that? I’m in Columbus and having visions of Urban Meyer.

The rest of the regular season consists of only 2 weeks. He is being allowed to coach the Big Ten tournament and postseason games. Considering the seriousness of the violation, 2 weeks is insufficient.

This is why college sports are a mess. “Kids. I need you to respect the university. No matter what. Now excuse me while I do this one thing.”

I liked Juwan and still casually root for Michigan basketball, but he should have been fired. And now I don’t really like him as much.

What about the players who threw punches?

I agree with you, Dick. That’s also wrong.

Those players definitely should have been held accountable.

The Wisconsin assistant coach who got slapped by Howard. Any news on what he said to get the five fingers to the face?

The Wisconsin AD had a great chance to lay it to rest, but chose to circle the wagons and make sure it carries over, with his “official” statement.

Two Michigan players and One Wisconsin player were each suspended one game: 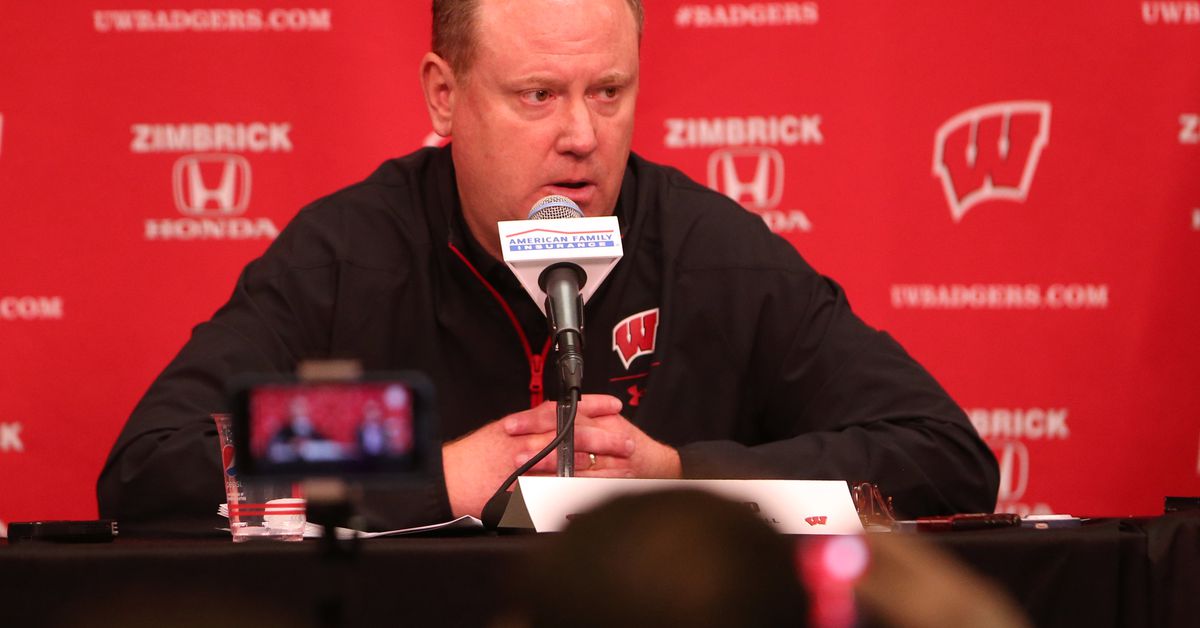 Should have been fired. As soon as he threw the punch, his players surged forward to engage. Unacceptable that he did it, and unacceptable as a leader and “role model.”

I pretty much completely blame Howard for everything that happened. Michigan was down 14 after scoring with 22 seconds to go. They pressed and Wisconsin was down to 4 seconds to get the ball up court and called TO. That is what pissed off Howard.

Well, you were the one who was pressing with 22 seconds left and I think Wisconsin had subs in. If Michigan would have taken off the press, Wisconsisn would have walked the ball up court and held it and the game would have ended. But when Michigan presses, that shows that they are still playing and trying to cut into the lead. So Wisconsin should not be expected to quit and not try. They called a TO and got organized to get the ball upcourt ( as they should have). Then Howard looses his temper and control when he is the one who was pressing against subs in the last minute and all Wisconsin did was respond by continuing to play.

When I was coaching, if you were ahead and you took your starters out and the other team kept their starters in you would put your starters back in. It is like Howard expects Wisconsin to quit playing while he is still pressing with his starters. He was wrong about that, but the temper display and sucker punching the assistant coach is ridiculous behavior. Those players punching other players was directly caused by Howard. Any future tantrums should be the end of his coaching. I don’t really think Wisconsin’s coach did anything wrong.

Isn’t sucker punching when you hit someone who is not expecting to be hit?

More when you hit someone from an angle where they don’t see it coming.