I’ve seen one of these where Kent was ranked “less” worst/worse than us…it was an old pic of Yager to be fair…not upgraded and with APC.

The 15 Worst College Football Stadiums in the Country

Hasn't there ever been a time when you and your buddies took a road trip to go see your favorite school play on the road, and when you guys pulled up to the home team's stadium, there ...

Nice to see us not on that radar as much (even though this article is not that current either)…our recent opponent is though…and some current and old foes for varying reasons…wonder if anyone has seen any more current articles. 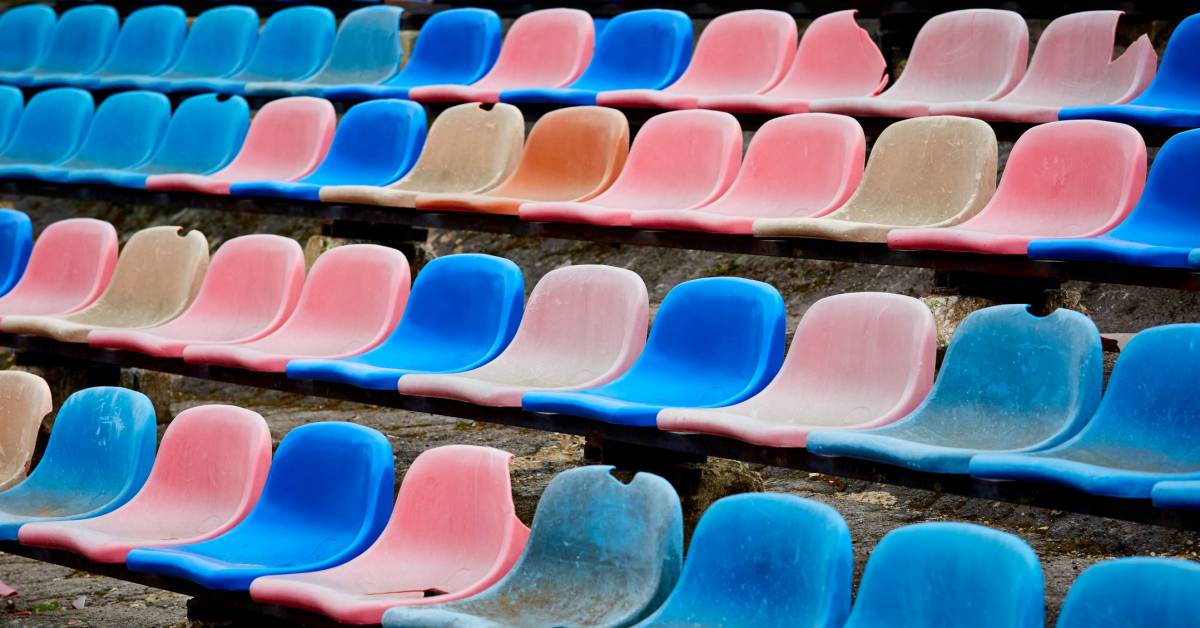 These venues earn penalties for giving fans a poor experience.

We still make this one (2021)…but could be based on revenue (old pic as well), even though says “fan experience”…no Kent no BG…come on how can I take this seriously! 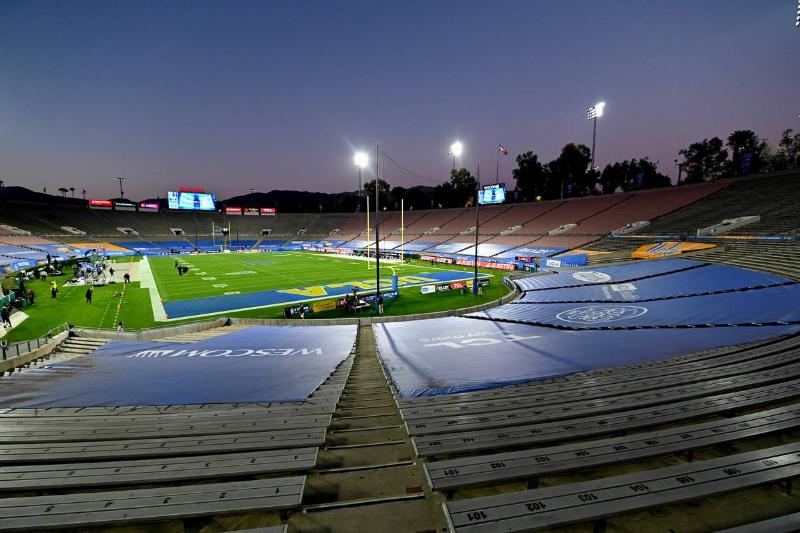 The Worst College Football Stadiums That Failed To Score With Fans

These are the worst stadiums in college football.

2020…and no mention, but some recurring themes!

Most of these rankings are just click bait. Our facilities were listed as bad on one list because we “don’t win very often.” Great correlation. One said our facilities look like a high school facility. Haven’t seen many 24k seat stadiums with a Cradle of Coaches pavilion in one end zone and an athletic performance center and indoor practice facility in the other end zone. On a nice day with a nearly full house, our house is actually quite nice!

To be fair, the worst part of Yeager is the home side and the stairs that just go on and on to get to the seats. Mount Everest has the Hillary Step. Miami has the Stairs of Hell. Why Miami hasn’t invested in Sherpas to help people to their seats is beyond me

Once the press box/suites tower renovations happen (eventually, Millett has to be the priority) Yager will be in pretty good shape as far as G5 stadiums go. It’d be cool to maybe see the south end zone redone with a new/larger scoreboard and beer porch to offer a unique experience from suites or standard seating (like Colorado State has in their new stadium), in addition to a nice new look for the cradle.

I would like to think we can update the scoreboard sooner rather than later. It’s been a while since the current one was built.

The cost wouldn’t be that much and could be offset by more advertising opportunities.

The home side is hamstrung with many architectural issues. Easiest and simplest way to upgrade the stadium is to build a club and suites ($15-20M) over visitor side and add a new scoreboard ($2M). That would trap sound better, look better on TV and generate much needed revenue. If additional seats are ever needed the south end zone is easily & cheaply ready.

We could always go back to the old Miami Field scoreboard and clock. It certainly would get a lot of publicity. I kid, I kid.

I wonder what happened to it. After they tore down Miami Field it was donated to the original College Football Hall of Fame when it was located at Kings Island. It was on display there with an explanation as to how confusing it was to opposing coaches. The Hall moved first to South Bend and then about 10 years ago to a new permanent home in Atlanta. After Mason, I lost track of the clock after the move from Mason.

Club seating is usually facing away from the sun so the best place would be the home side…HOWEVER, to make this all work, there would have to be built a newer, larger, faster elevator…PLUS the architectural issues would be very costly. Then there’s the issue of whether Miami actually sell these things effectively.
When Boise did their “renovations” to their stadium (a great-looking and massive project) they basically borrowed from the bank(s) against future loge, club seat, suite level sales and they sold enough to cover their debt. I have doubts whether Miami could do the same…in order to make this type of thing work, you need to have “critical mass” which means enough premium seating and meeting/ dining area to accommodate the people who would attend. If you cannot orchestrate a setting (seating including bar and dining) for at least 100 people, the place will die like Hannon Park did many years ago.
Just my $ 2 cents, 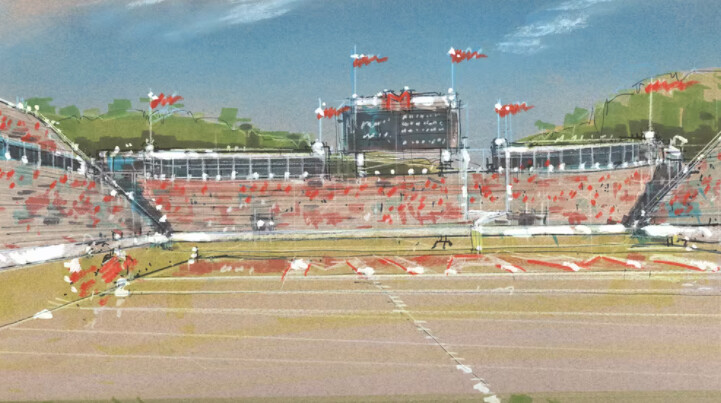 Oh that old clock at Miami Field was hard to read! I am surprised the conference and the NCAA let us continue to use it.

Hey, Cincy! You have any idea what became of it? I was at the Hall of Fame in Atlanta for the Chic fil A kickoff classic in 2018 and saw the Miami Coaching Tree display but I don’t recall seeing the clock anywhere near it. 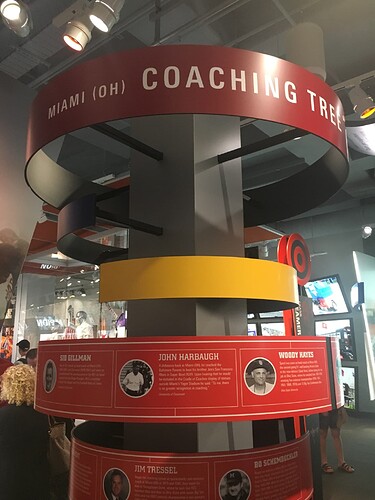 For those who haven’t been to the new College Football Hall in Atlanta, here’s a pic of the Miami Coaching tree exhibit.

No I don’t…maybe one of our “in the know” posters reading this may be able to enlighten us!

By the way, thanks for posting that pic of the Miami coaching tree, Nescacdad! Pretty cool.
Normally I like to focus on the Miami graduates when boasting about our coaching heritage: John Pont, Bo, Carm Cozza, Ara, Weeb, Harbaugh ,Paul Brown, Mallory, Blaik, etc. etc… not so much for those that just happened to coach at Miami a year or two like woody.

I sent off a question to the Hall’s questions contact. Hopefully they’ll know. I’m guessing it’s sitting in a big warehouse somewhere in Atlanta.

If you are talking about Sean Payton then I agree- but Woody was the HC for 2 years and coached Bo and others that time. I think Woody counts

So do Sid Gilman and George Blackburn.