Seems like we added some guy from an Italian sounding team La Lemuiere called Ryan Mabrey?

The NIBC has been a prime opportunity for some of the top national high school programs to get after it and compete. One of the better competitors and deep-range shooters in

It’s also one of the best prep schools in the country for basketball. Typically in the top 5 every year.

This will be a much better shooting team😀

@
I'm extremely impressed by Ryan Mabrey again. I have no idea how I didn't get eyes on him when he played his fresh/soph years in NJ, but was totally under my radar. Just hit a twist to 17 ft fadeaway over Dariq in iso.
2 Likes
Swoop April 26, 2022, 12:39am #6

This looks to be a solid addition that could get playing time right away. Could this be the best pure shooting prospect we’ve gotten since Brian Sullivan? 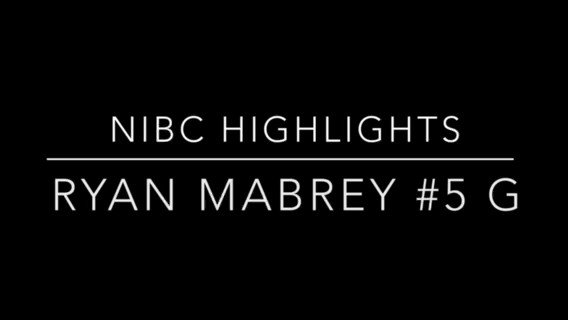 I don’t think you can underestimate the talent environment of these AAU tournaments. Players like Lewis and Mabrey come in having played with and against guys that will be playing for the top teams in the country.

If Steele dumps the bottom of the roster and gets two more scholarships in play, we could very well be a winning team next year. Obviously hard to know with freshman and the like, but I’m optimistic. For the first time in forever. Also, not trying to be mean, but you can’t build a winning team if you don’t at least have a clean slate to try and do things your way early on. Steele deserves his own roster to give it a go.

We still have at least 2 scholarships available. Potentially 3.

That’s awesome! Thanks for the knowledge Jive 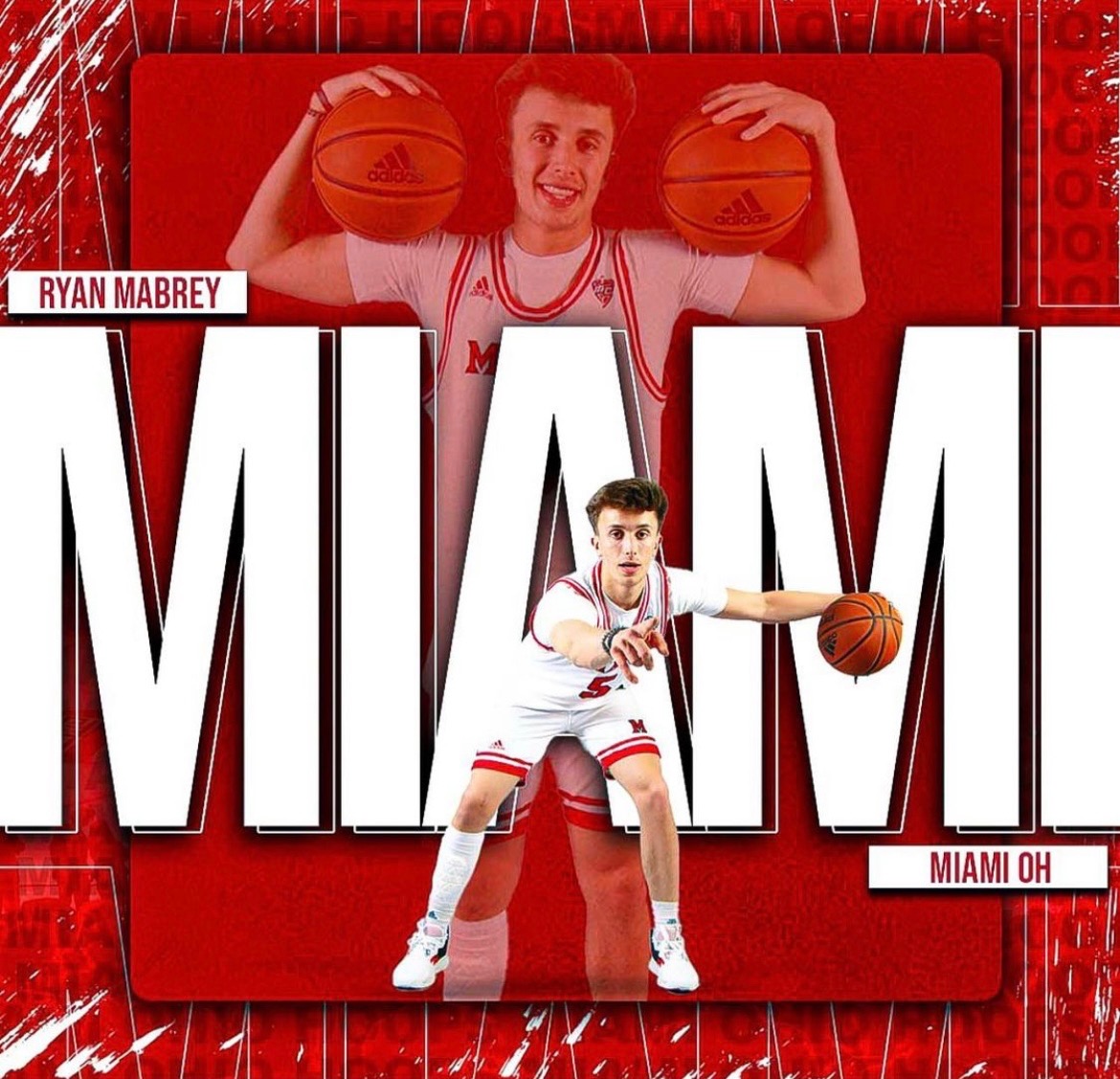 It’s been so long since we’ve had a true knockdown shooter. I’m excited by this signing.

EDIT: according to Wikipedia, he was on the football team and the wrestling team

If I’m not mistaken his sister, now on the staff at ND, was on Megan Duffy’s staff at Miami. Maybe she sold him on Oxford.

Good catch! You are correct.

Well according to 247 Sports, we offered him back in January. So, Owens couldn’t close the deal, but maybe Steele could??