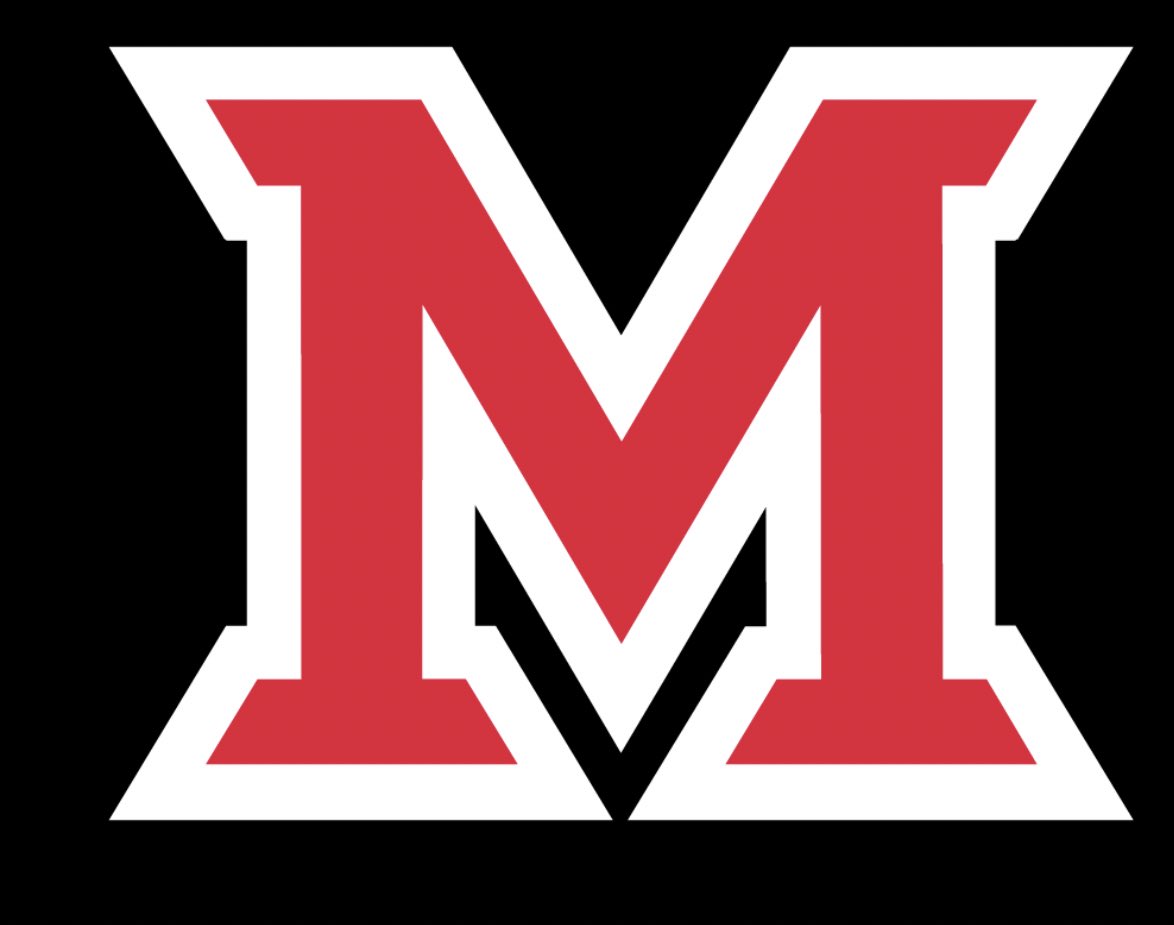 Isn’t this the kid from Centerville that the prior staff seemed to not be interested in?

I though for a minute this said “Rick Rolled.” And then I thought what kind of April Fools Day lark is going on. And then I realized I was blind! Or damn near it.

Hope we aren’t too late. I’m glad Steele offered on the day he was announced as HC. This kid knows he’s a big time priority for us. 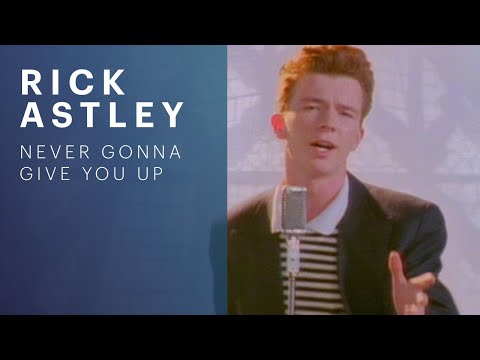 This has a “Gus Ragland” feel to me as it very closely mirrors what Chuck Martin did with Gus upon getting the job.

I like this offer! A promising Ohio kid on the first day on the job! Go Coach Steele!

I know it’s very early and there are some raw feelings on the board about Henderson, but for the first time in a long time, I am feeling some optimism about Miami hoops future with this kind of guy in charge.

You really cannot over emphasize the importance of the next couple of months for Coach Steele. Building a good coaching staff and performing a major reworking and upgrade of our roster all pretty much needs to be accomplished in 7 or 8 weeks. I could point to the first 7 or 8 weeks of Coach Hendrix at Miami in which she failed to accomplish those things and the team has never dug out of the hole she put the program in.

Rolf was on an unofficial visit to Indiana yesterday

At the Centerville - Fairmont game, earlier this season, a Centerville kid was explaining to me and the people around us, how Rolf had decommitted from Drexel and was looking at walking on at either Michigan or Michigan State.

I saw Rolf play on Friday night at the Ohio North-South All-Star game at Olentangy Liberty HS. He was impressive, tallying 25 points on a variety of offensive moves, including a trio of treys. He handles the ball well for a forward, and could definitely be a very effective mid-major player. Miami would be fortunate to land him.

Now that Martinelli has decided to go to Northwestern perhaps Miami is more attractive for Rolf now.

However, we have not heard much on Rolf since Steele offered on his first or second day on the job.

Announcement this Friday at 12:30

I hope I don’t get Rick Rolled (again!) by this Rich Rolf. If he signs, this thing gets even better.

It looks like Indiana is in the mix with what is probably a preferred walk on offer. His Centerville teammate Gabe Cupps is headed there as "23 recruit.

Charlotte and Duquese offered before Steele did.

He was previously committed to Drexel. However, supposedly looking for a better offer.

We are the last school mentioned in his Twitter feed with an offer.

I get the feeling he wants the big-time experience at IU.

Not a big fan of these “reveals”. What 18 year old wouldn’t want to make a big splash (ie Big Ten). Nevertheless, I’ll be waiting Friday until 12:30.

Maybe next time I’ll do a reveal when I buy a new car, switch mortgages, or decide on a new breakfast cereal.

You just described half of social media

don’t forget when your dog or cat does something “special” Yellowmellow No. 5…