RedHawks in the NFL

DomRob’s first game was terrific. Headed for all-NFL-rookie team selection…hopefully more accolades later. Opponents will now have to take him into serious consideration as they game plan.

Pretty amazing…QB to WR to DE to all rookie type ability in NFL.

I think maybe it’s the perfect training. He knows what QB’s think. He knows what routes are likely from being a WR. Chuck is pretty smart IMO for seeing this guys true potential.

Did Weatherford play in the game?

If he did he did nothing to crack the stats.

Never got in as far as I can tell.

He was a late pickup by Da Bears…so he’s probably a week or two behind in learning their “playbook.” Shouldn’t take too long for a LB…unlike a D-back. 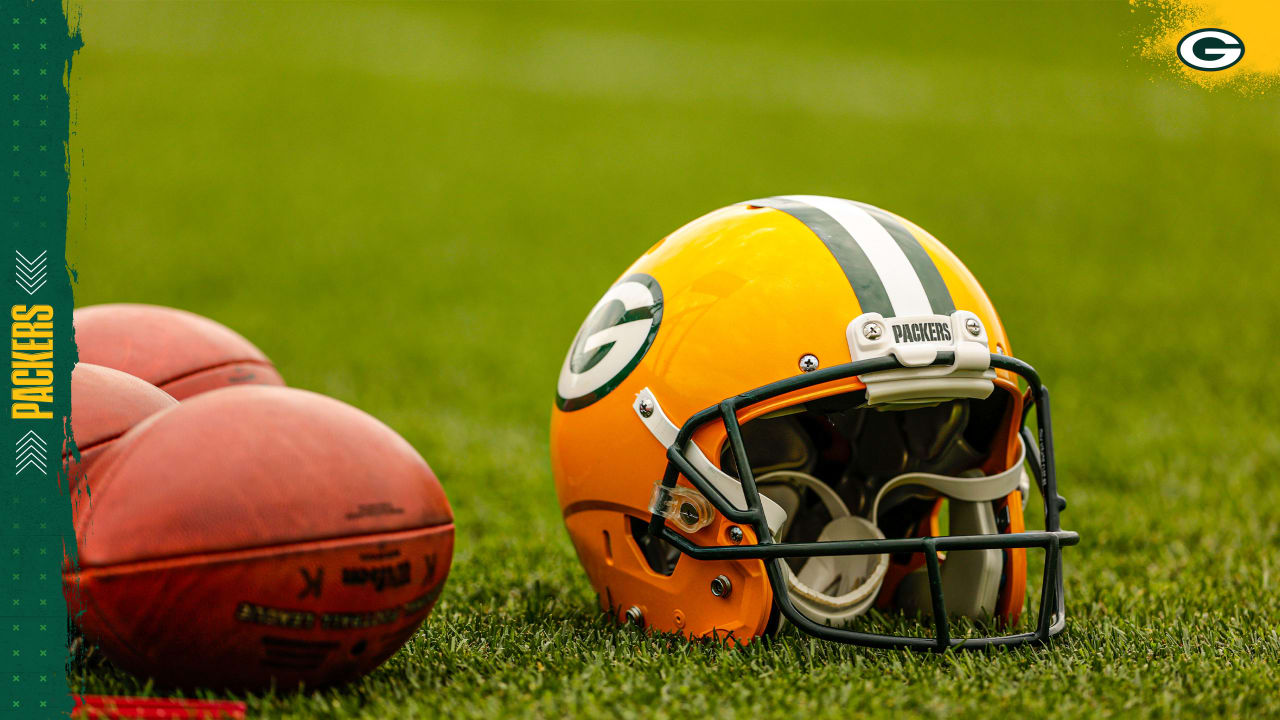 Originally signed with the Minnesota Vikings as an undrafted free agent

He was on the punt team and possibly kickoffs. Had a penalty late in the first half.

The Athletic has posted a list of schools with the numbers of alumni they had on week 1 NFL rosters. Alabama leads with 58 former players. The 12 combined MAC teams have 64.

Eddie, love the Dave Zipko reference. Teammate from Glory Days on track team. He’s now a chiropractor in Oxford. Was at his place after Buffalo game couple years ago. One of our teammates, Jeff Ward was inducted into the Athletic Hall of Fame. He was one of three on the teams from that era that are Hall of Fame members.

Haven’t watched the whole game, but Doyle playing at RG for the Bills

Saw blurb that Weatherford hurt his ankle in practice and is “limited”…doesn’t appear he is going on Injured reserve, though.