Pack the Goggin this weekend vs Denver!

Let’s make some noise this weekend vs Denver.!currently ranked #3 and are the defending National Champs of NCAA.
Miami 4-1-1 and playing some nice hockey.
Got get ‘em,RedHawks!

It’s been a few games since I’ve read that before!

What poll is that?

Not ranked in either the USCHO or USA Today/USA Hockey polls.

Very nice start to the season. Lot will be learned about the team this weekend.

I’m a big fan of ECH. They recently had Red Savage on their podcast. However, it’s unfortunately not an official ranking.

Link to the podcast: 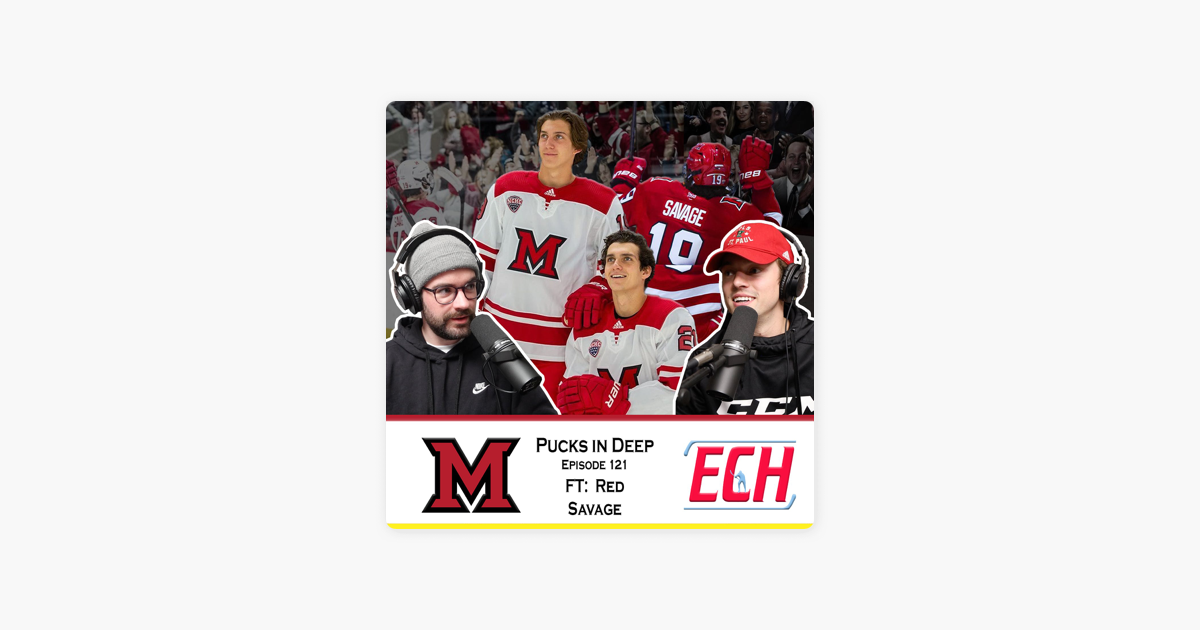 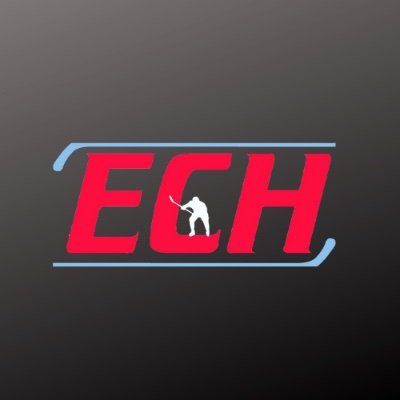 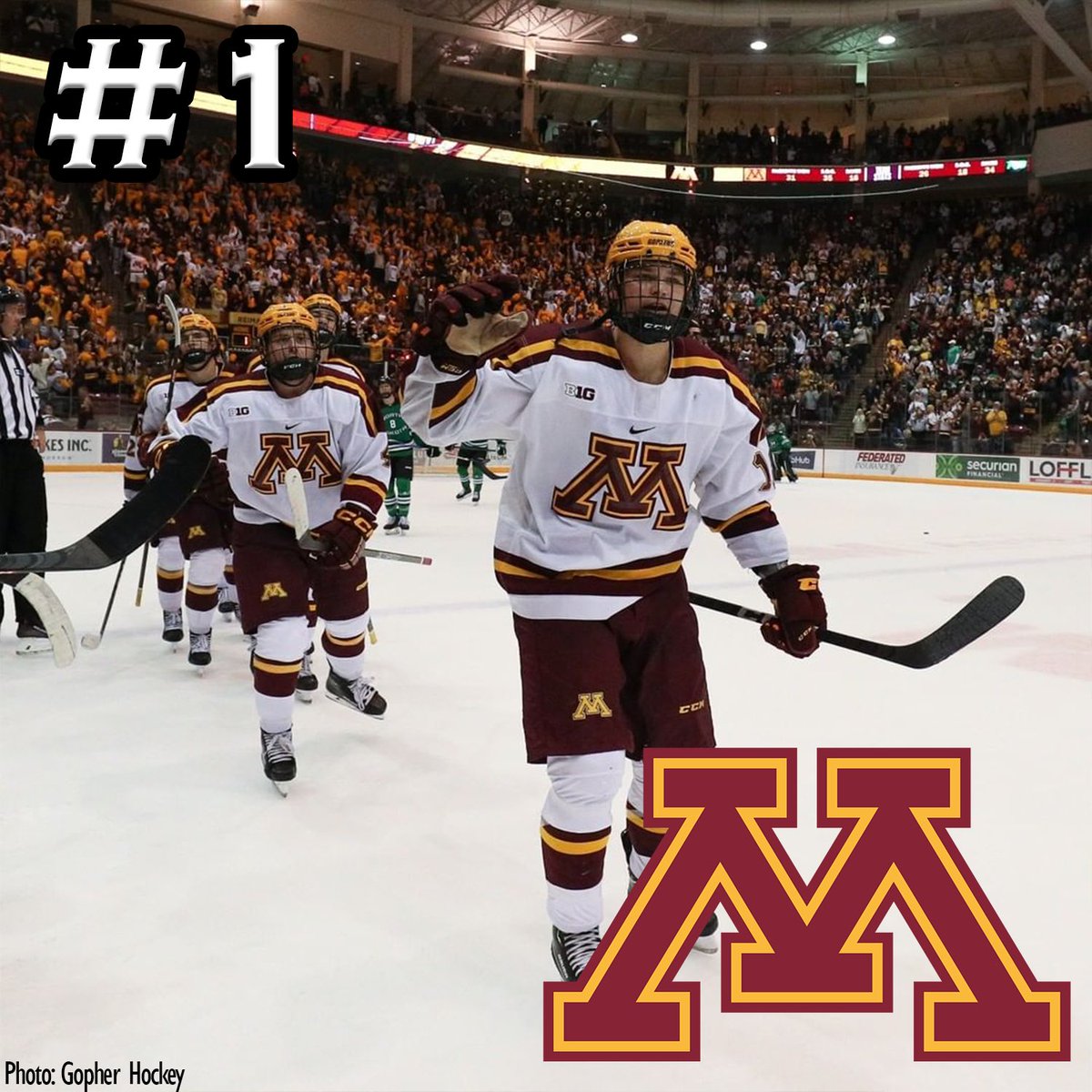 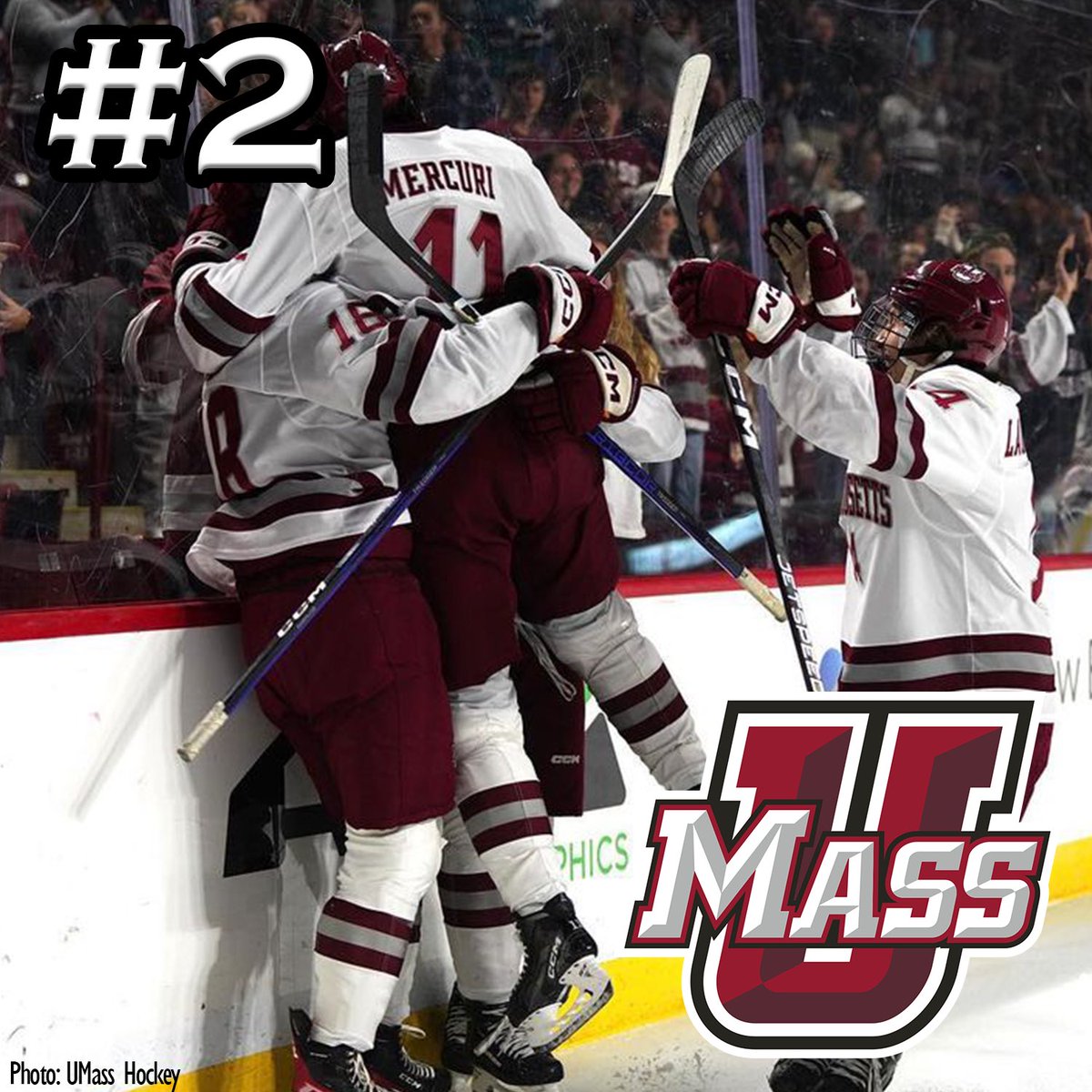 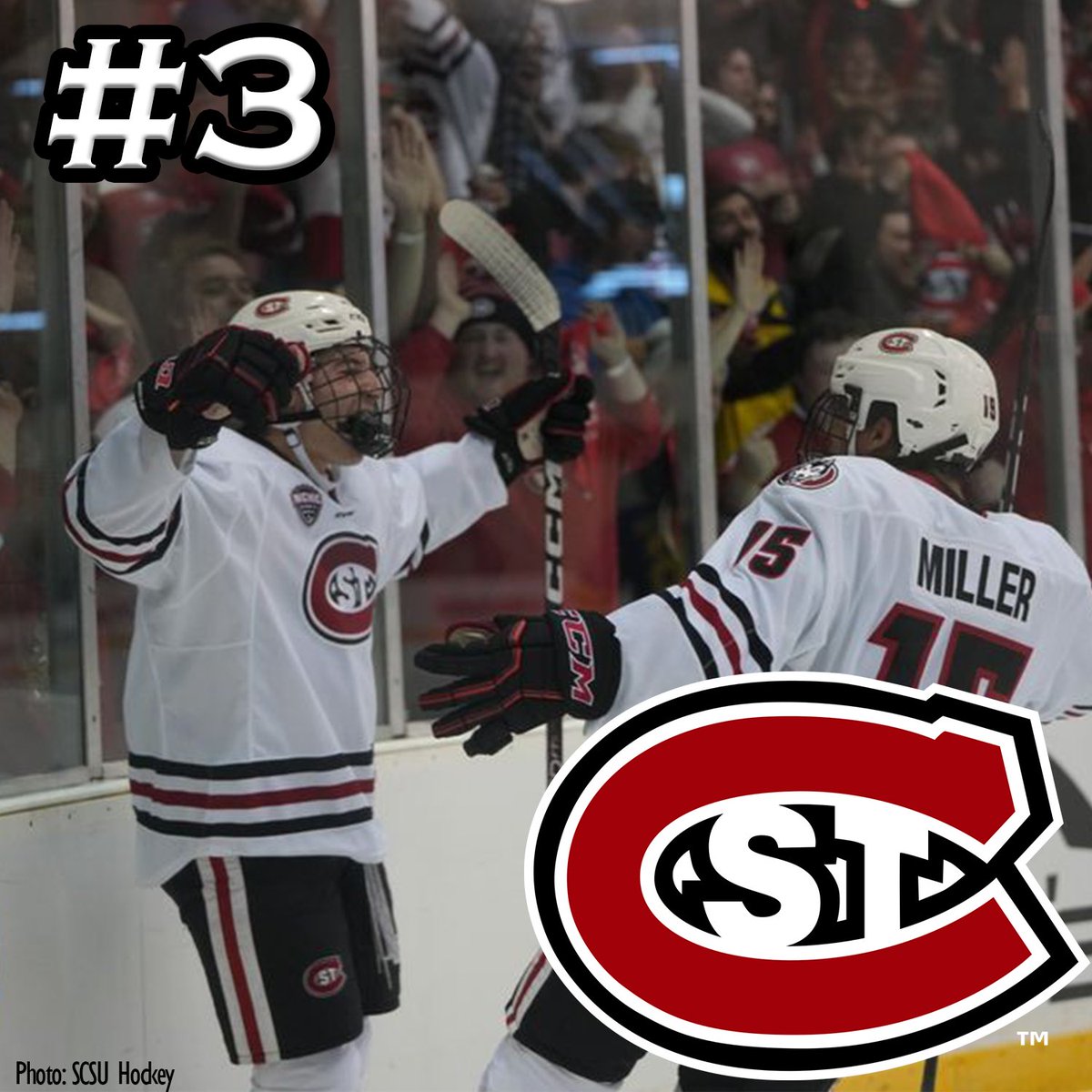 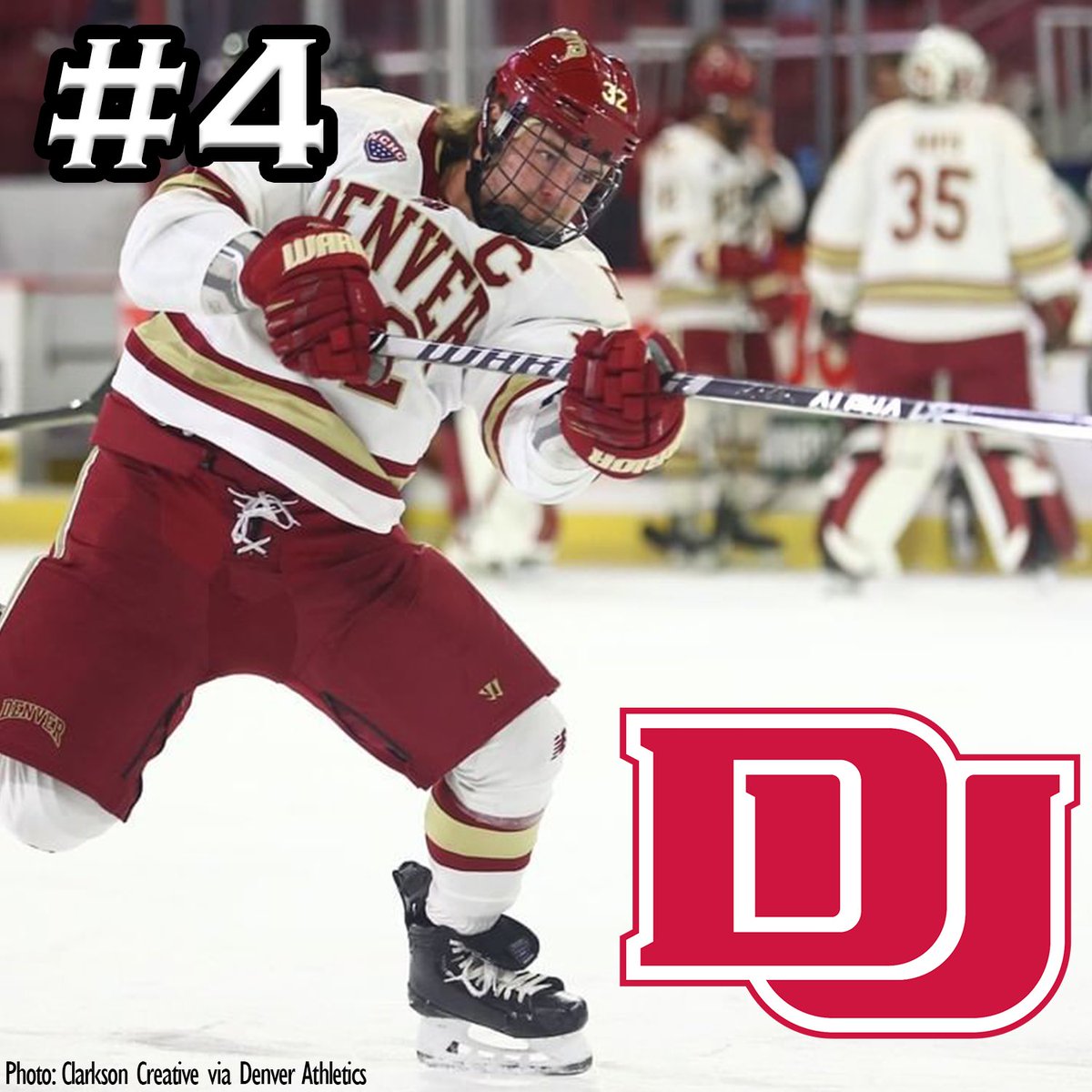 A split against Denver ought to garner enough attention to get us into the traditional polls as well.

Agree a split vs the defending champs and current #3 team would be huge. 4-1-1 is a great start. Could be the schedule but Lowel is still ranked.

Split, hell! We are greedy and want a sweep!

All it takes is a HOT goalie to bring down Denver,which we have!

DU takes the early lead with a goal by Mazur 6 minutes in.

1-0 end 1. Miami started to play better as the period went on. Still gave up some high quality chances, but Persson was up to the task

That period could have been so much worse, with the 5 on 3 and the 5 minute major. DU outskated us most of the period, but there were some signs of life toward the end.

Biggest flaw for this Miami team so far is they take too many penalties. When 5x5, they generate some solid chances