This transfer from Oklahoma State to Miami that was posted on 24/7 disappeared within an hour of my seeing it…Either premature or someone’s error at 24/7.

“We just picked up a new Interior OL from Oklahoma State.”

2016: Was a first-team all-district selection as a junior Was named the OL MVP at the 2017 Houston Opening regional

Williams for Godlevske??? That would be quite ironic.

“We hang out a lot,” the transfer center from Miami (Ohio) said. “The leadership we have on the O-line, we all kind of bring each other together all the time. 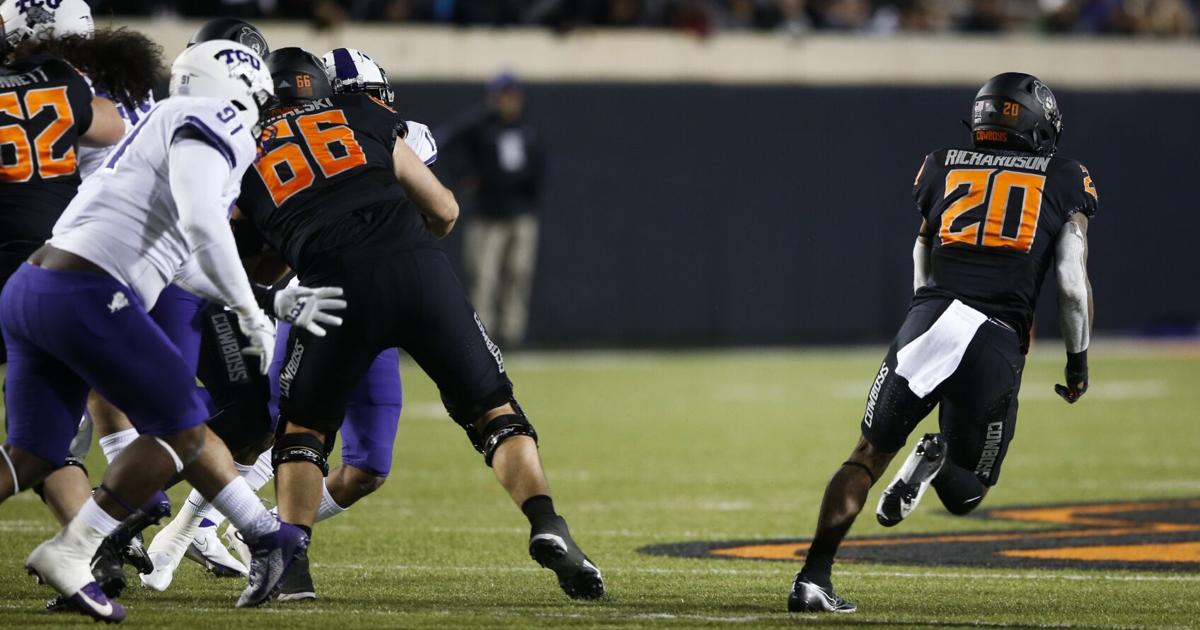 Oklahoma State held together up front against TCU when Tyrese Williams and Joe Michalski stepped in on the offensive line for sidelined starters Josh Sills and Danny Godlevske.

It would be quite an achievement to land Williams. Maybe Danny sold him on what a great place Oxford is to be.

Williams might have been the player to be named later in the John Cooper-Danny Godlevske “trade.”

Williams entered the portal yesterday. Love to get the big guy. Be a good trade for Danny, although I would have loved to have him at center for us this past season.

Just a guess, but I feel like that was a 247 mistake. It just happen to coincide with him entering the portal. I’ll be a little surprised if we go after Williams.

Miami adds another via the transfer portal. Nolan Johnson - 6’2 194 DB from East Carolina University. Has two years of eligibility remaining. Listed as a CB on their roster, but looks like he played some safety as well Greensboro area. We’ve got some key players from Durham (Jacques) and High Point (Saunders). Nice to have a group from the area!

The portal is so fluid these days that the 24/7 Transfer Portal site can’t even begin to keep up. Amazing times!

Miami gets some needed DE depth by adding Iowa State transfer Corey Suttle. 6’4 250, Corey should have 3 more years of eligibility.

For what it’s worth, Suttle would have been the highest rated commit in our 2019 class

Seems like we doing pretty well with this portal thingy.

I liked this picture on Corey’s Instagram account from last year. Both of these guys now wearing the Red and White. 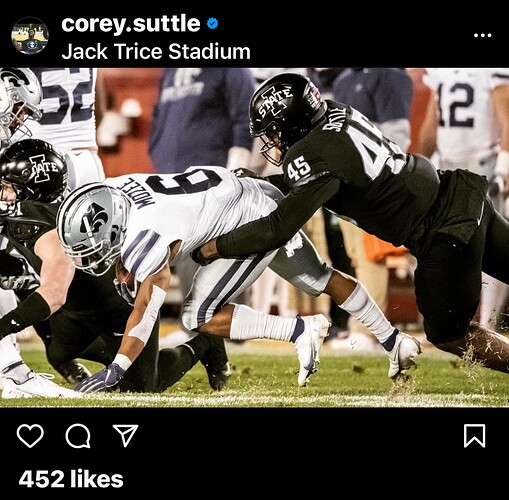 Nice pick up with Suttle. Really hope we could get Williams as well but agree probably a mistake

Miami with another addition via the transfer portal. This time it’s 6’3 285 OL John Brekke from Holy Cross. Brekke is a grad transfer and this will be his only season at Miami. He originally committed to Buffalo, but flipped today. He was first team all league last season for HC. Wonder if this allows them to move one of the interior linemen out to tackle or if he can play center and it will allow Feth to move back to the guard position.

Holy Cross was a good team last fall - 10-3 with a 10 point road win over UConn. Looks like we picked up one of their better players.