(Did you see how effortlessly I did that?) 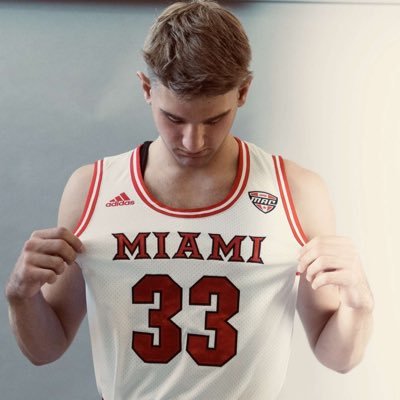 We will see…but immediate playing time.

During the Colonels’ decisive 26-12 run in the third quarter, Ipsaro had 11 points and 6-foot-8 senior center Mitchell Rylee had nine, including one of his three slam dunks. 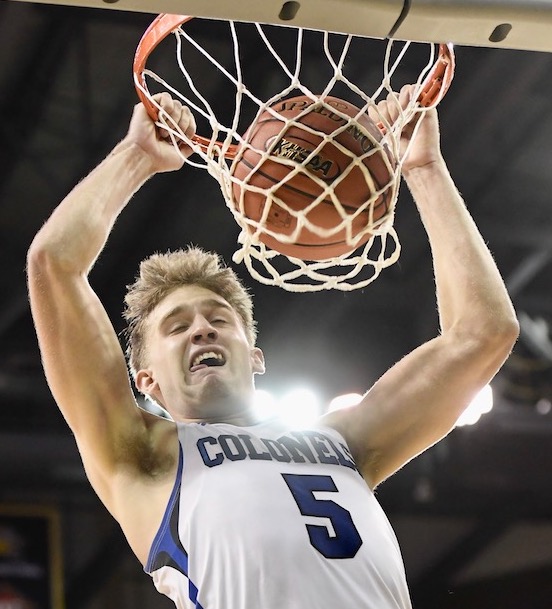 Rylee finished with 22 points and a game-high seven rebounds. The Miami University of Ohio recruit was 10 of 12 from the field, raising his season shooting percentage to 71.7 (155 of 216), which ranks among the state’s top five

It would be great if Conner School District was actually named after Detective John Conner. From Robocop.

Is Mitchell projected to be a center or a power forward? Is he more of a post up guy or someone who would shoot from outside and drive to the hoop?

DICK. He’s listed as a 6-7/6-8 Center. video suggests his scoring comes from inside. 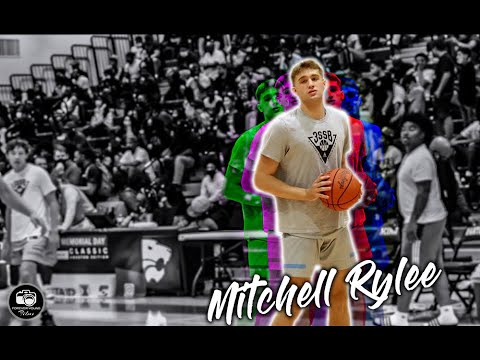 23 despite foul trouble in 30 point win over Beechwood in first game of state tourney.