I used to get worked up about Benedict Arnold/Judas/turncoats, particularly when defecting to a rival program. But in today’s college football landscape, the way the system is setup, I can’t really get too worked up about it. This isn’t the old days anymore. I accept that it’s a major business now and the whole “student athlete” monicker, at least when it pertains to DI football, is just a formality. So loyalty and love of team and school and all of that, shouldn’t be expected of these guys nowadays. Those are just counterintuitive platitudes to the way the game has been transformed into a major billion dollar industry.

Plus, in the case of Ivan Pace at least, his brother already plays for UC, so it makes sense for him and his family from that perspective as well. Beyond the financial and more eyeballs aspect, I mean.

So, @DICK, you would choose Chuck over Randy to coach your team?

Give me the one that is still alive.

Randy was the better coach, but I would have been willing to trade in some of those power 5 wins for a few MAC championships. He also had assistant coaches that read like a Hall of Fame. Guys like Terry Hoeppner, Sean Peyton, Dan Dalrymple, Kevin Wilson, Aaron Kromer, and Bob Hitchens are just a few of the names at the top of the list.

Bob Hitchens did not coach with Randy Walker, he was let go under Tim Rose.

They managed to keep the game 0-0 until the fourth quarter because Zac Murphy punted out of his mind the whole game (see 0:19 below). 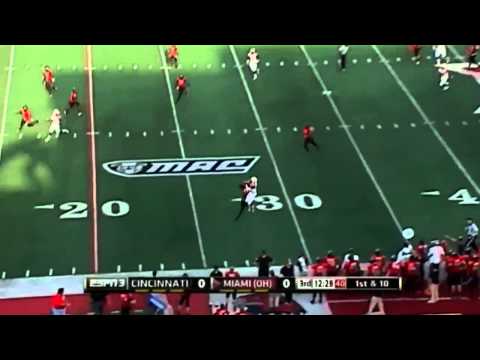 I used to get worked up about Benedict Arnold/Judas/turncoats, particularly when defecting to a rival program.

The only one I’m still mad about isn’t even a player. It’s Pat Narduzzi telling Terry Hoeppner he took the UC job by not showing up in Oxford one day and calling him from his new office in Clifton.

I paid close attention to Pace. He always seemed to extend his hand to help up one his former teammates after each tackle Saturday. He’s cool. I also kept waiting for him to commit a mind-numbing penalty AGAINST us instead of FOR us but that never happened.

He obviously had mixed emotions about leaving his Miami brothers to play alongside his real brother at a higher-profile rival program. I thought everyone handled it well. It’s just too bad his brother didn’t follow him to Miami. 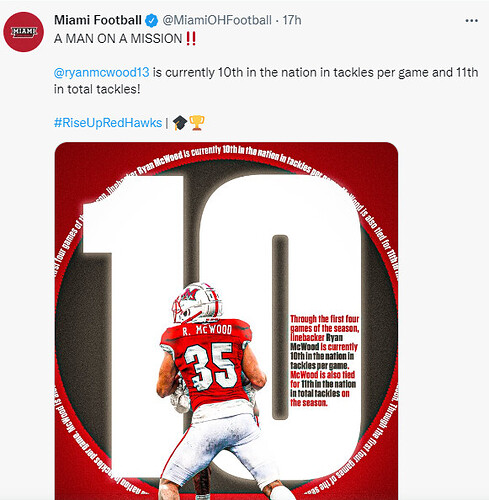 well how about this…hope his hand issue allows him still to play at a high level. Wonder if he’ll be fully clubbed up with cast or something else.

This could get him an 8th year!

He’ll soon be eligible for Medicare.

Interesting article from The Athletic 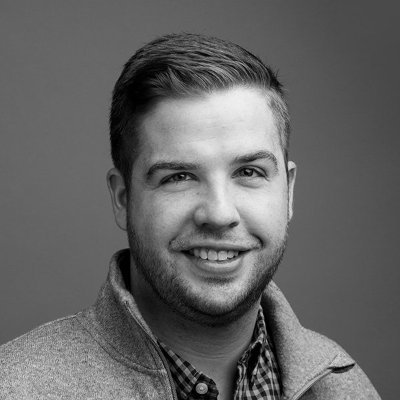 @Williams_Justin
Ivan Pace Jr. is the embodiment of Cincinnati’s “Blackcats” defense: underrated and overlooked but with an aggressive, tough-and-nasty mentality. How the #Bearcats linebacker has emerged as one of the best in college football. Via @TheAthleticCFB. theathletic.com/3638207/2022/0…
← previous page