I didn’t realize Kennesaw State is scheduled to join CUSA in 2024. That’s mentioned towards the end of the article. 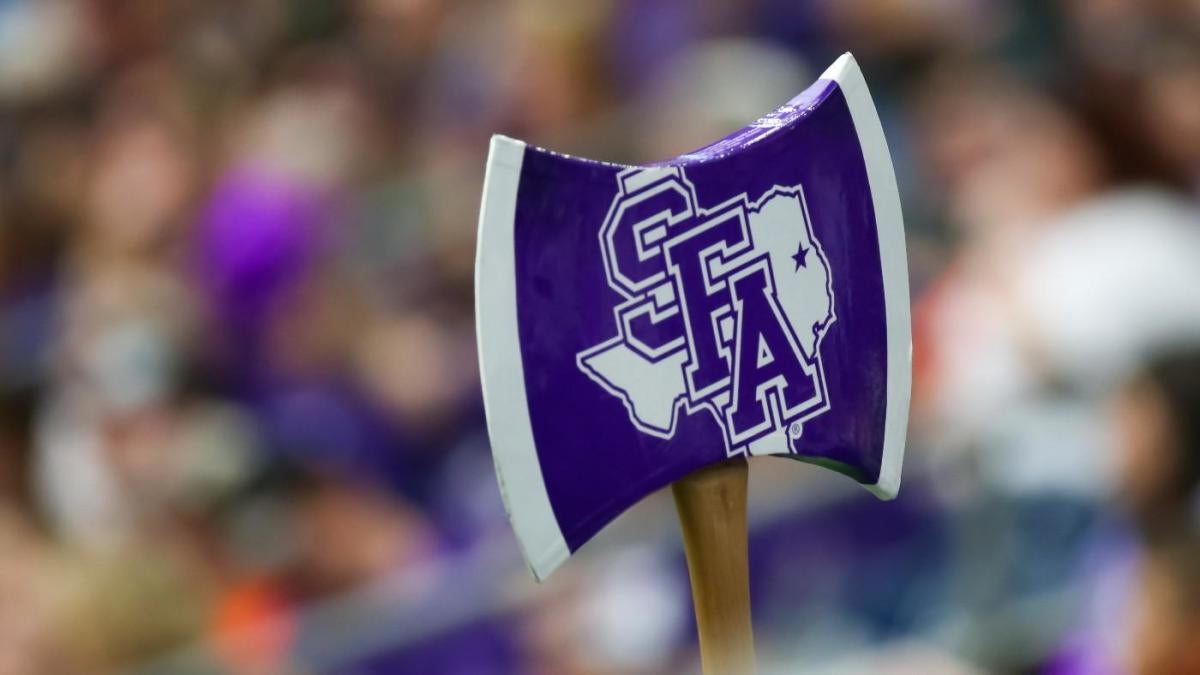 Football-playing schools in ASUN and WAC considering jumping from FCS to...

For all the talk that Miami or other G5 schools should move down, nobody does. The opposite is true. FCS want to move up.

The only school that I know that moved down in recent years is Idaho. However, there are many who have moved up. It would take too long to list them all. More may be coming.

It is the front porch of the university and no one wants it to be considered small time. Fact.

A lot of the schools on this list have 7,000 to 12,000 seat stadiums. I’m wondering where the capital is coming from for almost immediately needed facilities upgrades. I would think the Big Sky and Missouri Valley - even the CAA - would be in a better position to move up than this group.

It is the front porch of the university and no one wants it to be considered small time. Fact.

I know this sounds true but the reality is not a single person would think differently if Miami were playing in the FCS playoffs this weekend. There’s nothing about a Bahamas Bowl visit that makes people think BIG TIME.

And honestly, I think playing for a national championship at the FCS level would be way more intriguing and exciting.

@Phil04 But it means more if you’re historically part of a traditional FCS program. It’s a culture of its own - especially in the Big Sky, Missouri Valley, Southern and Colonial. At this point I’m not sure many people connected to Miami would have much interest even if we were playing in the Cotton Bowl. 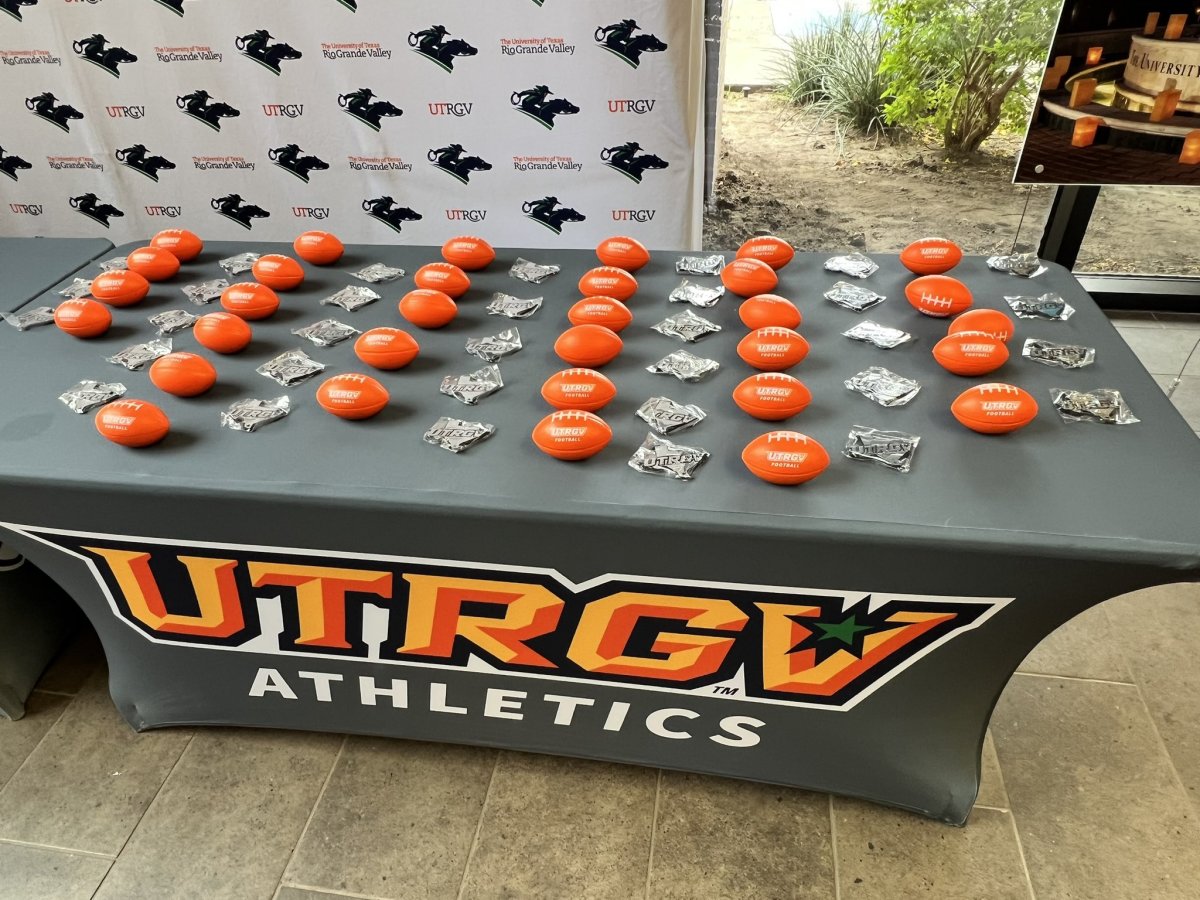 I had to check the calendar to confirm it’s not April 1.

That is the argument that is made. I have heard university administrators make it. It is better to be a big fish in a small pond.

However, if that is true, why are so many universities making the decision to go the other way?

The last time that there was any real movement down was almost 50 years ago when schools like Dayton and Xavier did it. However, for brand purposes they put all they had to being big time in basketball. It worked out great for Xavier. Dayton has maintained relevancy.

It would be hard for Miami to do the same. It does not have the urban location to easily develop a fan base from the community who are not alums that Xavier and Dayton enjoy. I actually know a couple of Miami alums who have X season tickets.

It might be a moot point anyway. The G5 may find itself downgraded in form and substance if the Power Five breaks away from the current NCAA format in some way. At that point we will have something akin to the major leagues, AAA and AA.

Moneywise, it currently makes no sense to drop down to FCS. Buy game payouts are way less (a million per game less in some cases). TV deals are way less with worse exposure. CFP pays out 300k to each G5 school, but only 3 million total split among all scholarship FCS teams.

I know this sounds true but the reality is not a single person would think differently if Miami were playing in the FCS playoffs this weekend. There’s nothing about a Bahamas Bowl visit that makes people think BIG TIME.

I know your point isn’t really about TV ratings, but an interesting note: the Frisco Football Classic last year had higher viewership than the FCS title game. It was on ESPN versus ESPN2, but it was also played on a Thursday afternoon instead of a Saturday.