The Tigers are 6-4 after beating Drake in overtime this past weekend, their best win of the year. Their 4 losses have been against Top 100 teams. Clemson ranks 49th in Kenpom as I type. It’s hard to believe it’s Brad Brownell’s 12th year. It’s felt like he’s been on the hot seat for every one of those 12 years.

Clemson has a balanced offensive attack. Honor is probably their best all-around perimeter player with his ability to drive and shoot. He and Collins are arguably their 2 quickest players though they rely more on their size and change of pace. All of Clemson’s guards are big and long so if they get a half step, their length will get them in the lane. Dawes is primarily a 3 point shooter.

Their bigs can all score in the post and are skilled. They’re not the most physical bunch, but they’re solid on the boards. Tyson and Hall can step out and make perimeter shots, including 3s. What makes Clemson good on offense is their spacing. It’s tough to help because you’re often leaving a good shooter. They’re deliberate, take good shots, and take care of the ball.

Defensively, they’re solid, looking to stay in front of you and make you run your offense. But they don’t force a lot of turnovers and don’t block a lot of shots so you can run your offense. Clemson can be slow in getting out on shooters. The Tigers were up double digits on St. Bonaventure, but the Bonnies ran more off the ball action and made 14 3s to come back and win. Draw their bigs away from the basket, run off some screens and make shots, outside or in the lane. That’s our chance.

Game is on ESPN+, also on ACCn which might be an extra channel ? Guys should be rested and ready with finals behind them and no classes. Let’s go 2-0 vs the ACC.

I agree re rested. I saw a number of excuses last game that we lost because we were tired. Can’t use that excuse this game.

What a weird year already. On the one hand, there are expectations that we could beat a 2nd ACC team on the road, which I don’t think are unreasonable. On the other, the sky is falling because we’ve lost the last 3.

As long as we really don’t go into a tailspin, I still have a decent feeling about this team in the MAC. Winning tonight would be awesome, but my outlook probably won’t change much short of being completely run out of the gym.

We’re only 8.5 point dogs, better than we were against GT, but a win tonight would surprise me. Let’s get it, though!

Clemson is not unbeatable…but have to play smart and obviously shoot extremely well.

Ayah can’t keep trying to bowl people over, the help D or recognition needs to be a lot better. ELI has to come to play, yes ELI. Even Ames [as PJ Hall (6-10, 240) has come on for Clemson]. Other things working against us, GT win and UC game likely has their attention.

The problem with this game…is a potential four game losing streak. Then a hungry Bellarmine comes to town that will be ~500 (coming off beating up their patsy portion of schedule)… a win would be amazing vs Clemson, however unlikely, but most importantly need to play well…as you can not lose to Bellarmine.

Wondering if CincyKid3 will be in the Clemson house tonight. I think he’s only about a hour from there. Anyone going?

Brownell had a winning record vs Miami when he was at Wright State (2006-2010). So he knows what he’s getting tonight.

True…forgot he’s still there, also does not bode well.

Revenge for the 1997 NCAA Tournament Game!

Not necessarily. This team is much different from the Coles teams when Brad was at WSU.

790 on DirecTV, likely only if you get regional sports package.

Sounds like the same crowd as that Carver Georgia Southern women’s game the other day. 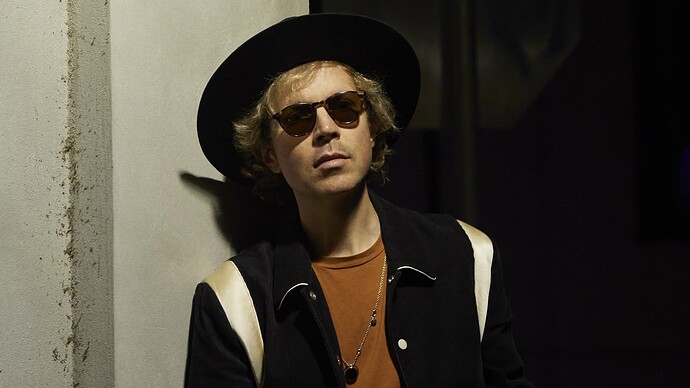 Clemson gets Mekhi Lairy into isolation defense in the post against their center and instead they shoot up a contested three.

This is a very winnable game. I see no one on Clemson that can take over a game.