20 points in upset of Bishop Chatard

Brebeuf Jesuit doesn't let up vs. rival Chatard: 'We were just trying to...

One of 10 to watch for Indiana Mr. Basketball

“Brebeuf dropped to 11-6 and was boasting its own Division-I standout in 6-foot-7 guard Billy Smith. He led all scorers with 29 points, but most of those came well after the Marauders had taken control. Smith hit just three of his 14 shots and was 10 of 24 for the game (41.7 percent).” 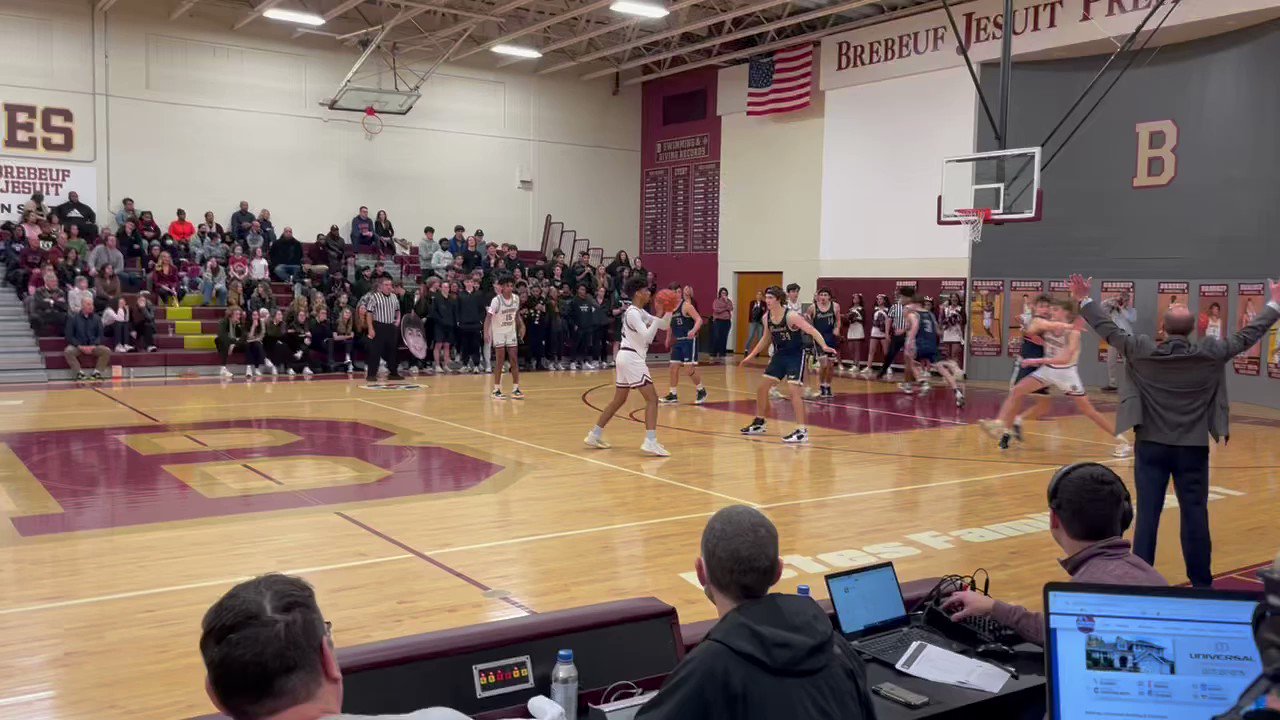 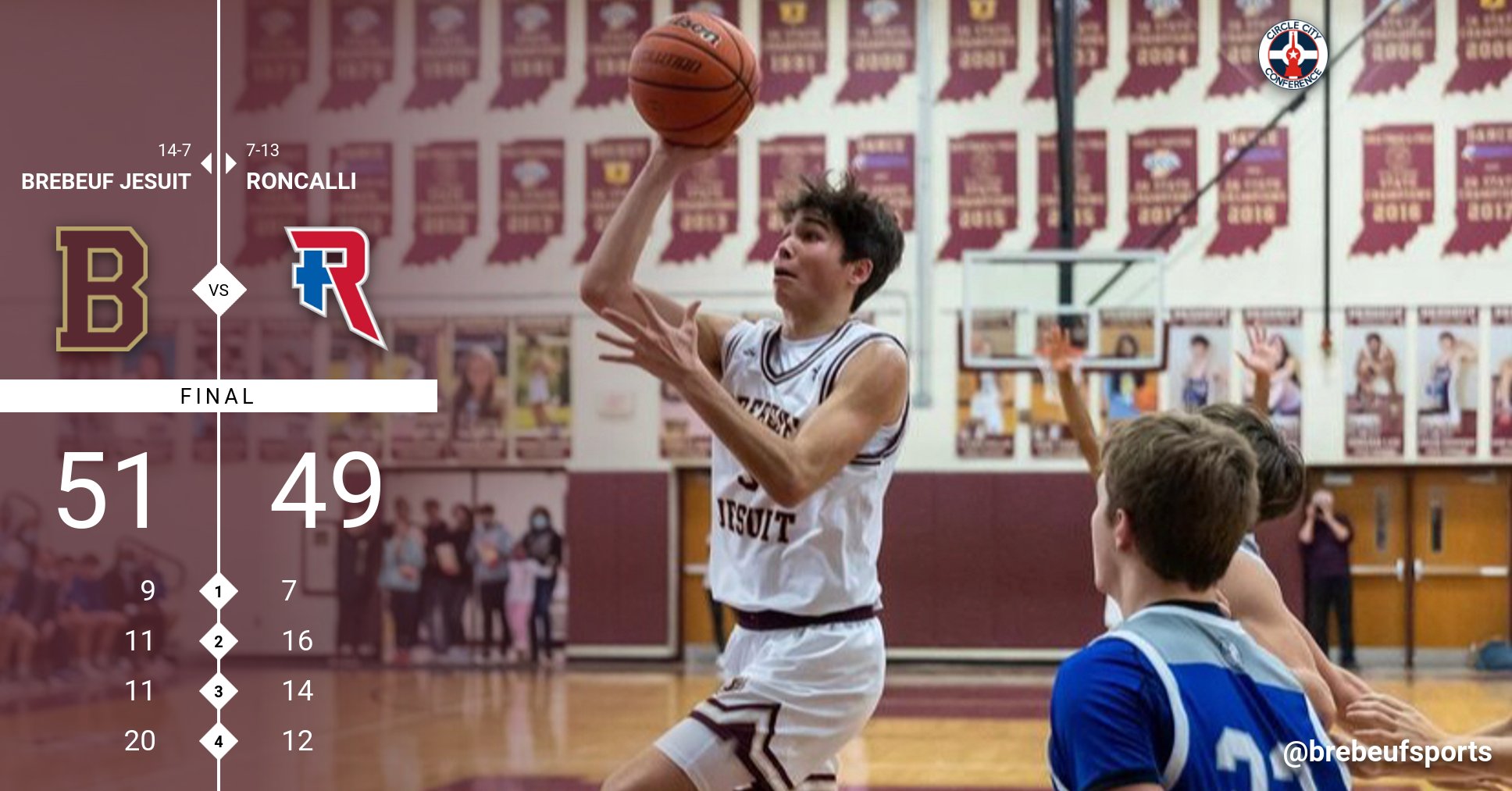 @
BRAVES WIN!! Billy Smith hits a 3 from deep in the final five seconds to give @BJPSBasketball the win and a @CircleCityConf Championship! @JohnRHarrell @IndyHSScores #GoBraves
2 Likes
Digitalhawk February 26, 2022, 1:25pm #13

Billy Smith drilled four 3-pointers and scored a game-high 21 points to lift the No. 11 Braves (15-7, 4-1) to the Circle City Conference championship with a hard-fought win over the Royals (7-14, 2-3), who lost their fourth straight contest. 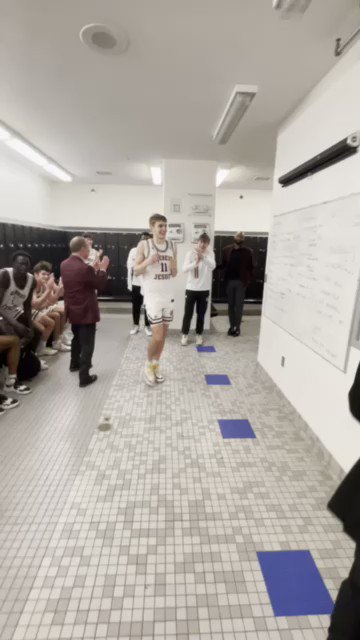 Worth noting II: There has not been a local team to play in the Class 3A state finals since Crispus Attucks defeated Twin Lakes 73-71 in 2017. The best chance this year? It might be Brebeuf Jesuit, which is 15-7 and has an Indiana All-Stars candidate in Miami of Ohio recruit Billy Smith. But Brebeuf will have to navigate a difficult Sectional 27 field at Lebanon (more on that below).

LEBANON – Trailing by 11 points midway through the third quarter, the Brebeuf Jesuit boys basketball team needed to make something happen quickly to keep its season alive.

A jumper from its star player, senior guard Billy Smith, ended up being just the spark it needed to get going. Smith’s 12-foot jumper was the start of an incredible 26-4 Brebeuf run to close out the game as it rebounded for a 44-33 win against Lebanon on Friday night in the semifinals of [Class 3A Sectional 27]

He finished with a game-high 21 points on 7-of-14 shooting and grabbed six rebounds — none of which came to his coach’s surprise.

“He’s done that all year,” Brebeuf coach Todd Howard said. “He played through contact and held their best player to nine points. He always guards the team’s best player. You don’t find that combination of an offensive and defensive player very often, which is why I think he’s an Indiana All Star.” 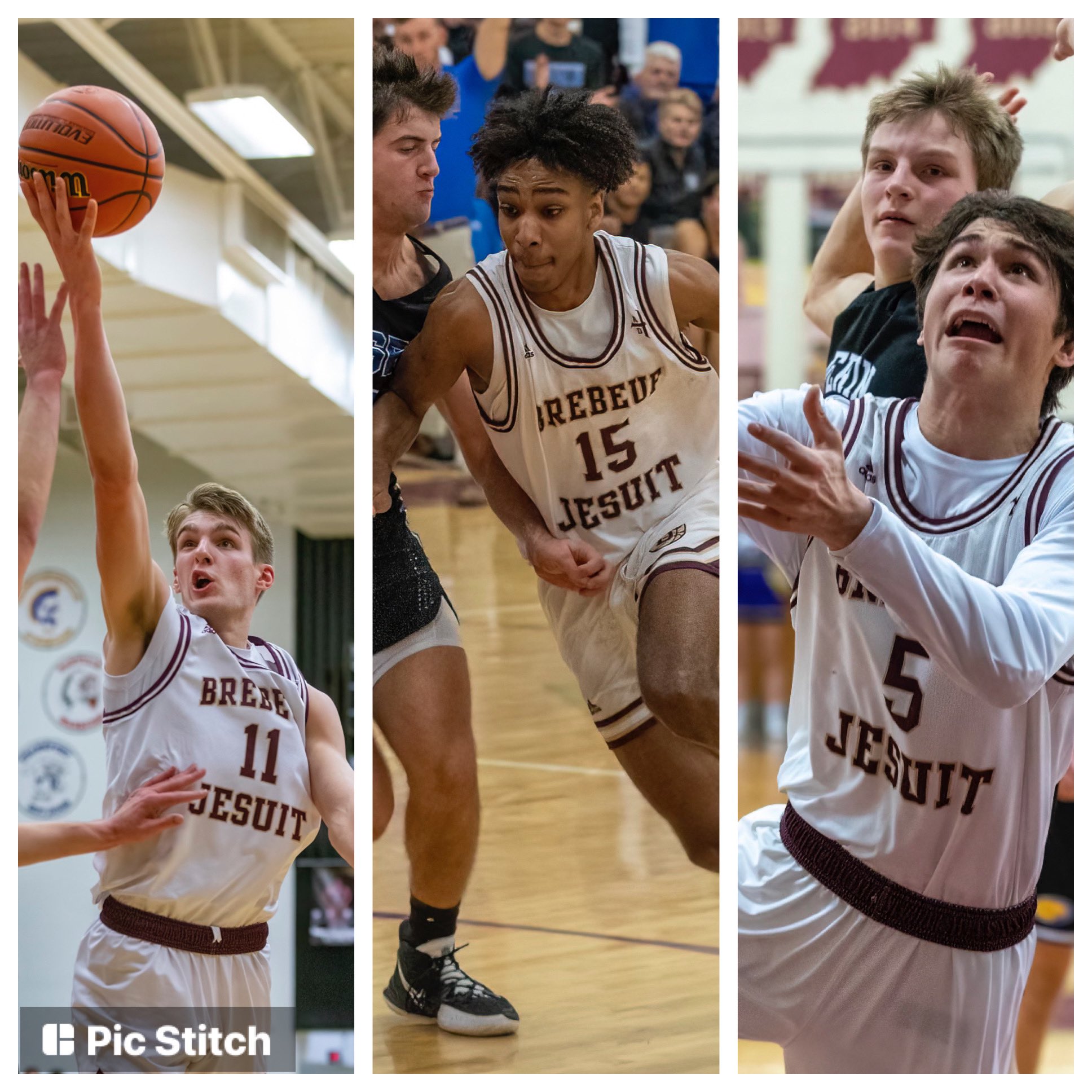 @
Congrats Billy Smith, Paul Stubblefield & Alex Gothard on being named to the @circlecityconf All Conference Team. What a run for this group — 3 conference titles and a 17-3 career league record. That’s impressive!! #ItTakesAllOfUs
Digitalhawk March 12, 2022, 9:22pm #20