UAB : Alex Mortensen has been hired as UAB’s offensive coordinator, reports CBS Sports’ Dennis Dodd. Mortensen has spent the last nine seasons as a graduate assistant or analyst at Alabama. He is the son of ESPN reporter Chris Mortensen.

UAB opens as a 12 point favorite.

We were double-digit underdogs against Mississippi State and Louisiana as well, ended up covering in defeat.

Wow…surprised see us that big a dog. Is it due to our inept offense or that UAB is just perceived as being that much better than us?

I was wondering ii vegas knows something that we dont. The metrics would say 6-7 point spread

Yes, they know that if were only a 6-7 point spread, all the money would be on UAB!

I was wondering ii vegas knows something that we dont. The metrics would say 6-7 point spread

It’s not like it’s Alabama. It’s UAB. Good team but absolutely possible we can win.

We certainly got the “anywhere” part down with this upcoming game.

The metrics would say 6-7 point spread

Which metrics? SP+ agrees with a 12 point spread (technically it would say 12.1 points) 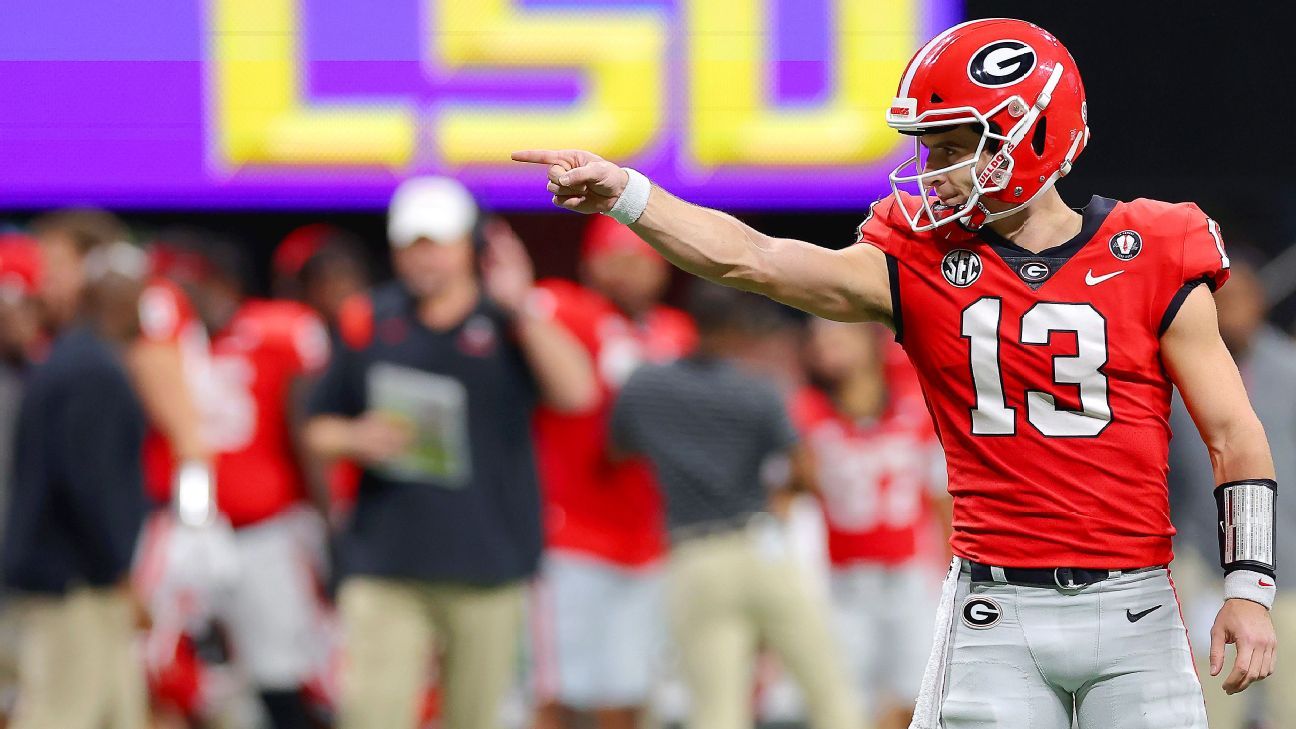 SP+ rankings for all 131 FBS teams

Georgia completed a perfect regular season with an SEC title game win over LSU, and the Dawgs remain atop the SP+ rankings.

Sagarin ratings were 86 UAB vs 113 Miami and the difference in ratings was 6 and predictor was 7.

CFN predicts UAB 27-20. Writes Miami has a sound team but struggles to score.

Don’t we all know it!

Well, I mean, technically it is Alabama.

I haven’t heard we’re only taking 50. Where did you see that?

No. Sorry for confusion. My sagarin rating said we would lose by 7. The line was 12. I was worried that it meant that we had way more turnover with the roster than I knew about. But someone else posted that a 12 point line is reasonable.

I have no inside knowledge of how many we are taking. Hopefully way more than 50

The new UAB staff is coming together at warp speed… 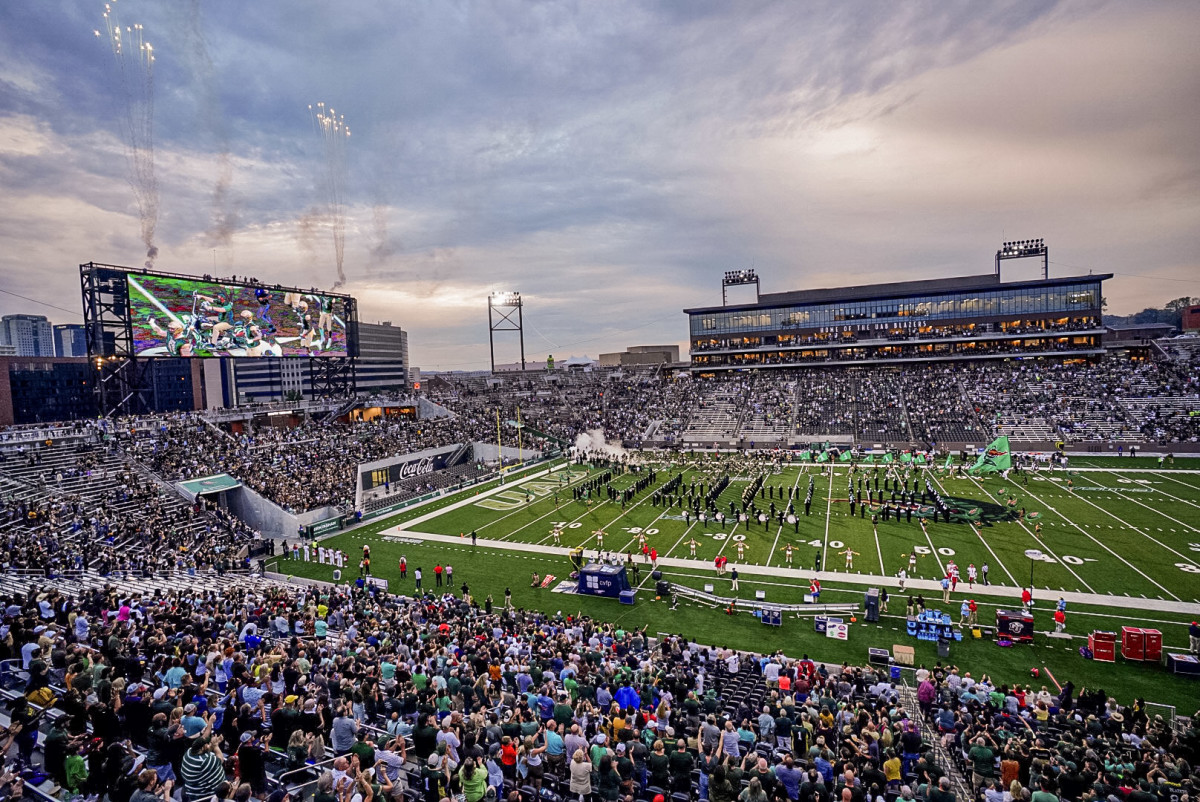 Sources share that Trent Dilfer is bringing in some rising SEC and Big Ten staffers for his UAB staff.