Taking an unofficial tomorrow. Some really impressive performances lately too! 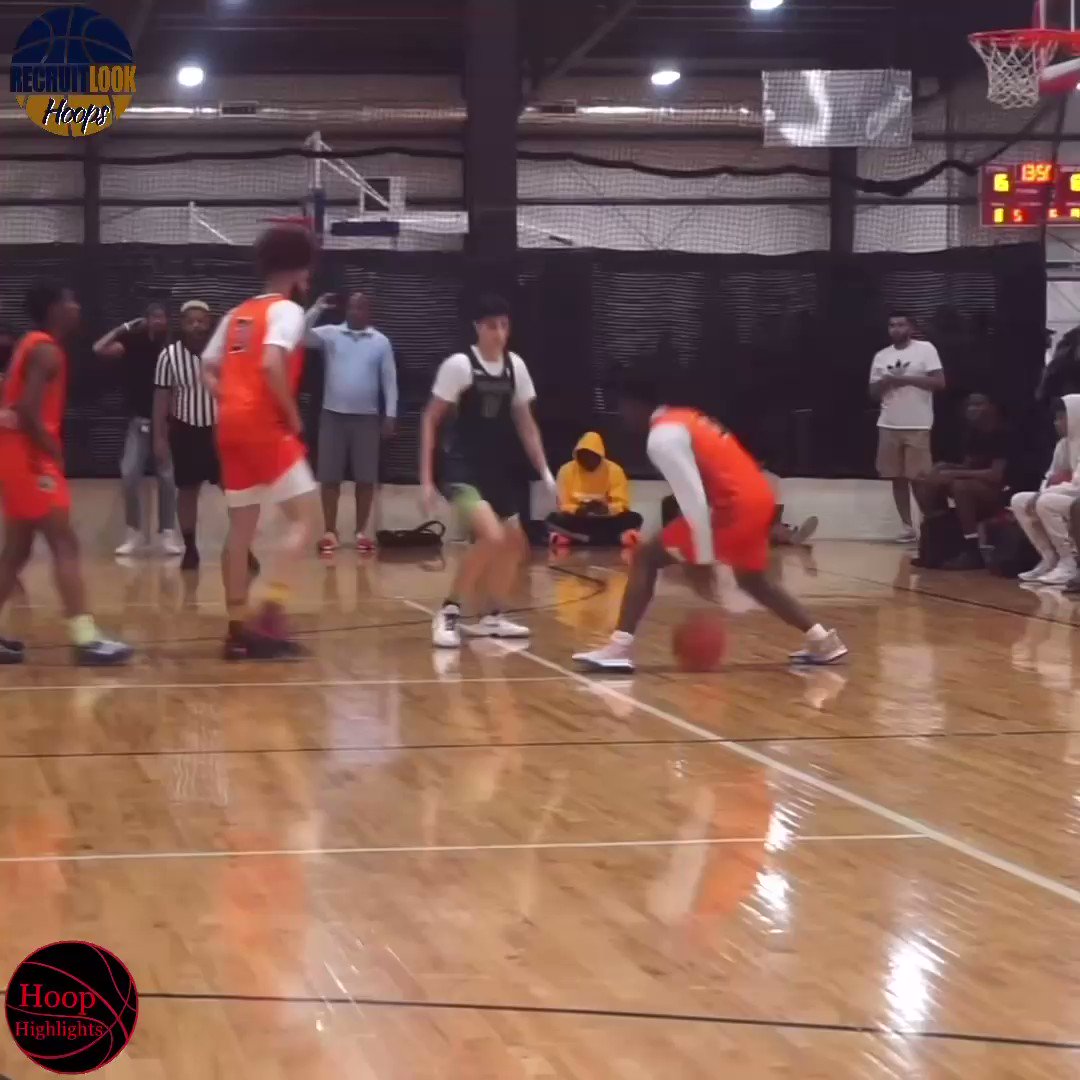 Over the weekend, Penn guard Markus Burton attracted a dozen D1 coaches to his Indy Heat-Red games at the Hardwood Invitational. After a fantastic junior year, Burton has a few D1 offers and tons of interest. Bob Huggins and a West Virginia assistant sat in the first row of Burton’s game on Saturday. Purdue-Fort Wayne’s Jon Coffman and two assistants were there, and Ball State’s Michael Lewis plus an assistant watched. Miami’s Travis Steele and assistants from Toledo, Illinois State, Evansville, Grand Canyon, and others observed Burton.

Burton tallied 29 points, including a layup as the buzzer sounded, to give Indy Heat-Red a win over Bounce Elite. He fully displayed quickness and his finishing ability in the game. There was shot-blocker in the lane to bother Burton, but his change of direction with the ball in his hands provided a wow factor.

Received an offer on his visit today

Good on the staff for making their interest known. 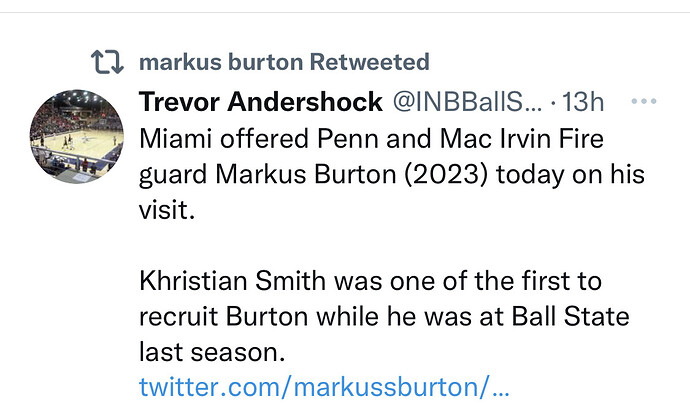