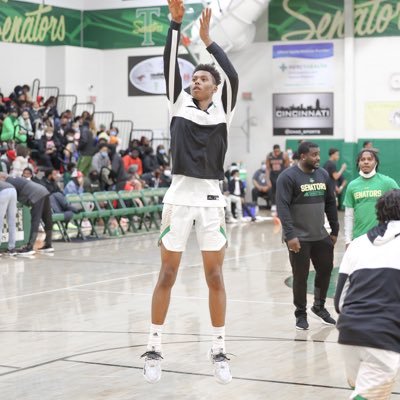 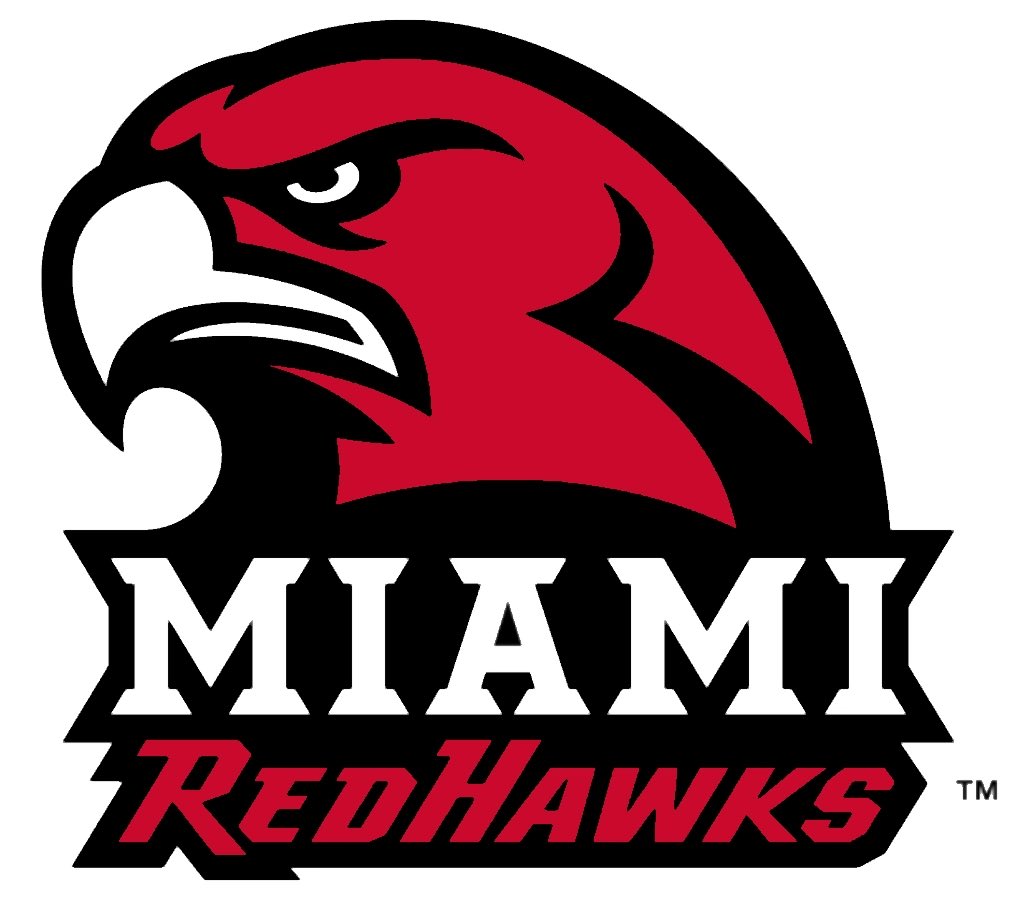 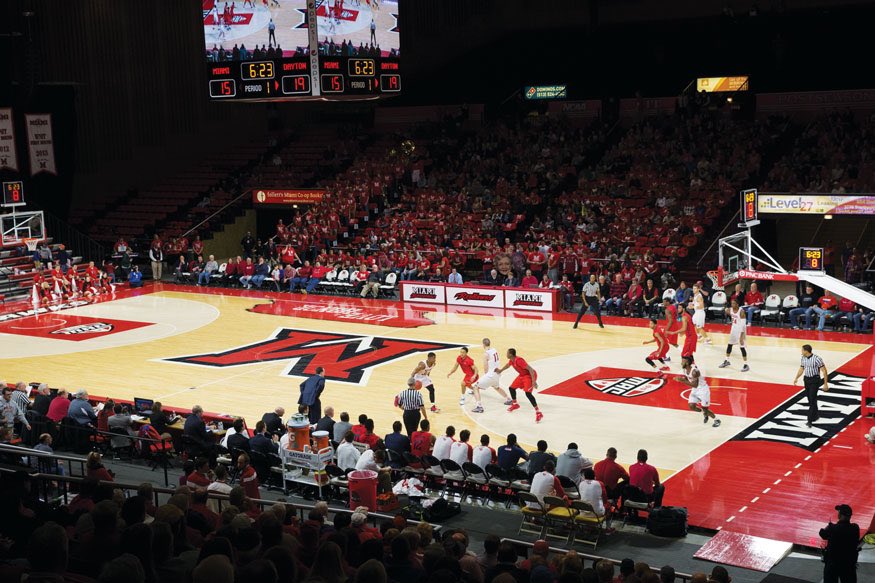 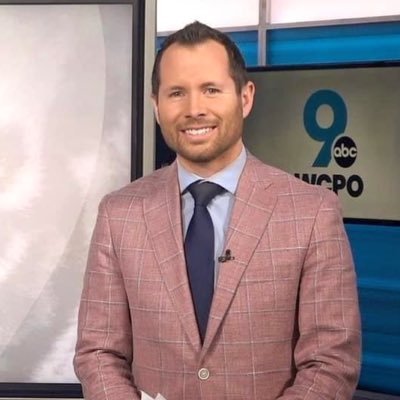 @CalebNoeTV
WATCH: Taft’s Eian Elmer threw down one of the nastiest dunks of the high school basketball season. It put Taft up by 6 in the final minutes of today’s state championship game, which they won 🏆 @WCPO @MikeDyer @TaftNation @iamcpsathletics @IamCPS @MaxPreps @OHSAASports https://t.co/hl3bv732FR
2 Likes
Digitalhawk August 5, 2022, 1:10am #2

Played two years at Covington Holmes before transferring to Taft in Cincinnati.

Looks really talented. But that dunk wasn’t that impressive (or nasty).

“Taft’s Eian Elmer threw down one of the nastiest dunks of the high school basketball season.”

That’s a big time dunk for a high schooler lol

He’s only saying that because there’s a viral video out there of my “no look confusion maker” from a pick-up game making the rounds.

Yeah, we’re not gonna get in the habit of having people that couldn’t touch the rim in their prime criticize the accomplishments of a 17 yo the coaching staff thinks would be a good representative of your alma mater. 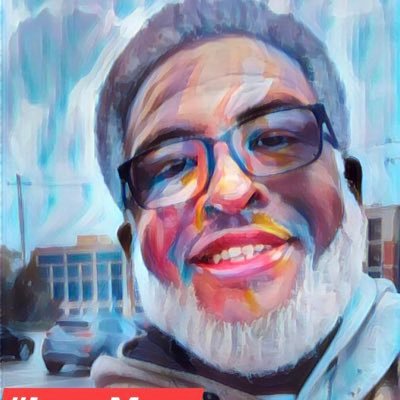 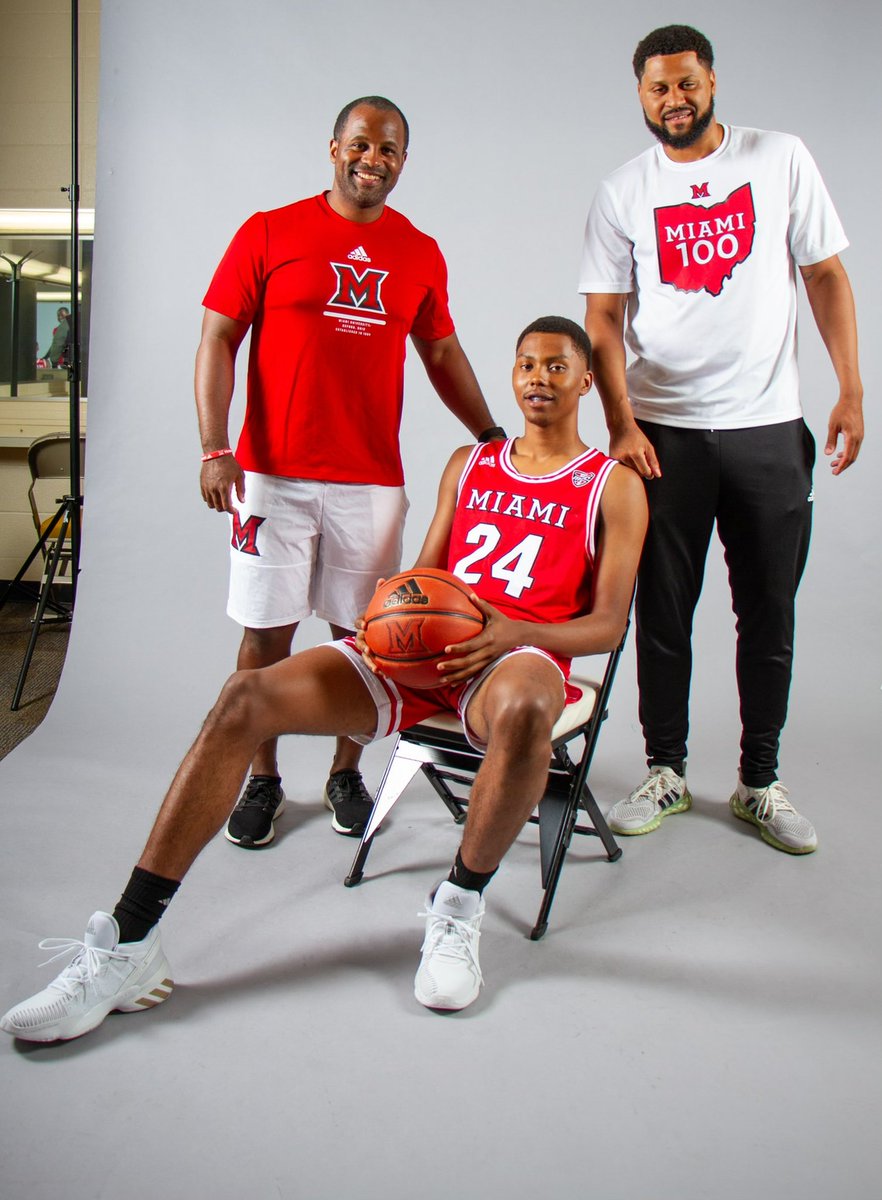 Is that a commit, Nick?

Commit? I don’t think so. At least not yet 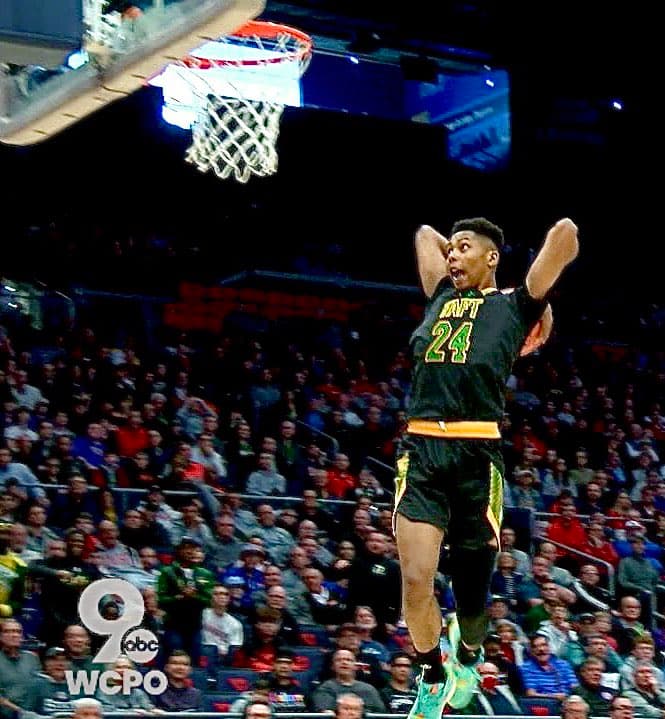 Didn’t Ozie Davis coach Jamie Mahaffey? My memory isn’t the greatest but that name definitely rings a bell with me.

Ozie Davis is a Miami graduate and has been in the Cincinnati hoop scene forever and I believe is the founder of Queen City Prophets basketball club.

Sidney Moncrief, one of the great SI covers of all time. 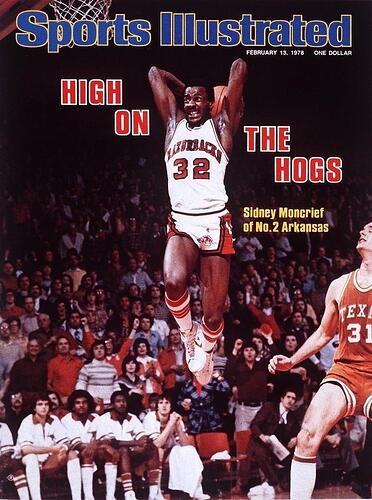 If not a commit, it is a very good sign. Other schools recruiting him can’t feel too good about their chances after seeing this.