Heck of a freshman year.

I am super intrigued to watch how Steele puts the team together, and eager to watch Miami hoops for the first time in years.

Put him on the free throw line all summer. Get that percentage up!

Sounds like a good get but I was wondering about that free throw shooting percentage…not sure I ever saw a guard/ small forward with such a poor percentage.

Safford had a good freshman year, but regressed as a sophomore (based on stats). Curious what happened. On a positive note on his sophomore season, his two best games were probably the two conference tournament games, so maybe he’s poised for a big year with a change of scenery.

The fit is also interesting. I think most of us believed the final 2 scholarships should be one big and one guard capable of playing the point. Safford doesn’t address either of those.

My guess is we have 3 true positions on the floor. PG, WG, and F. Forward will be Mirambeaux, Rylee, Harrison, and Morris. PG will be Avance and Lairy. The other 6 will be able to move across any of the remaining spots.

That said, Safford spent time playing point guard and is described as a combo guard.

Man that is bad, Jive. Even our poorly coordinated 6-6 high school center hit about half his free throws.

Started 21 games as a rs frosh. All-conference freshman team. #6 sf in Ohio as a senior. Excelled in Southern Conference playoffs.

Everyone: BUT THAT FREE THROW SHOOTING!!!

I am underwhelmed but our 3 transfer portal guys. Nothing wrong with any of them, they should all help us. I am just comparing to them to guys that Toledo, Ohio, Kent, Buffalo,and Akron have brought in the past few years. Those are the teams we have to beat. Last year Kent brought in an All A-10 guard and he ended up the MAC POY. Two years ago Ohio brought in a powerful 6-9 center who was the second best player on an OU team which beat Virginia in the NCAA tourney. A few years ago Toledo brought in a 6-5 forward who if I remember correctly, was the MAC POY. Buffalo brought in a 6-7 power forward who just dominated against us. All 4 of these school have been bringing in guys pretty much every season that are starters from the get go and real difference makers.

The guys we brought in have 2 or 3 years of eligibility, so maybe the staff thinks they could develop into stars. I would guess they are more on the level of Kamari Williams last year, a good player who worked his way into the starting lineup, but not the level of player that the top 5 MAC programs have been bringing in regularly. Immediate major impact guys.

Now I am very impressed with the two freshmen recruits this staff has recruited, either or both of those guys could become stars. 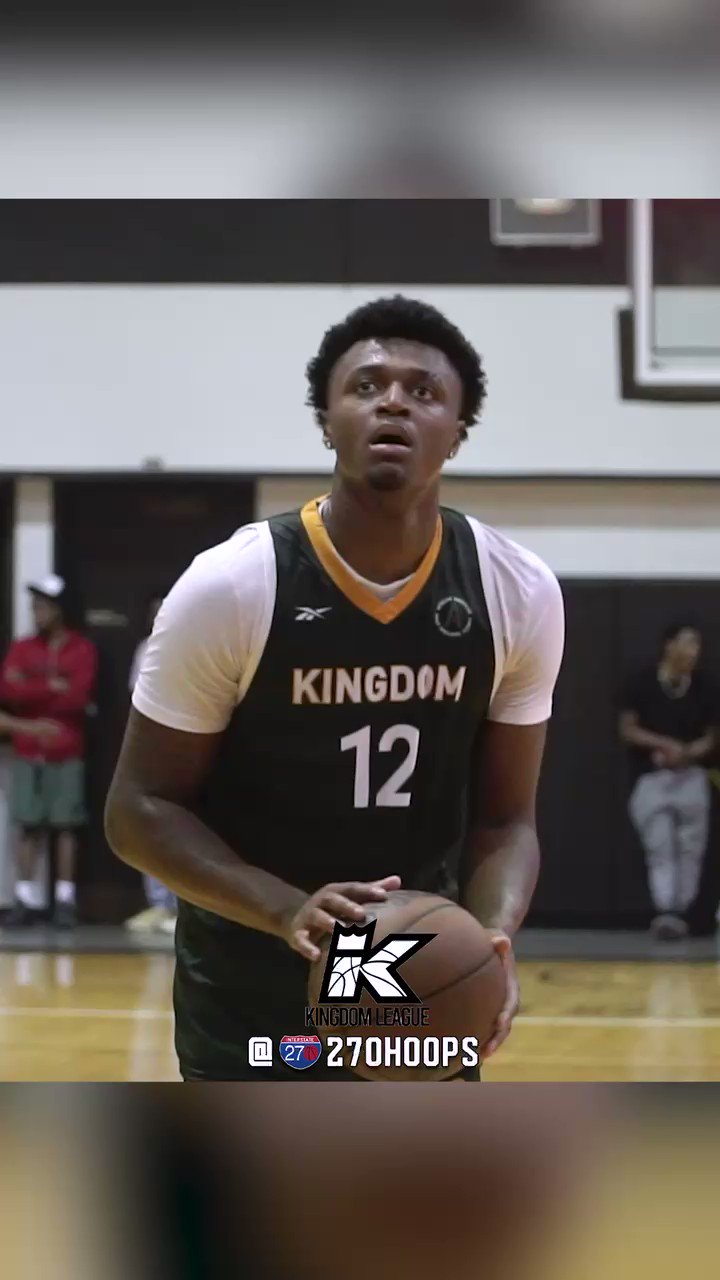 Those programs have been generally steering their programs in a positive direction the past 10 years. Miami has been wallowing. Hopefully Steele is thr one to turn us around.

Steele doing all the right things. Much better times ahead. 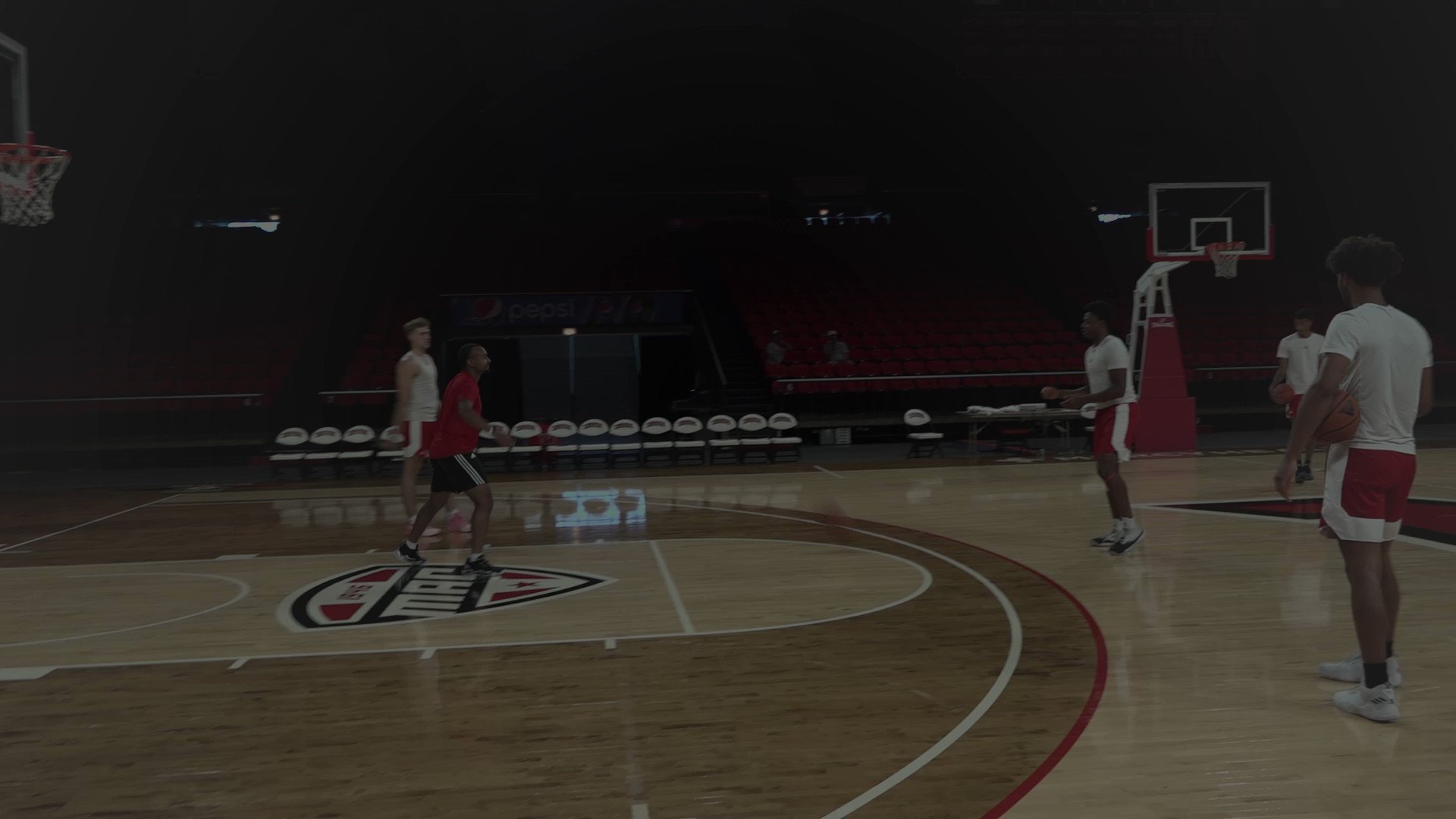 Could the swag be back in Miami bball? Been about that long since we were good

He’s really funny and has the game to back it up. This is gonna be a lot more enjoyable to watch.