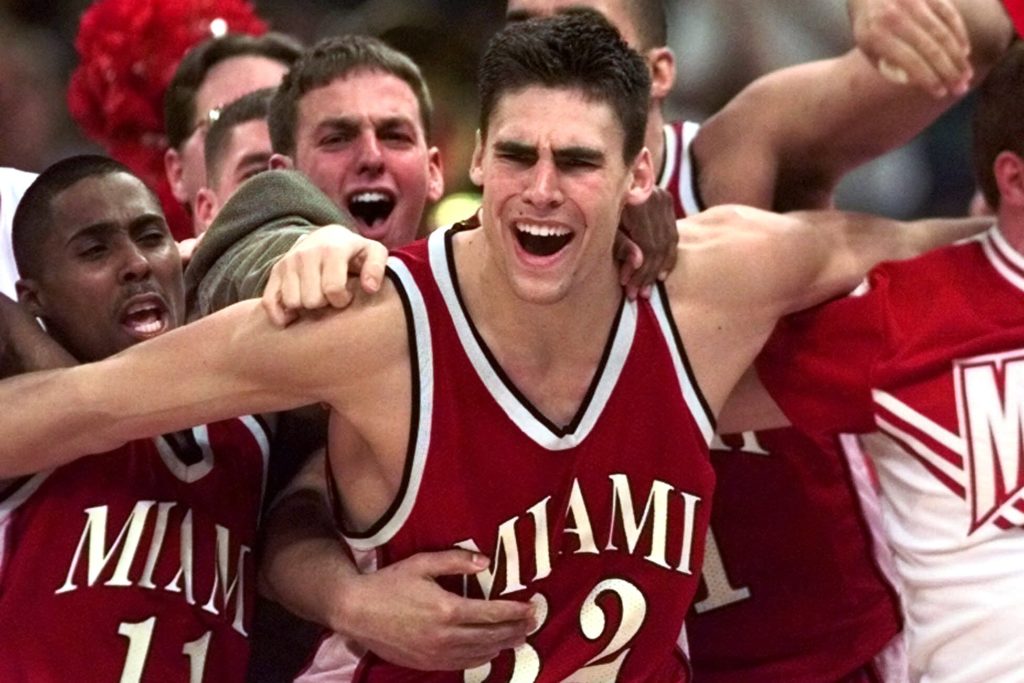 The RedHawks legend looks back on his decorated career as his college conference pays him its highest honor.

I guess this is better press than knocking up a sideline reporter.

I did not know this

I guess this is better press than knocking up a sideline reporter.

He’s been separated from his wife for several years. Consenting adults, Judgy McJudgerpants.

Wally and his wife are separated?

Can’t believe that his wife is hot

Preach, Theman
Ever meet them? 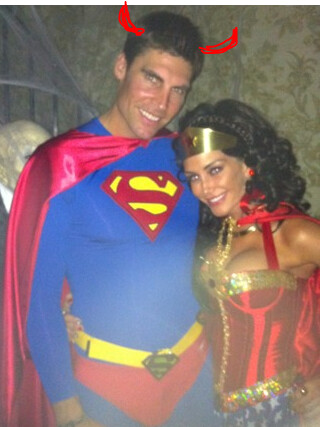 What Yanks is thinking…

I have no issue with Wally’s personal affairs, so much as I have an issue that his work on the Knicks games is generally horrible/apologetic company man garbage. He rarely says anything insightful and I’ve never heard him once mention where he went to college (Mike Breen, on the other hand, shouts out Fordham all the time).

Miami was/ has been (nice phrase “has been”) trying to get World to step up and throw some major cash into basketball/ Millett re-do. Perhaps, with his current status now changed, that will become somewhat more challenging.

Yeah, whatever he had, he has half of that left.

Wally is of Ukrainian descent. His grandparents were apparently WWII Ukrainian refugees who met in a German refugee camp post-war. 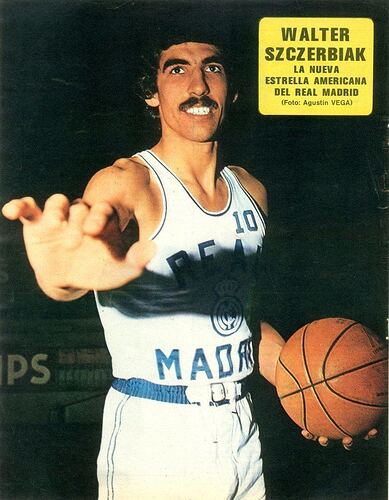 Yep. Apparently didn’t want Wally to commit to Miami. May have changed his mind later.

Maybe he’s ashamed of how much we suck at basketball for 15 plus years?

What do you want him to mention…“hey we looks like Miami got beat by Toledo for the 20th time in a row…another loss to OU…hoping for third CIT appearance in 15 years…got smoked by the mighty Chippewas, a 6-19 team, we’ll get revenge, I promise - Wally Z”

In my mind, Wally doesn’t owe us anything. Sure, it would be great if he stepped up and funded something significant, but he has been a great spokesman for the school in his own right. He paid his dues for whatever the scholarship cost many times over now. If any of his kids turn out to be good players he could send them our way as that might be worth something in the win column.

Guys have a way to mention the things they want to mention when they are on air for multiple hours a week. As I said, Mike Breen does most Knicks games (when ESPN responsibilities don’t pull him away) and he finds pretty frequent occasion to mention his alma mater. Even Alan Hahn, an analyst with Wally, talks about his playing days at CW Post. I’ve never heard Wally mention Miami once and I watch most every game.

I watch most every game.