Not much of a twitter guy, but looks like Wally is shooting his mouth off about a current NBA player not being All-Star caliber. I’m glad that guys like Sean McVay, John Harbaugh and Ron Harper balance out embarrassments like Wally and Ben … sigh…

Wait. How is Wally an embarrassment?

Not in the camp that Wally has been an embarrassment.

I don’t follow the NBA, but it looks like he just called a player a “wanna-be All Star”? Not sure how that’s embarrassing for us (maybe for him if it turns out the guy is an all-star)

Didn’t Ron Harper say he’s done with Miami because we didn’t hire the coach he wanted?

Isn’t Wally a TV analyst? He is not supposed to analyze?

Who is he talking about? Maybe he’s right?

Ben was at the Bowl game and supports Miami football. No 1 is perfect. 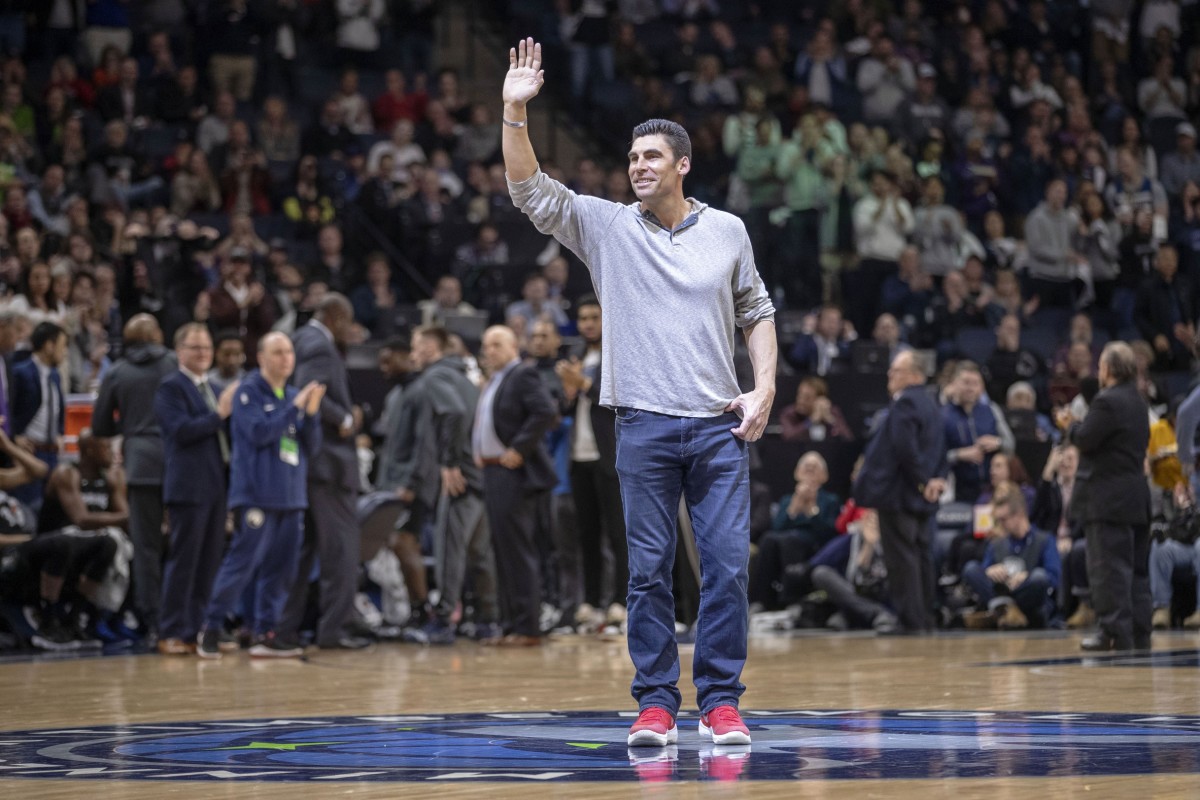 Szczerbiak getting slammed for comments about Tyrese Haliburton

Matt Barnes is just one of the analysts criticizing the former Timberwolves legend for calling Halliburton a "wanna-be All-Star."

I think Wally’s critics are a little confused. He was criticizing Halliburton’s no-bid contracts in Iraq not Tyrese Haliburton.