Well, I didn’t see this coming. Not in the least

He’s been a piece of shit bully his entire coaching career. Fuck him. Go away forever.

Wow…what a final page in his “legacy”…well maybe not…

Probably resurface in college and have one last run to NC.

You have to feel bad for a guy as nice as Urban.

Will Primetime be the next jags coach?

Wait… coaching isn’t necessarily easy when you can’t just walk in with an immediate advantage in on-field talent? Who would have thought???

He’s scum. Scum gets what it deserves, eventually.

Only two kinds of coaches…

In a sleazy profession, Urban is one of the sleaziest. I would say he got what’s coming to him, but even with this debacle he’s still set for life even if he never works again. And let’s be real, he’ll have his Fox Sports gig to come back to and there’s a decent chance he’s coaching college again in 2-3 years (not sure a P5 program would touch him now, but a G5 looking for their Frank Solich certainly would). 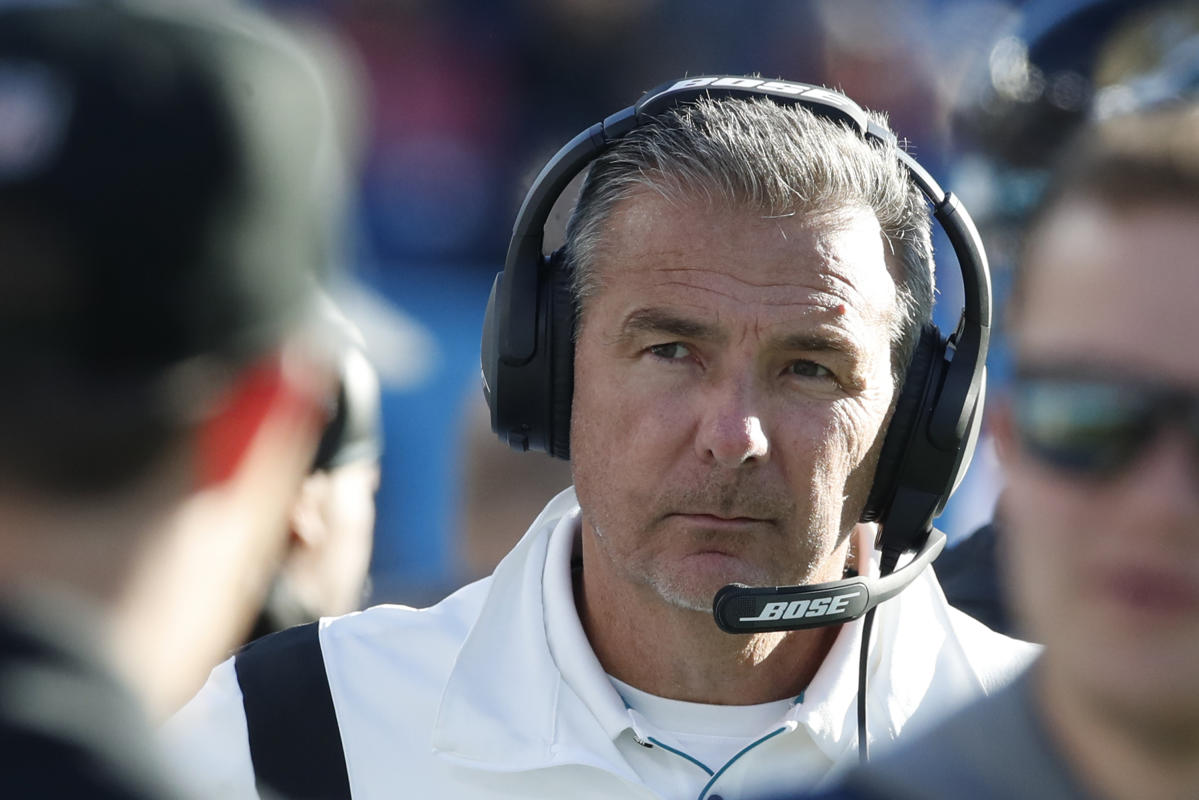 The big bully Urban Meyer finally got punched in the mouth

Urban Meyer's bullying style may have worked in college, but it proved to be a disastrous fit in the NFL.

You think Urban’s ego would allow him to coach a G5 school?!

No, he’s more done than an over cooked tray of Pizza Bites, baked during a 4am drunken late nite

If I were an AD, I wouldn’t hire his ass!

Not likely, but he did coach at a number of non-BCS schools before Florida so it’s not impossible to foresee if we assume that no power conference team would take him (would be similar to Bobby Petrino going to WKU after Arkansas). Not to mention that if anything his ego would be boosted because he would probably feel so much above the school/conference he’s at.

and he’ll hire Art Briles to be his OC.

Bingo, dude41! I think you hit the nail on the head!

All of you guys saying that no P5 school will touch him are delusional. I expect that he’ll be back on the sidelines for the '23 season coaching a major conference school, likely in the SEC or Big 12 if I had to guess. Scummy coaches have done scummier things and gotten good jobs afterward. He’s a proven commodity in college football, and everyone loves a winner. Not every school will accept him with his baggage, but many will.

Looks like Gigi is upset and is getting ready to release her kraken. Someone wanna tell her that the kraken gets turned to stone when Perseus holds up Medusa’s head.

Urban Meyer’s daughter vowed that the saga involving her father following his dismissal from the Jacksonville Jaguars was far from over.