With the season over for most teams, or at least in a lull before bowl season, the transfer portal is exploding today. No new names for Miami other than Schott, Manson, and Booker. Definitely something to keep an eye on and will post updates with any major Miami or MAC news.

We have been at 12 commits on 247, not including Eric Smith who has not been listed, for a couple months. Not sure how many slots we have open, but I believe it is more than 13. That being the case, I wonder if Chuck is looking at the portal to fill specific spots. Mac has worked out well. He will be the #1 WR with Sorenson gone. Tucker at MSU has used it to rapidly rebuild the program. My guess is he’s waiting for the season to end and the portal to fill up. If it works, fine. But I don’t want us to depend on the portal. HS recruiting still the primary source of new talent.

I hope we use it. We owe it to next years seniors to do everything possible to win and if we have unexpected holes we should try to fill it

I’m open to the portal transfer, but only if they bring Dr. Pepper.

Speaking of Northwestern, there has been a lot of activity from the wildcat program today. Rough year up in Evanston

Not a huge fan of portal inbounds. Who wants to sacrifice for 3-4 years buying into a program only to be kicked to the curb for an outsider? Too much portal too fast will gut the buy in, portal people will move on, but you won’t ever have same buy in overall. Maybe it’s just the way it has to be. But I don’t want to be the KY basketball wildcats of college football. Limited basis.

In general, I agree. I don’t think it’s a means to building a roster. However, I do think it can be an extremely useful tool to fill holes that you may have missed on in recruiting, or due to injury. Recent transfers such as Mac Hippenhammer, Manny Rugamba, and Keyon Mozee have been very valuable additions

I don’t like it either, but it is reality. We better use it and use it well or get even more mediocre.

Are coaches eligible for the transfer portal??

Obviously the other QB name to keep an eye out for is AJ Mayer.

Alec is a smart kid. Had an offer from Dartmouth coming out of high school. Probably should have taken the needs based money there instead of the athletic scholarship at Miami.

Miami has made an offer to Dartmouth OL John Paul Flores who is in the transfer portal. 2 year starter with 2 years left of eligibility. Pretty much all of the MAC has offered him. No P5 schools as of yet. 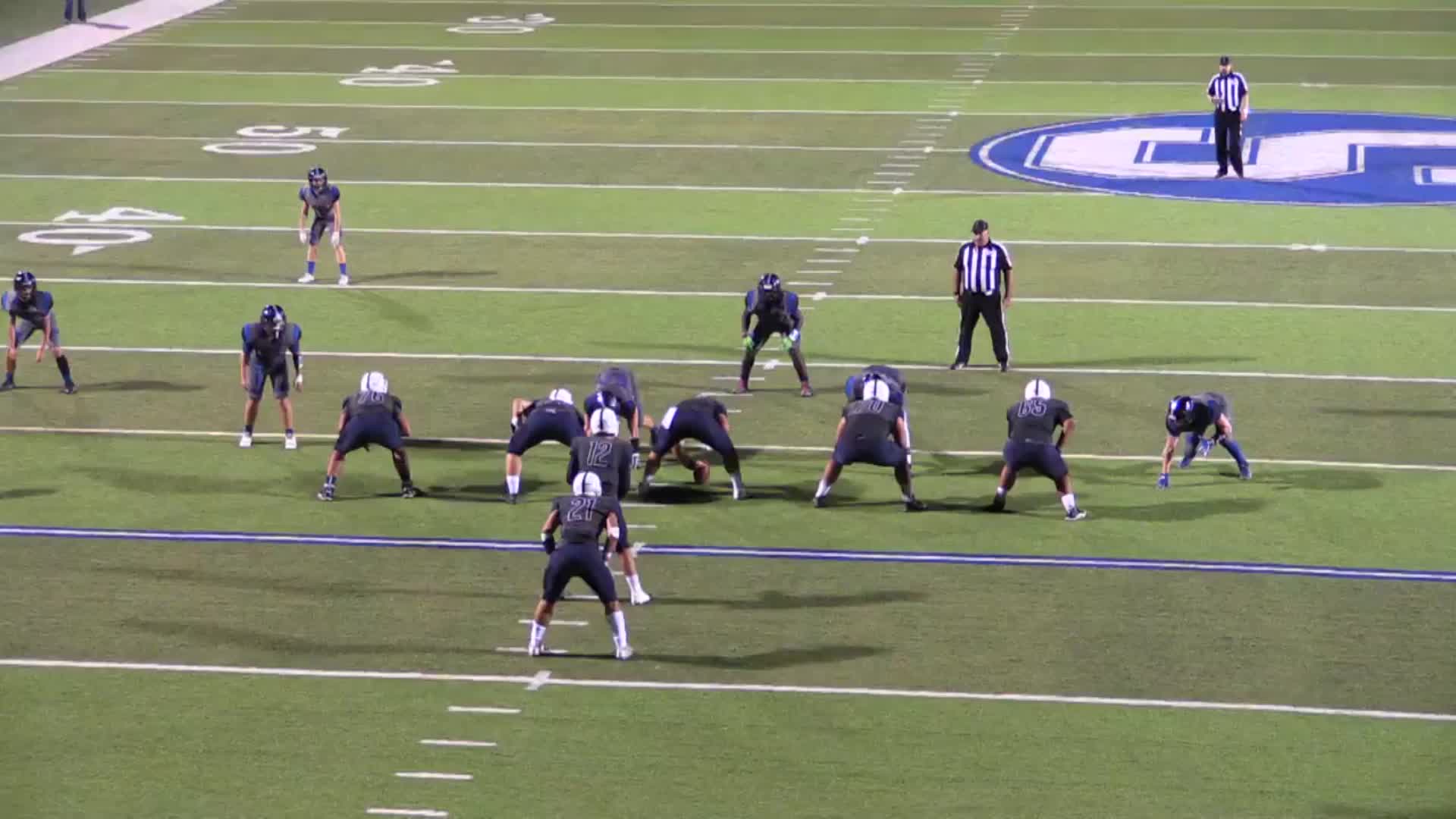 NCAA legislation for additional 7 (to replace those lost to portal) signees should provide help in the event MU ever needs to fill more than 25 (don’t think they are there yet). Portal kids are great for plugging holes, but kind of like building teams with JUCOS instead of 4-5 yr kids. Culture is built over time and being too aggressive for too long in the portal shows signs of coaching laziness, desire to leave quickly or desperation. None of which we should see at MU.

Hippenhammer is a transfer (from PSU) and has been great this year. He fits the ideal profile of a transfer for us I think, P5 recruit not getting enough playing time and who wants to come back a bit closer to home (he’s from Fort Wayne).

I understand the concerns about culture/mentality but I don’t think it’s universal to all transfers.

Agree with you, MooreHawk. Pretending not to be interested in helping to build your roster through the portal is tantamount to failing to retool your defense to defend the forward pass back in the day. Times have changed. The game has changed and teams must either adapt or go the way of the dinosaur. Keyon Mozee is another transfer who has helped us this season. We went after the much-needed power running back from Northwestern but he committed to UCF. And there will be more. It’s a new tool we can use to regain and maintain relevance -especially if we use the portal to strengthen our weaker positions, to add depth or fill holes. Kids who can play are no longer happy with sitting behind someone else for two or three years waiting to play. In past years they had few options oncethey’d signed the LOI “contract .” They have other options now. That’s a good thing. And the P5 boys can’t continue their old practice of simply stocking up on the best players to keep others from having them.

Transfers were a thing before the transfer portal. The portal and loosened rules makes it easier for players to find a new school but let’s not act like bringing in transfers is this big new thing. There’s just a lot more of them.

Isnt the difference that now they can help you right away

Yes. And there is an easy express way to make yourself available and market yourself.