Completely bonkers story just reported by the BBC. He was brought to the UK at 8 by a woman he didn’t know, who told him he was going to live with relatives to escape conflict in Somalia, but instead forced him to work as basically a domestic slave until he was 12, when he was finally allowed to go to school. His school track coach got him out of there and placed with a Somali-British foster family, and he went on to become the UK’s most decorated track athlete. 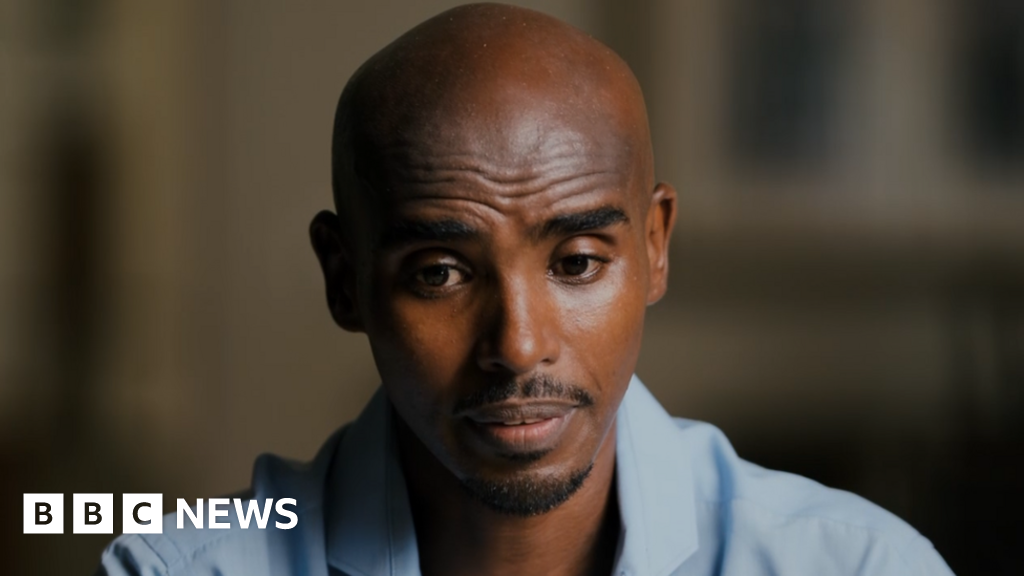 The Olympic star says the name Mohamed Farah was given to him by a stranger who flew him to the UK.