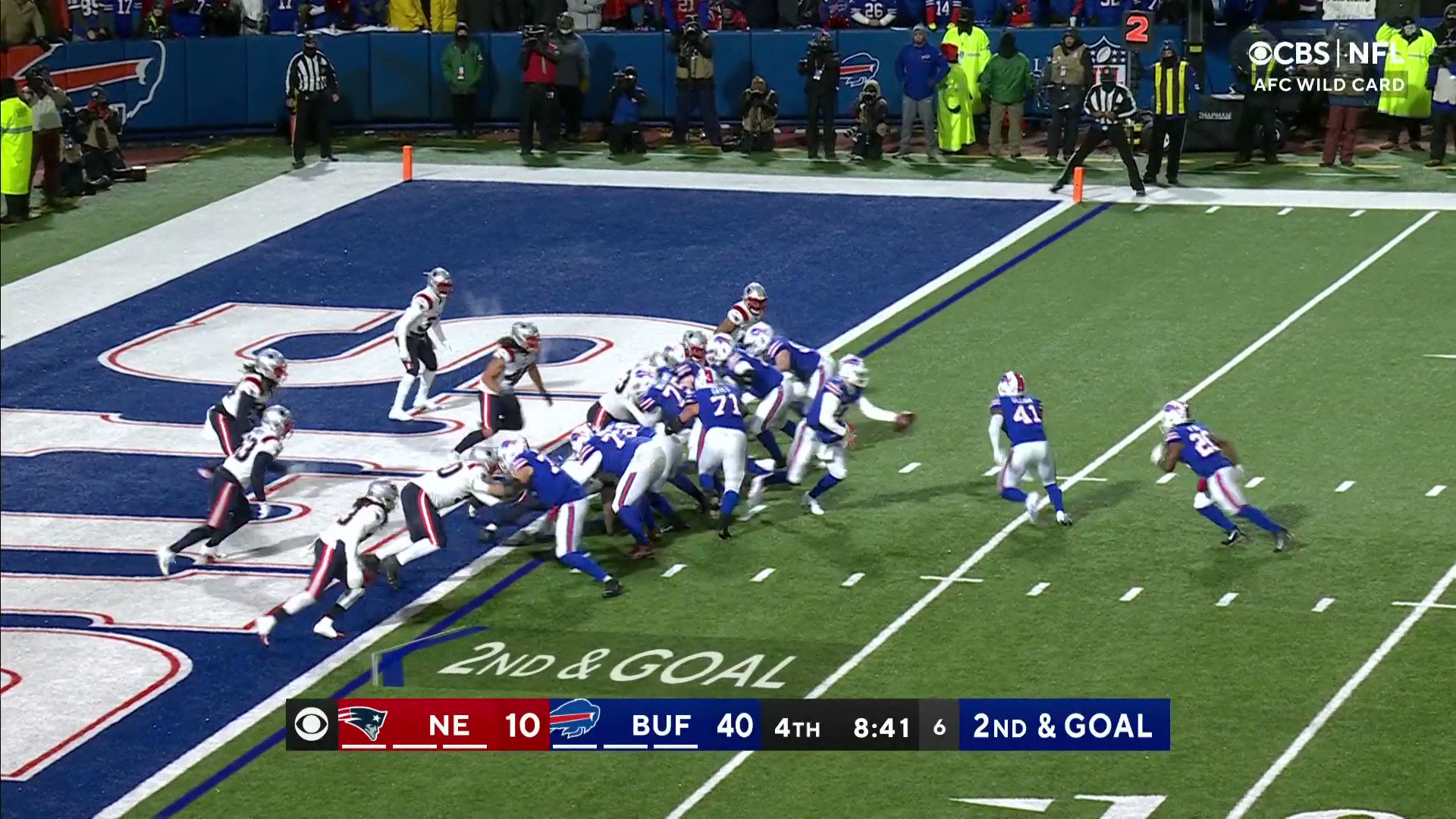 Absolutely terrific!! Our man Tommy! And Danny G felt he had to go to a Power 5 to get noticed and get drafted. Marty Blake, the former super scout for all NBA teams, was asked, “How did you find Ron Harper from Miami Oh?” He replied, “We would have found him if he was at Miami of Canada!” True story.

Tommy is super athletic and a giant. I could also imagine him being leveraged as a goal line bowling ball RB depending on the team.

No one from Ohio State or Cincinnati has scored in the playoffs this year. #facts

Fox sports has a nice graphic showing the schools of all the starting QB’s in the playoffs. Likely the last time for a while we see the block M there so enjoy the moment. Great to see Tommy add to it. Ps, looks like an MU coach posted this but here it is.

He couldn’t get on the turf at the dump on the Olentangy, but he could win a national title and Heisman at LSU. Why he’s known as Burreaux in these here parts

The Bills Offensive Line Coach is former Miami U player Bobby Johnson. He worked out Tommy at his pro day and must have an an influence on the Bills’ drafting him.