The Quest for Qatar

Picking up the discussion from the old board, here’s an article from Yahoo about the extreme lengths US Soccer went to in order to make sure tonight’s game against Mexico in Cincinnati would be a true home game.

Yes! So I believe that puts us in 1st? 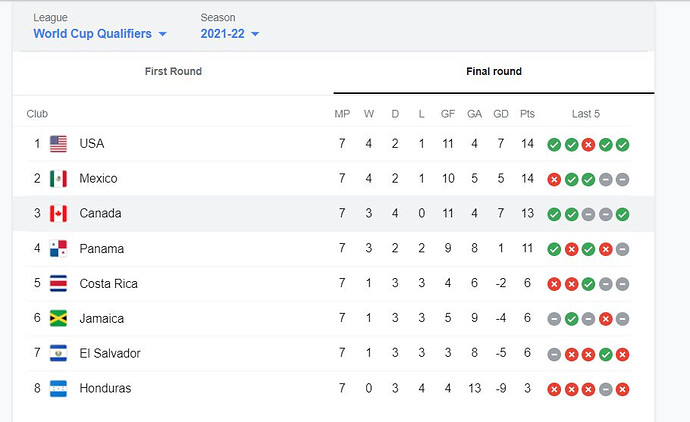 Why is Canada your highlighted team?

The USA Mexico game in cinci may have been the greatest sporting event in my lifetime atmosphere wise. I’ve been to some great games but man it was electric.

On the one hand, a Canada-Mexico tie would have been the best result for us. On the other hand, jajajaja Mexico. Also pretty annoying that Panama keeps winning. 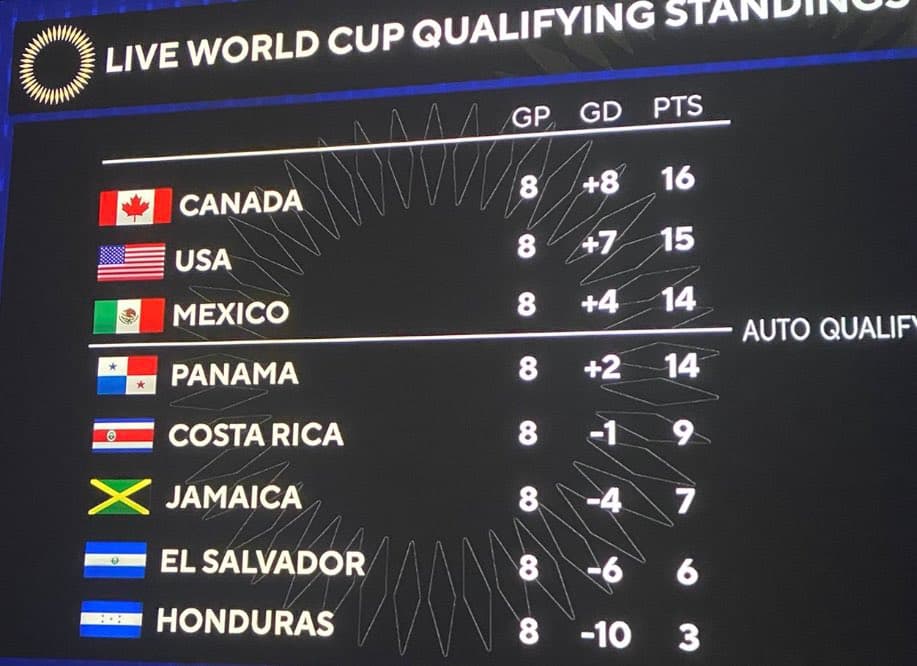 It was announced that the 1/27 game against El Salvador is coming back to Columbus.

Also, the 2/2 game against Honduras will be at Allianz Field. For those who aren’t aware, Allianz Field is in St. Paul, Minnesota and does not have a roof.

Hoping to be in cbus again in jan!

Bayern Munich just announced that they’re shutting down Alphonso Davies for a few weeks after he was diagnosed with a mild case of post-infection myocarditis. Presumably that means he’ll be out for the next round of qualifiers at the end of January, including the game against the US. Huge loss for Canada.

I know they play different positions, but Davies may be even more important to Canada than Pulisic is to USA.

Reyna will play when healthy. We have the talent to qualify. Hopefully he gets healthy. Can’t wait to be in cbus in the 27th. Will be my 3rd game of qualifying (costa rica, and Mexico)

Something still not clicking. Home vs. El Salvador shouldn’t be a nail-biter. McKennie playing really well. 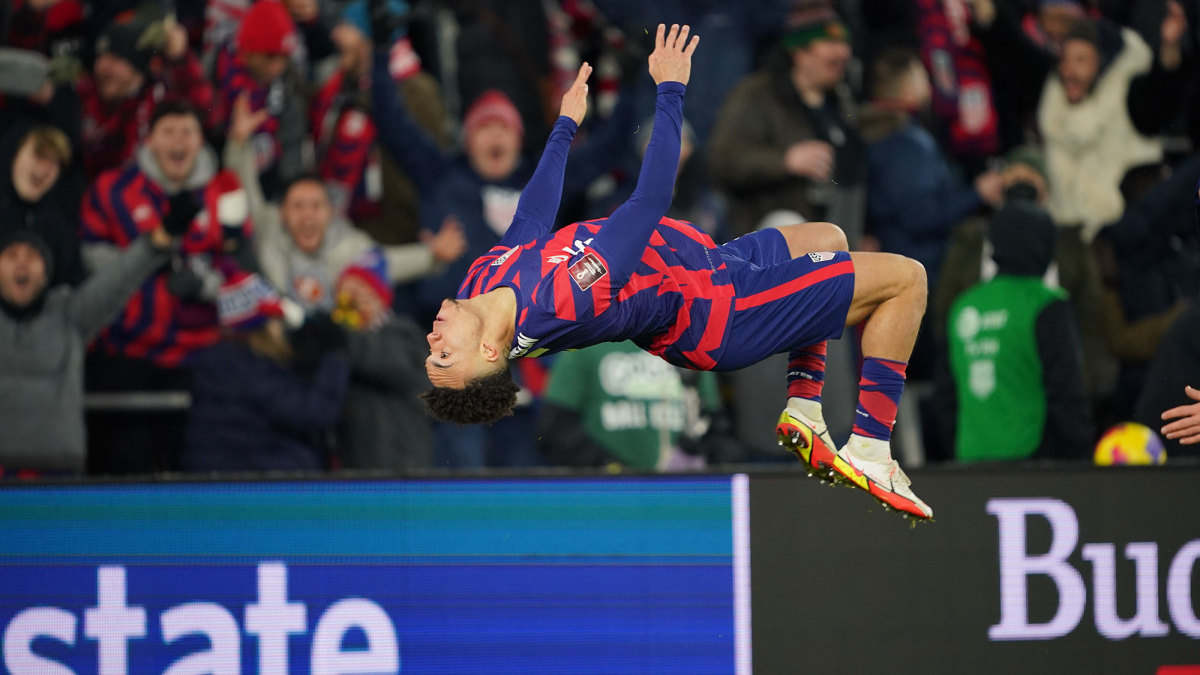 Win vs. El Salvador Has USMNT Flipping Toward World Cup

A narrow, deserved triumph in the Ohio cold won't garner style points, but the three points in the standings, thanks to another fullback contribution, will do the trick.

The expected goals were 2.83-0.23. If we do a better job of putting away chances, the game probably has a very different feel. It seems like the one remaining major weak point is that they still haven’t been able to find a consistent striker.

Thanks for the expected goal info, I’d been wondering about that. Very, very (channeling Charlie Coles… dang I miss that man) good point about a different feel if it was 2-0 at halftime.

Running out of time to find that consistent striker, but yeah, huge issue still.

I think they know who’s playing striker. They’re looking for who else can be a difference maker. Ferreira is not that guy.

Is this where I come to rip Jack Owens?