with Miami connections. Look up his accomplishments, especially over the last 2 years at Montana State…

Impressive resume - but I’m guessing there wouldn’t be a lot of interest on his part given the current situation at Miami.

Interesting article! In past years we probably would have seen some names with coaching ties to “The Cradle.” None that I can find on this list. Today there are more names tied to UC, including Gino Guidugli and even Rick Minter’s kid.

It looks like - with the emphasis on offense in football - that the center of the coaching universe might have moved south and west. 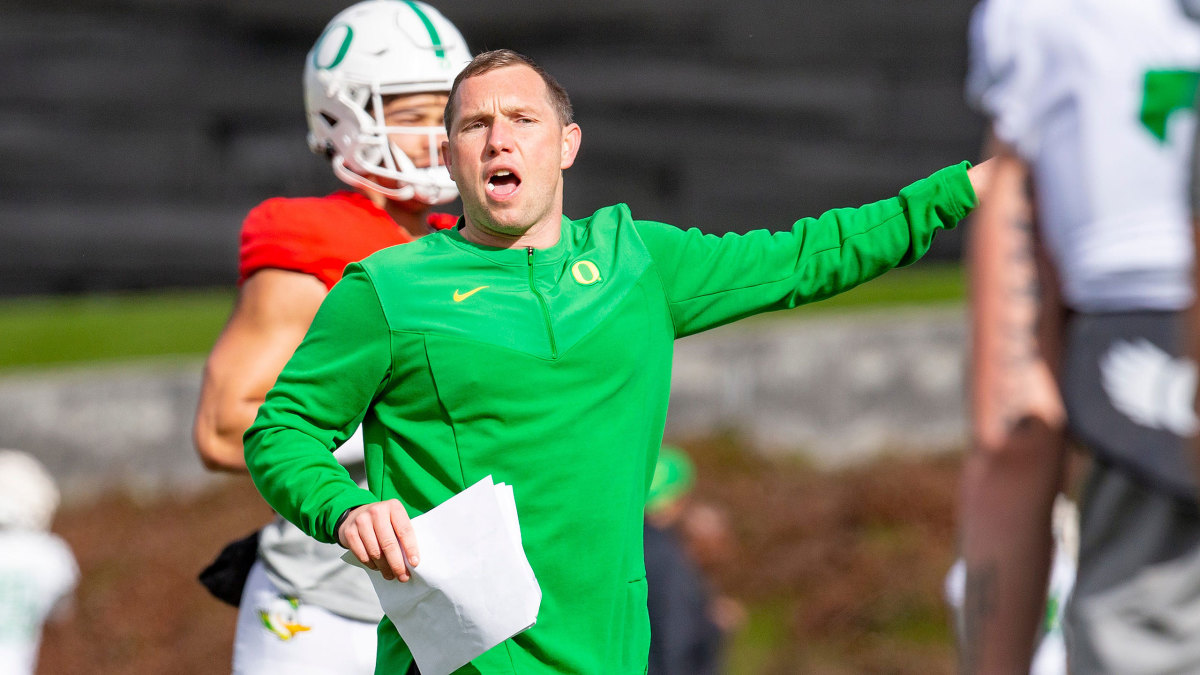 Apparently he coached QBs in 2013 and DBs in 2014. So a disaster of a unit one year and an incredible coaching job with another unit the following year.

Does he call plays for them? Their head coach was the OC for Craig Bohl at NDSU and Wyoming.