Dayton local who looks to be a steal by the Flyers. Tamika went onto UConn and won a couple national titles. She played her high school ball at CJ, just like Megan Duffy 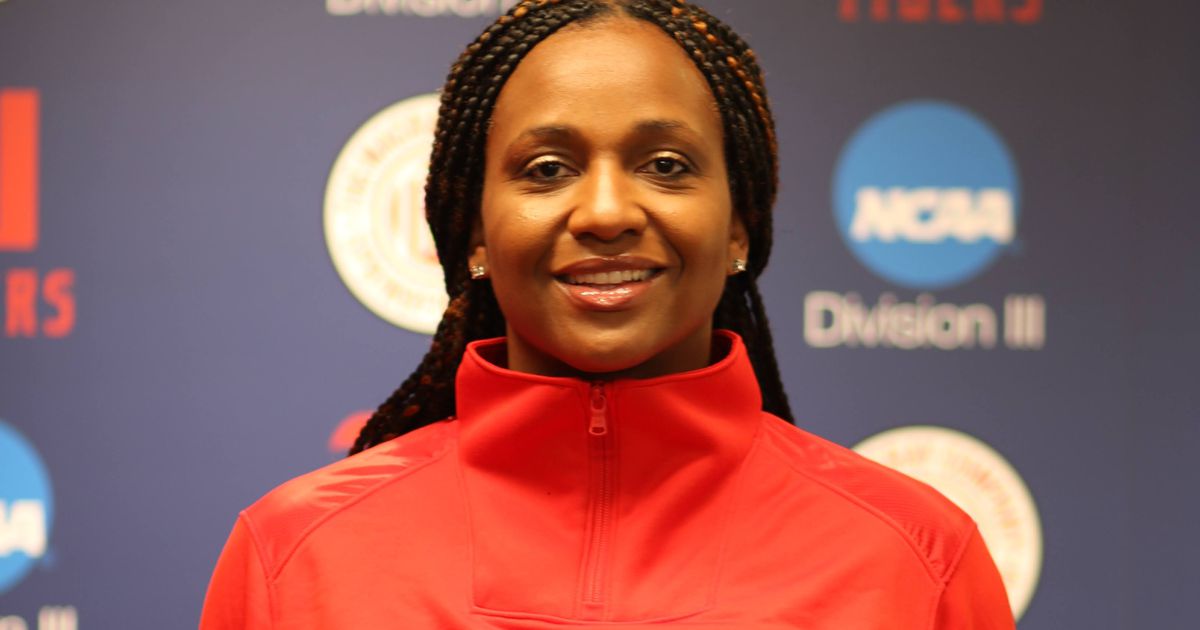 Tamika Williams-Jeter, the former Chaminade Julienne and Connecticut star, is the new head coach of the Dayton Flyers women’s basketball program. She led Wittenberg to the NCAA Division III tournament this season in her first season as a head coach.

And isn’t her brother former Miamian Mike Williams (was a VMI transfer iirc)? In an SI feature on her, she said Mike was “the brain” of the family and mentioned his Miami collegiate success.

Quick story: Miami played at OSU in the early 90’s. The Buckeye center was 7’0” Bill Robinson. At one point Robinson got the ball near the block, saw over his shoulder the 6’6” Williams was guarding him, and passed the ball back out. The crowd groaned. The ball made its way back to him, again on the block and he turned to lay it in, but Williams quickly leapt and swatted it 3 rows deep…eliciting a lot of astonished faces in the crowd around us. That man could seriously elevate. Such a good all around player.