Strange but true: Miami has never had a player in the Senior Bowl since it inaugural season in 1950. Dom and Sterling will be our first. Oddly, Muskingum has had one player.

We’ve had several. Nance and Prentice, just to name a couple.

Weren’t there 2 versions in the past?

I thought Dysert went to one of those all star games too?

The Senior Bowl is the most famous one. I didnt see Prentice or Nance listed on their historical website but I may have missed it

@NESCACDAD has it right, we have never had a player picked for the Senior Bowl, according to their website.

And he’s credited with an interception so he definitely played so the senior bowl website must be wrong. Get box score updates on the NORTH vs. SOUTH football game.

WR David Frazier also played in one of those college all-star games, the Medal of Honor Bowl in 2015.

There used to be more all star games in years past…Blue-Gray game in Montgomery, was an All American Bowl as I recall that I think Rob Carpenter played in, etc.

P.S.Looked it up…Rob played in the East-West Shriners all star game in Plato Alto in 1977…anyway, point was that numerous college all star games have come and gone…

Good catch! It looks like the Senior Bowl staff lost a fumble on this one. I found it interesting how few Miami of Florida players showed up on their list, as well. 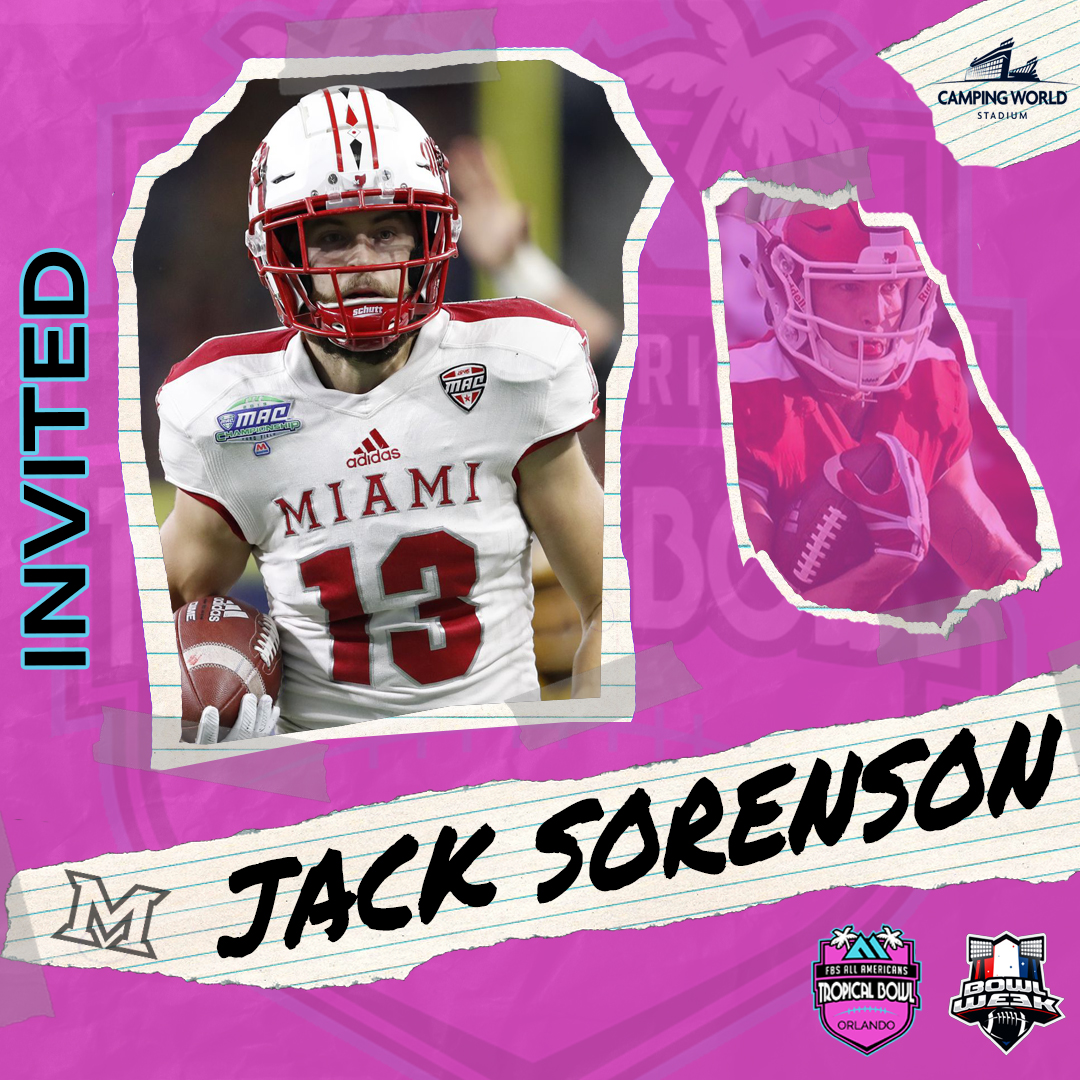 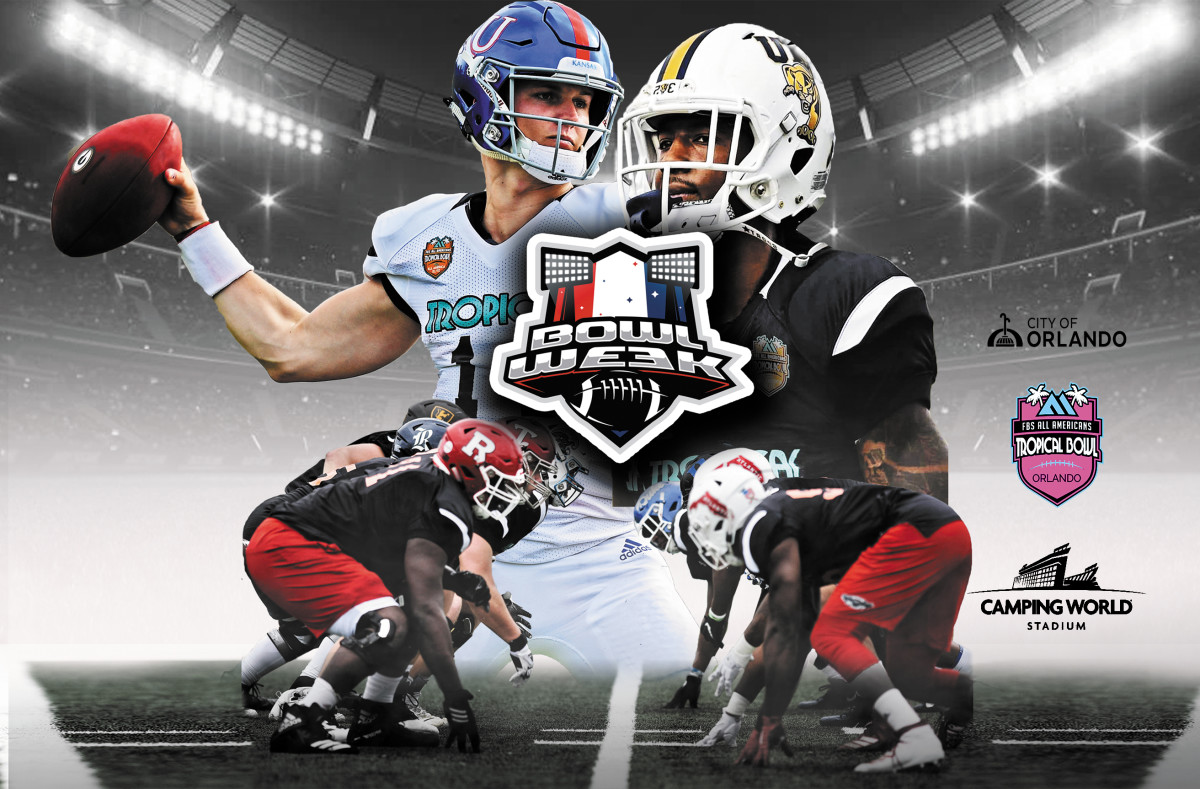 A slow start by the American team had the National team up double digits going into the half, but things quickly changed following multiple second-half turnovers by the national squad.

Did anyone watch this yesterday? Jack was supposed to have played in it. It was a pay per view only event. He’s not mentioned in this article. Very poorly marketed and promoted event. I’m guessing only friends, family and NFL scouts even knew it took place. Can’t find stats on the game anywhere. 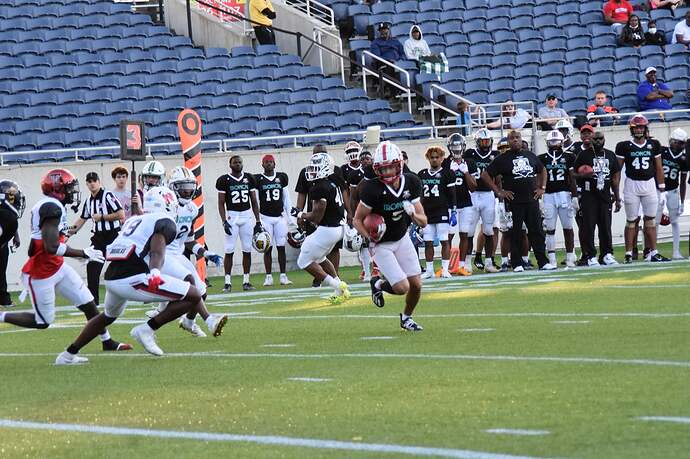 I couldn’t find stats either. Lots of pics of game though. See link below.

Well it’s Sorenson, so let’s just assume the stat line was something similar to 7 catches for 117 yards and at least 1 touchdown.

Interesting that Weatherford is playing LB at the senior. Guess pro scouts have told him that’s where his future is.

ESPN is carrying the Senior Bowl practices this week. The National squad just finished. They did one on one drills and 7 on 7. Dom is wearing #11 and Sterling #12. Both are wearing helmets that aren’t easily identifiably as Miami helmets. They are white with a single red strip. Could see Sterling in a middle linebacker on 7 on 7 drills but I didn’t notice Dom. Neither got a mention from the broadcast crew.