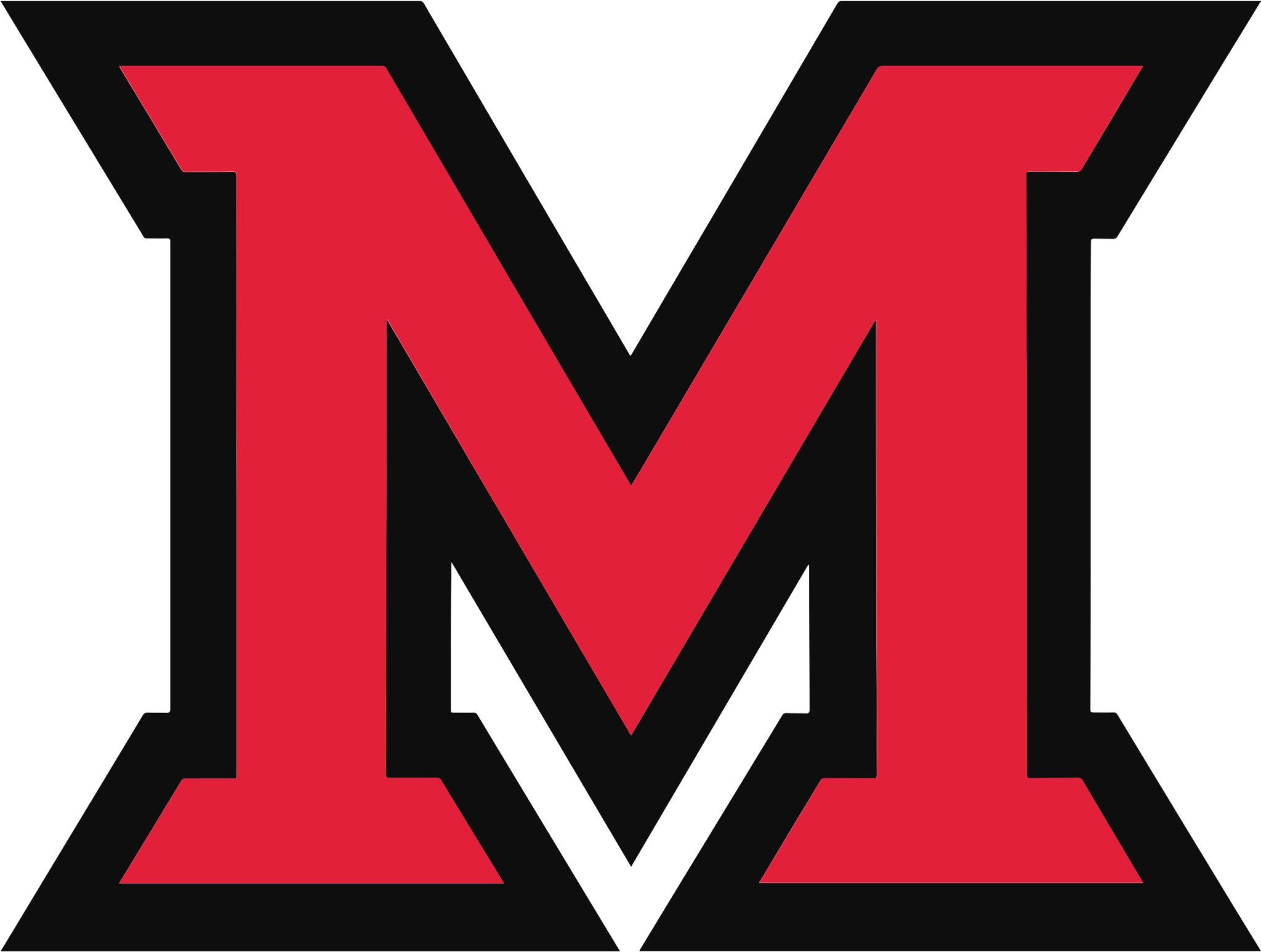 @
After a great visit, I’m honored to receive an offer from Miami University! Thank you to @CoachSteeleMU, @_CoachHolmes, and @KhristianSmith_ for this amazing opportunity!

“In a star-studded game featuring five highly ranked players, it was Sam Orme who was the star of the show by the end of the night in Indy Heat’s win over Team CP3.

The 6-foot-8 power forward out of Carmel (Ind.) is a three-star prospect according to 247Sports and his ability to make shots on the perimeter at his size could raise his stock by the end of the week.

He was lethal against CP3 and punished them every single time they gave him space drilling 5-of-8 from behind the three-point line.

He was running in transition to get to his spots, was coming off screens and relocating to get open for catch-and-shoot jumpers all night.

Orme finished with 19-points and four-rebounds in a three-point win.”