Request for Flexibility to NCAA 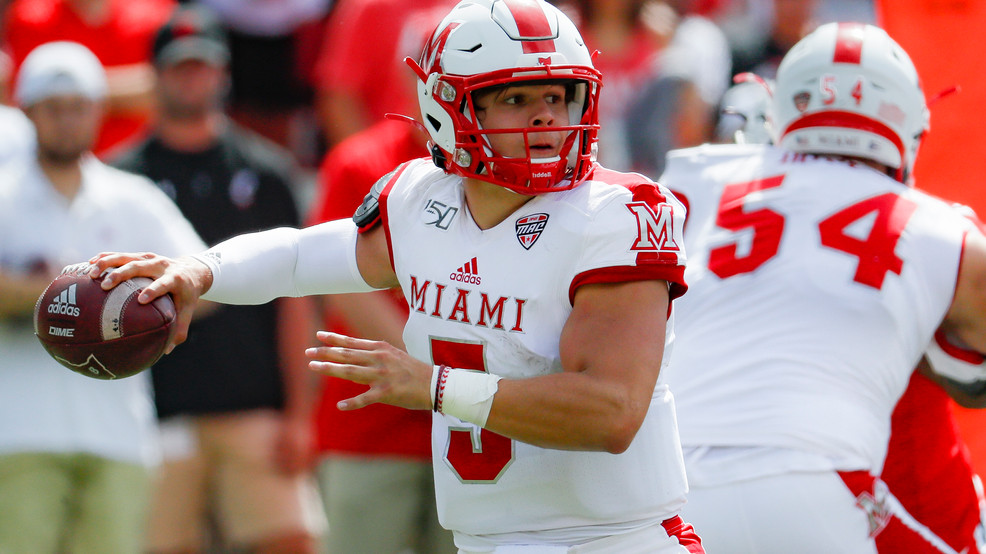 CINCINNATI (AP/WKRC) - Five major football conference commissioners have asked the NCAA to relax some requirements to compete in Division I for four years, including the minimum number of sports a school must sponsor. A letter from the commissioners...

Does anyone know how this turned out. It appears our “new COVID age” might be providing opportunities for more flexibility than institutions and conferences have ever had. The need to simply survive seems to have made many of the old rules obsolete.

The sport minimums are to prevent schools from just focusing on a few sports and moving up in the divisions. Basically any D3 program could probably afford to just have MBB and WBB at the D1 level. But since D1 requires a certain level of commitment across multiple sports it’s not as easy.

That said, would it really be a bad thing to allow schools to decide which sports they wanted to sponsor without minimums? Definitely for the athletes in the sports that would be cut but overall, I don’t know.

Worth considering. Non-elite academic D3 programs with state-of-the-art rinks and rabid fan bases - like SUNY Oswego, might opt for D1 hockey if they didn’t need a minimum number of programs.

What right does the NCAA have to tell schools how many sports it must have? Probably one of the many reasons the NCAA has a short lifespan at this point

The NCAA at the end of the day is just the schools in the NCAA. It’s not a true democracy (see the P5 getting special privileges) but if the majority of schools don’t want a set of rules then they’d change them.

It’s ultimately the schools setting rules for themselves.

Personally, I would like to see the minimums based on a sliding scale of revenue per institution. The minimums while admirable, penalize those G5 and FCS schools with less revenue. The P5 schools with $100-200M+ budgets should not be judged on the same metrics as schs with literally a hundred million less in rev.
If we want a more competitive NCAA this would level the playing field.