Currently a GA at South Carolina. Originally started as a GA at Miami and has had a few other stops at P5 programs (MSU & FSU) since then. This appears to be his first opportunity at being a position coach.

Here is his MSU profile

Did we have a coach from the staff leave? Spence Nowinsky is listed as co-DC and LB coach.

Nowinsky and Hauser are supposedly out. 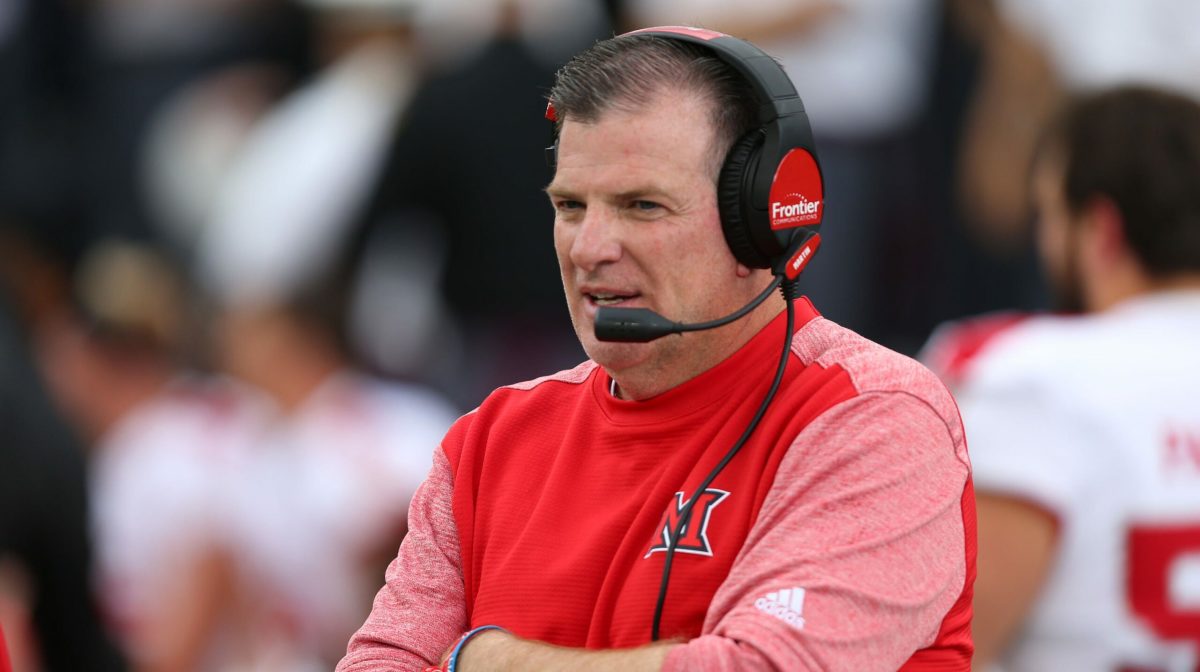 The Redhawks are coming off a season-ending bowl win to cap a 7-6 campaign.

A bit more turnaround than in previous seasons.

Our staff consistency during the CM era has been pretty remarkable. Perhaps some would view that as a negative, but I think it’s helpful with recruiting and retention of players. And while Koehler isn’t the most popular coach on this board, having a new OC every year or two isn’t great either.

RH16–If the Gabbert’s, and especially Blaine, did not have confidence in Koehler and Martin, he would never have played for us. Or, he would have left a long time ago. We also just signed a terrific QB prospect. He and his family must have similar thoughts about what Koehler/Martin can do for him. Best evidence concerning the opinion of our QB coach.

@
You’re going to be a STAR in this profession @Coach_JoeBowen Thanks for all you did for us …We’re going to miss you . Good Luck
2 Likes