Only one Monkee left. 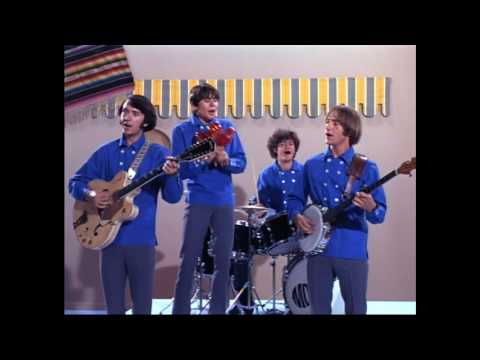 When critics were bashing the Monkees for their lack of musical acumen, I think Nesmith was unfairly portrayed as he was already a talented song writer before the Monkees stint.

I watched their TV show after school,. RIP

Best article I found out there 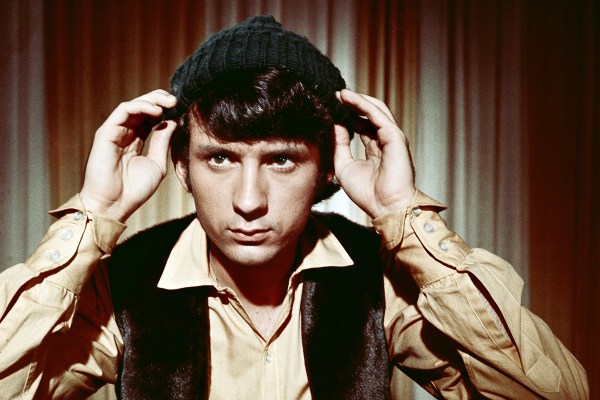 “With infinite love we announce that Michael Nesmith has passed away this morning in his home, surrounded by family, peacefully and of natural causes,” his family said in a statement

Along with The Monkees, Michael Nesmith was a musician and song-writer. In fact, a song you may know that became a big hit in 1967 called “Different Drum” was written by Nesmith.
This song became a hit for a group called The Stone Poneys and launched a career for a young and upcoming singer named Linda Ronstadt. 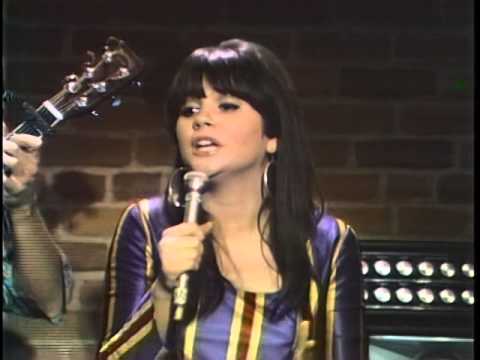 Probably not the song writer/composer that Nesmith was, but Peter Tork was an talented and accomplished musician.

The show went to syndication about 2-3 years after it was cancelled. Our local CBS affiliate picked it up and showed it on Saturday mornings. That’s how my siblings and I were introduced to The Monkees. After hearing about the passing of Nesmith on Friday I search around and found pretty much all the episodes from the two seasons on YouTube. I think I watched five episodes Friday night. It was still as good as I remember.

Something I didn’t know about until very recently is that The Monkees first album debuted at No. 1, knocking the Beatles’ Revolver album out of the top position.