BC#1 and BC#2 told you so!!! You bunch of non-ball coaching novices…

Great call! We just had to have faith!

The defensive performance the second half was as dominating as anything we have seen all year. After BSU’s first drive to start the second half, I belive Miami’s defense held them to about 65 yards the rest of the second half. Outstanding.

I think that was one of those “never any doubt” games people always joke about. Ball State must truly hate us now.

I liked how the players were wearing sunglasses after the win.

I was their NIL money!

I wish it meant “They future’s so bright, you gotta wear shades.” I’m skeptical.

One of my worries is that our current OC will point out that what he is doing works as we won a couple of games by his method. I worry too much. But occasionally some of my worries come true.

Record of the opponents Miami defeated this year: 14-52 (14-48 excluding the losses to Miami).

I hope an adult in the room points out to our OC the bar couldn’t have been lower to garner said wins. But like you I worry a lot, and often my worries come true.

Yeah, with a competent offense this season we go 8-4 at least (winning against two of our losses against UB/BG/WMU). Keep in mind we all thought defense was going to be weak this season, they ended up showing up while our offense held us back.

Agree 100 %. D carried the team this season. Offense never scored 30 points in a game. Agree season is a disappointment even if it ends up 7-6.

I liked that they were wearing cheap sunglasses. 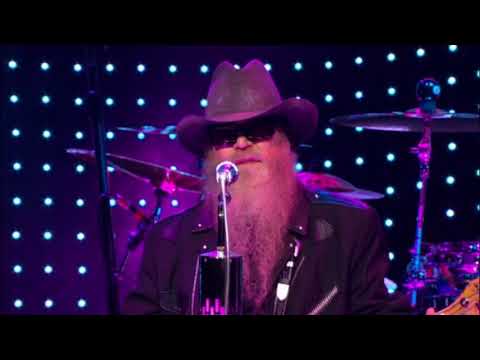