Eric Washington had himself a great game in The Tournament. Antonio Ballard is also a participant. Julian Mavunga just signed a new deal.

Just caught the very end of a quarterfinal game. EWash’s team lost to a team of ex-Buffalo players including old friend CJ Massinburg. Buffalo players had names of Buffalo shooting victims on the back of their jerseys

Saw that the Bucks brought Vince Legarza in as an assistant coach. He’s done pretty well for himself since Miami.

“The San Francisco native is a graduate of Miami University (OH) where he spent five seasons playing on the men’s basketball team, including three years as a captain.”

Yes, I wondered if old Vince was padding the resume just a bit? 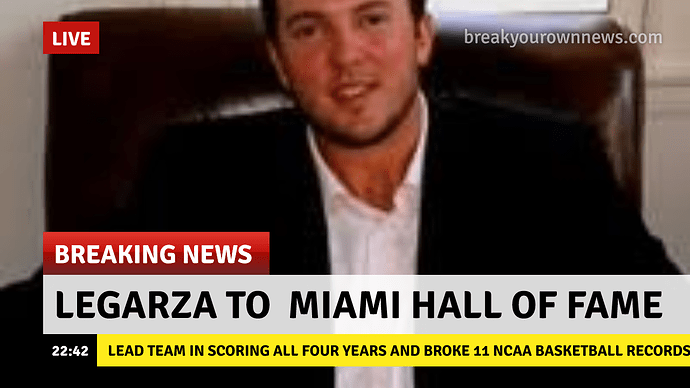 George O’Leary helped him with his resume.

Perhaps also a legend in his own mind.

I think he was a captain for two seasons.

I’m a bit embarrassed that we have alumni back to diminishing the accomplishments of other alumni.

Yes - Legarza was off by only 1 year:

Want to share your resumes? Better not have anything off - since being a multi-year captain isn’t enough to not turn on a fellow alum…

My guess is that Vince doesnt have a mistake on his resume and would be captain in 2011-2012-2013. 2 seasons but 3 years. If you look at the original quote is distinguishes between seasons and years.

Oh Jive…there you are again putting words in people’s mouths…“diminishing”…making mountains out of mole hills [on second thought need an analogy…as this idiom is no exaggeration…dealing with moles is like climbing a mountain.

I personally celebrated his accomplishment above and said that it was cool that he’s with the Bucks and NBA…but I am a bit surprised to see that he was in fact a captain at least one if not two seasons. Not unheard of at all…but not typical of a kid who played ~5 to 10 min per game.

Speaking of alumni…can we get this guy back around the team. Wonder what he’s up to… 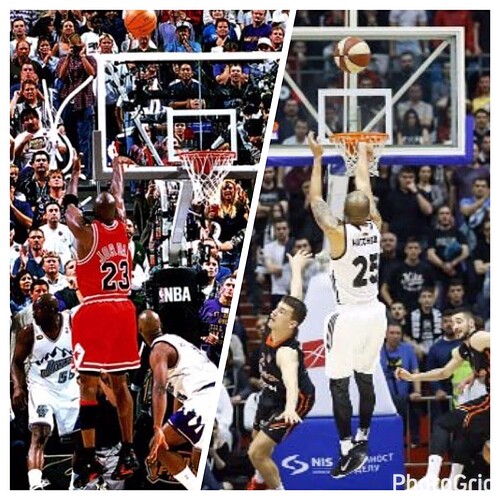 Be honest with yourself. Best case your post was tasteless. Worst case you’re making a claim that he lied to get where he’s at. Either way, nothing about it says “love and honor.”

@Skins good timing. one of the basketball social media accounts just posted about him. He’s still playing professionally, but I’m not sure where.

Hatch is still playing…damn…guy was so good and sort of came out of nowhere.

He’s known as Silverback in Japan? That’s cool. I guess.