I’d take him. A tall and quick guard much needed, especially on D

I’m not sure we have enough room on our stacked roster for a CAA All-Rookie player.

From Ann Arbor, had offers from most of MAC (not us) coming out of high school.

Would be an interesting combo, if Kamari keeps improving, with Lairy, Avance and a bit of an unknown Bryson Tatum.

If Steele could pull this off, with Martinelli…could be interesting day one next year.

Seeing on Twitter that visit is planned for this weekend as well.

Miami a similar campus and academic environment as William & Mary but much closer to his home in Ann Arbor. I think it is another positive that Steele has been able to get him to visit campus when he has had upwards of 15+ schools already reach out to him.

So he is coming this weekend with our other visitor? That would be huge…we are already seeing guys coming on campus with offers from more reputable schools IMO

Coach Steele will be busy all by himself without any assistant coaches around.

Interestingly about five or six years ago I had a Miami administrator tell me that William & Mary is the school that Miami sees most as a peer institution. That doesn’t mean anything in this situation but I have always remembered that.

William and Mary has nowhere near the tradition of excellence Miami has had in basketball looking back over the years.

Yes, we have lost it. W&M has never had it to begin with.

W&M had never been to the NCAA Tournament once even though they have been around in D1 since the tourney began. I think there are only three other “founders” like that.

I believe Miami has been to the dance 17 times.

Apropos of absolutely nothing, but remember when Cooper’s first team at Miami ran W&M off the floor in the 2nd half of a nationally televised game? One of the rare moments of hope in the last decade.

Was that the night before thanksgiving? I remember watching at my brother-in-law’s. Staff wore cool red warmup suits. I thought, “this is gonna be great!” 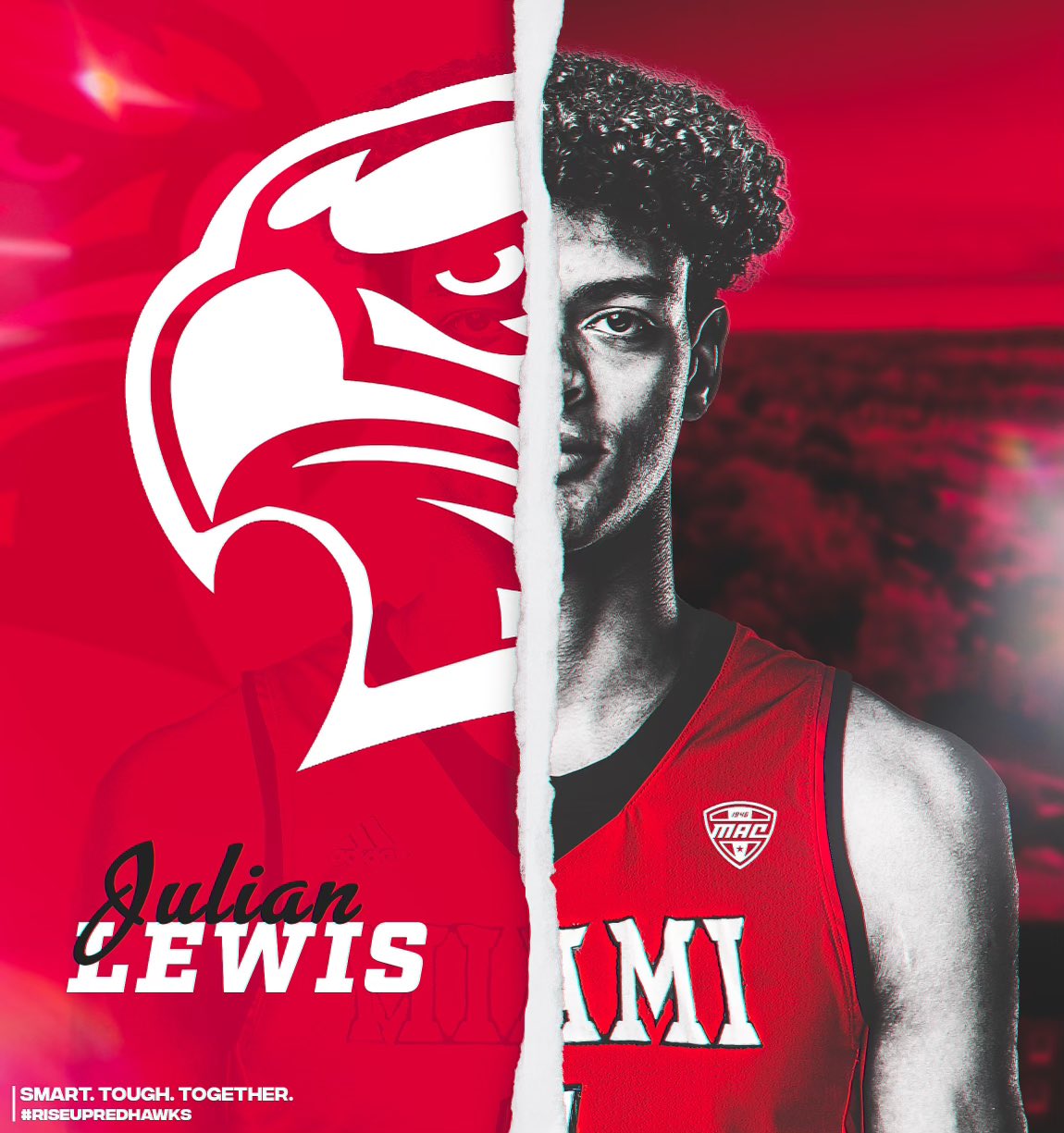 “Division I AP All-State First Team … Honored as the Ann Arbor Player of the Year … Averaged 12.5 points, seven rebounds, and three assists per game as a senior … Led his team to state finals and a final record of 20-1 … Ranked the No. 6 player in the state of Michigan…Offered by Duquesne, Rice, Wright State, Brown, Elon, and others.”

Seems like a very solid first pick up for Steele! Fingers crossed we have a shot at Martinelli tonight!