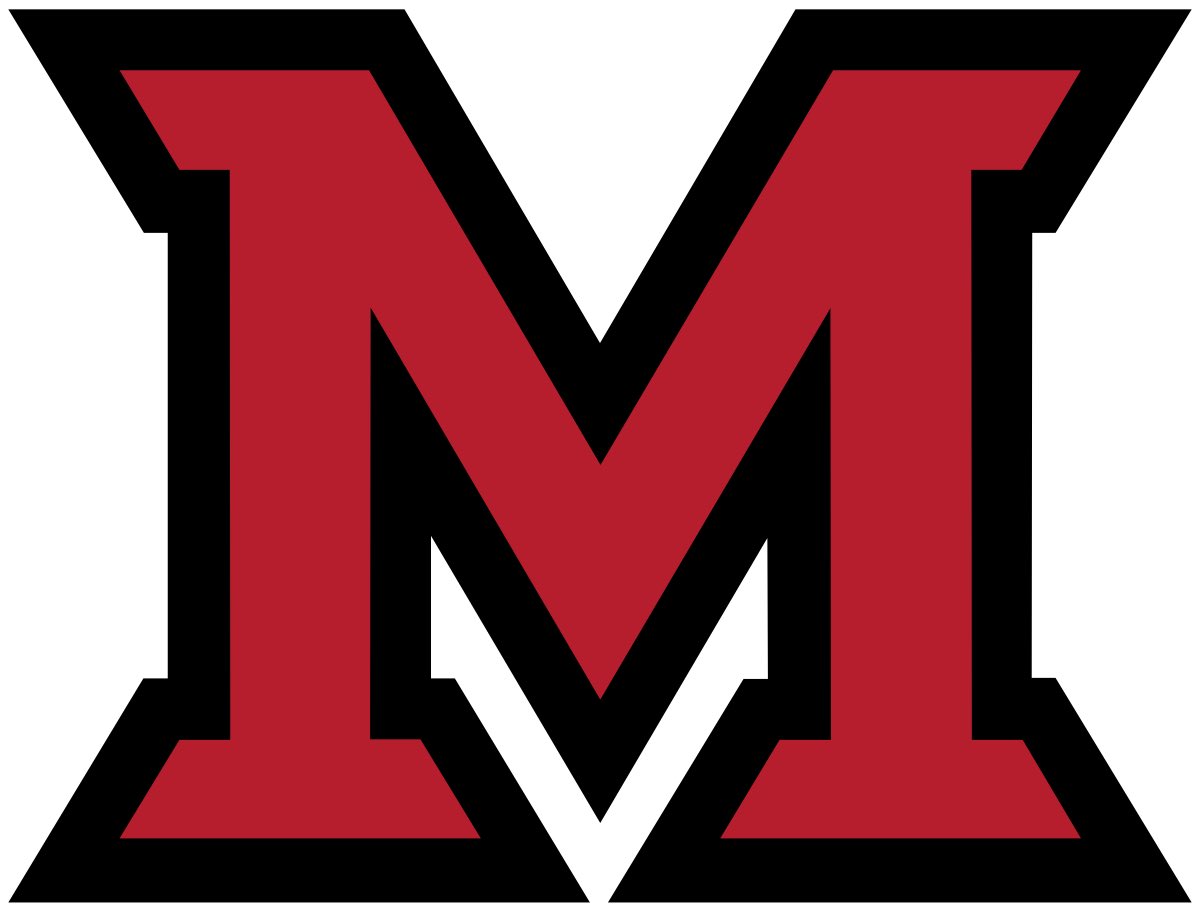 @
Excited to announce I have received an offer from Miami of Ohio University. Thank you to Coach Steele and staff.

This kid has a lot of good offers. Wonder if we can get him on campus!

I mean, on paper this would be our biggest pickup in years?

Looks like a “Purdue Fan” has already shamed us…hmmmm

6’5 SF Linton-Stockton (IN) 2023: Hart got the gym jumping with a lefty dunk off his right foot, showing some impressive explosiveness and coordination. Hart is a big time scorer who is required to create for himself a lot on his high school team. Hart gets to his spots well and can really score it from the mid-range area. Hart right now is a priority at the mid-major level with double-digit Division I offers. 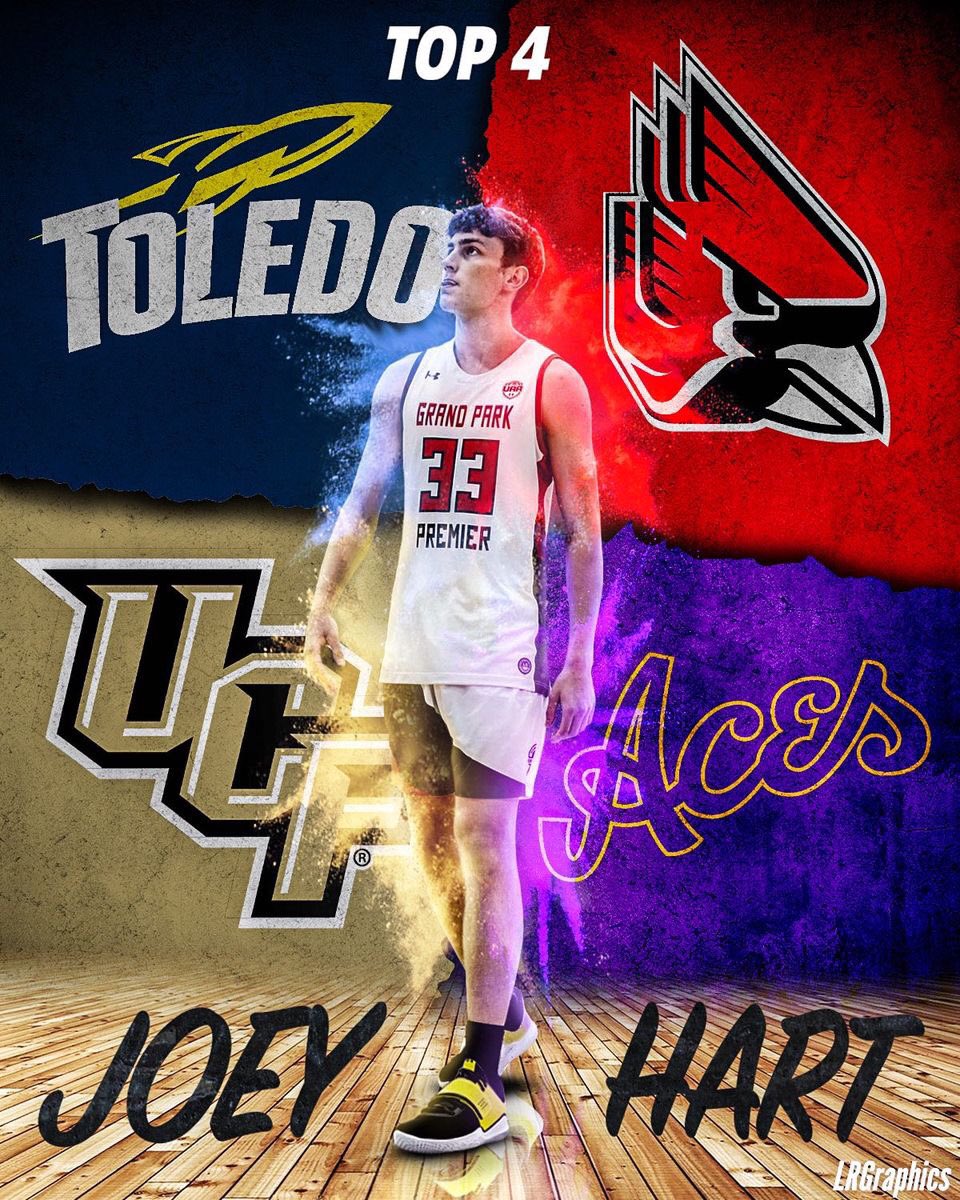 Is this typical of a mid-major recruit to announce a top 4? Seems more typical of a top 50 recruit nationally, not Joey Hart.

You be you Joey Hart…who cares, we are not in it.

Not unusual at all. I see it a bit more with our football recruits than our basketball recruits, but not uncommon.

I’m not surprised to see us not in his top 4 either. With either 0 or 1 spot left, there’s a good chance we don’t see much activity within the class of '23 until the staff has a better idea of weakness through gameplay and who might be leaving. Would make sense for the staff to hold onto that potential open space for a transfer or a late bloomer. We probably need to be open to the idea that even though Miami has never been a program with a lot of incoming transfers, the transfer portal has changed recruiting and we’re at a disadvantage if we don’t use it at least once a year.

Recruiting Twitter has gotten a little out of control-I saw a kid with a full blown color graphic announcing he was coming BACK from the portal.

Evansville seems to be his hometown team. I wouldn’t be surprised if he’s trying to build up excitement there before he commits.

The social media graphics are, oddly, a major part on recruiting these days. 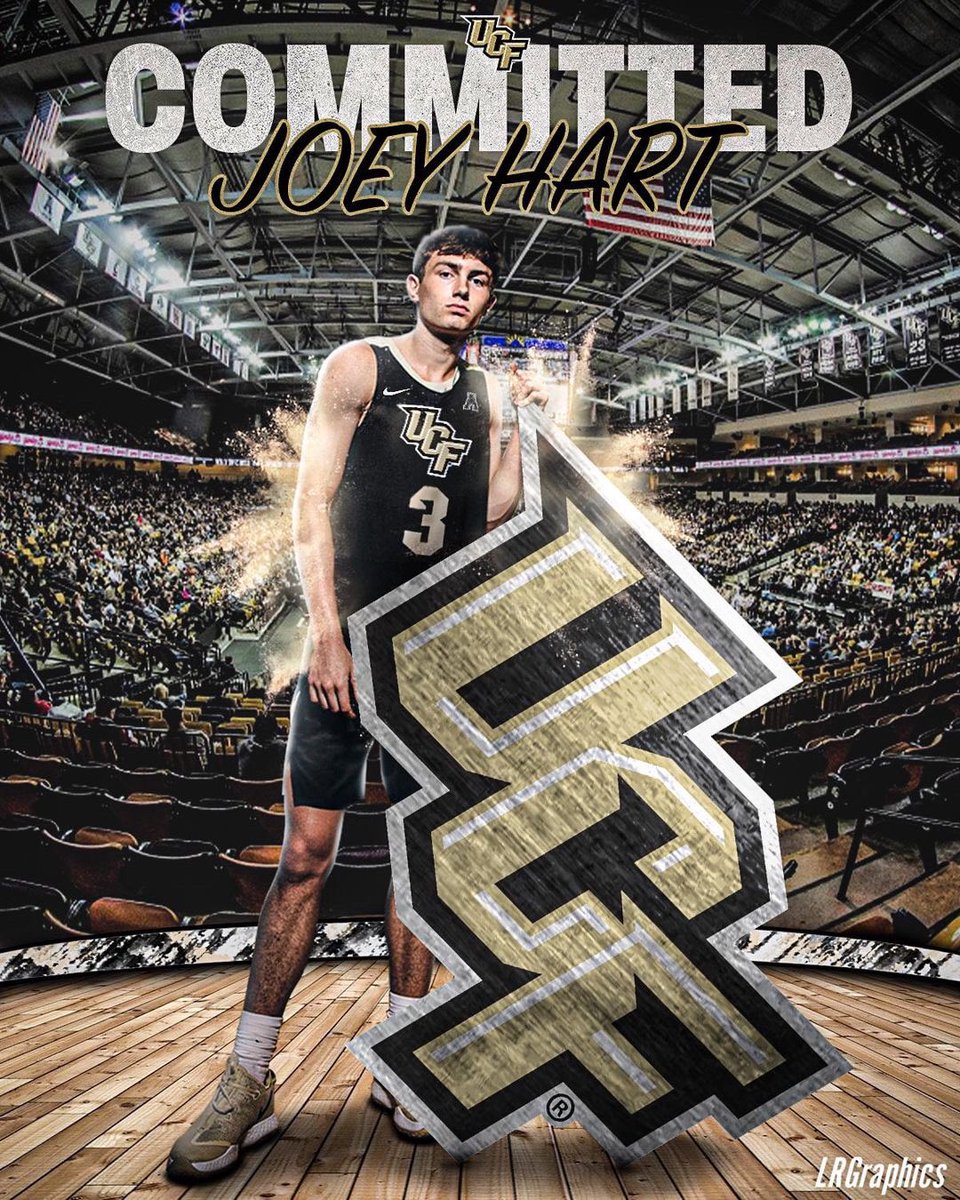