Rebounder and shot blocker. Someone hitting the boroughs! 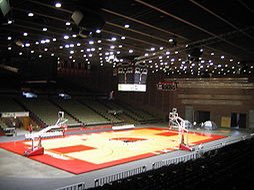 Why not. Put it on the list. World of Warcraft regional secretary. Cat Fancier Cattitudes Club Chair. YanksAlex Fan Club president. I’m a busy guy, but I guess better to give an important job to a busy person.

Great kid…sky’s the limit for him

Led the city in rebounds and blocked shots. Multiple 20 rebound games and he’s just scratching the surface on his potential

AVERAGED over 17 boards this season.

Yes, I thought the same thing. If we get Morris and Durkin, the freshman class could look like:

Does Steele let him leave campus without a commit?

I think there’s definitely a fit on both sides. I haven’t found a lot of film on Morris, but what I have seen really makes me think he’d be a good match with what Steele is putting together 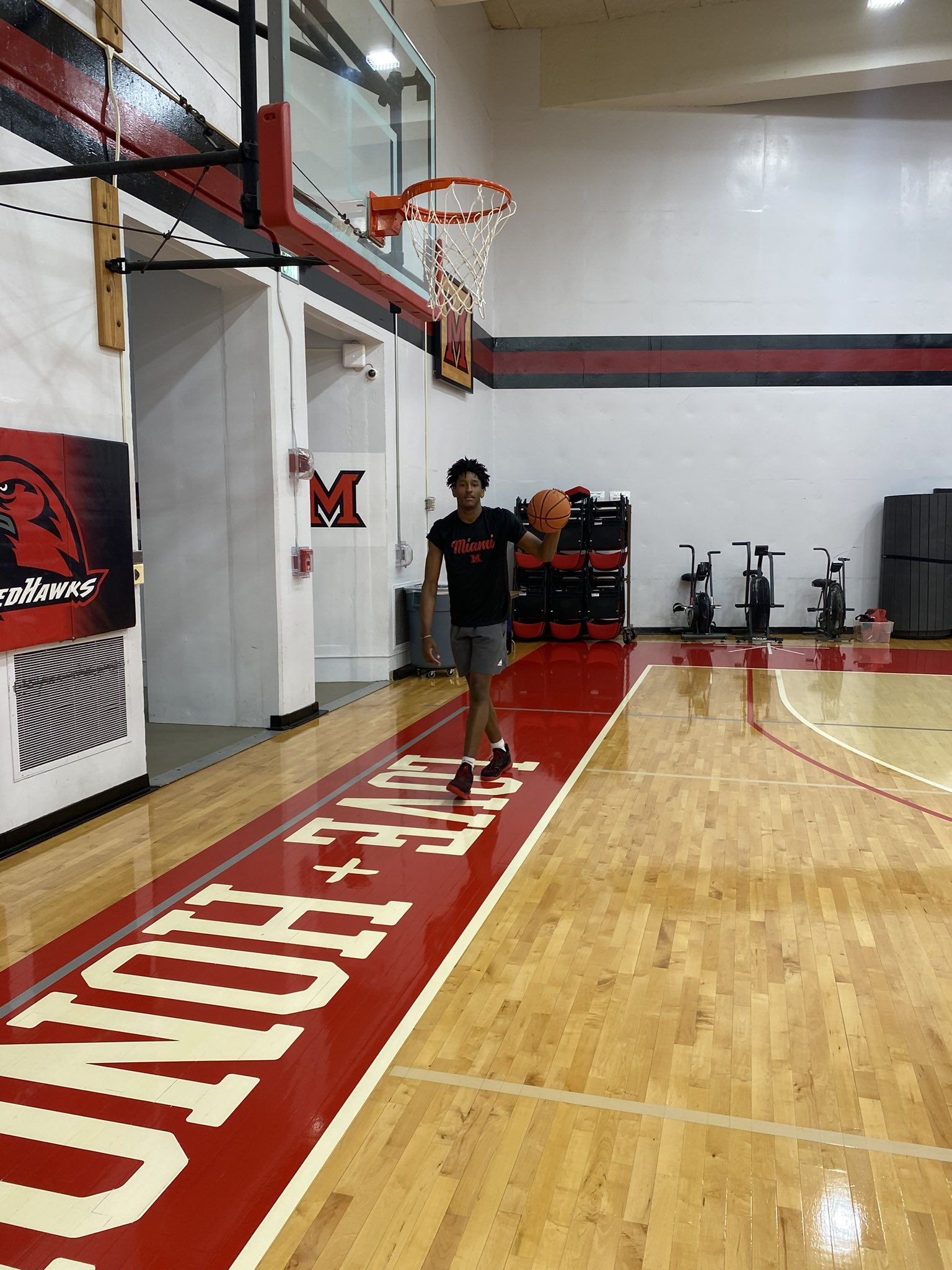 Last day of signing period is technically Wednesday, right? My understanding is commitments can happen after that, but there wouldn’t be an NLI in place for that one year guarantee. Anyone know more on that?

Regardless, I’m assuming we see some movement over the next couple of days. 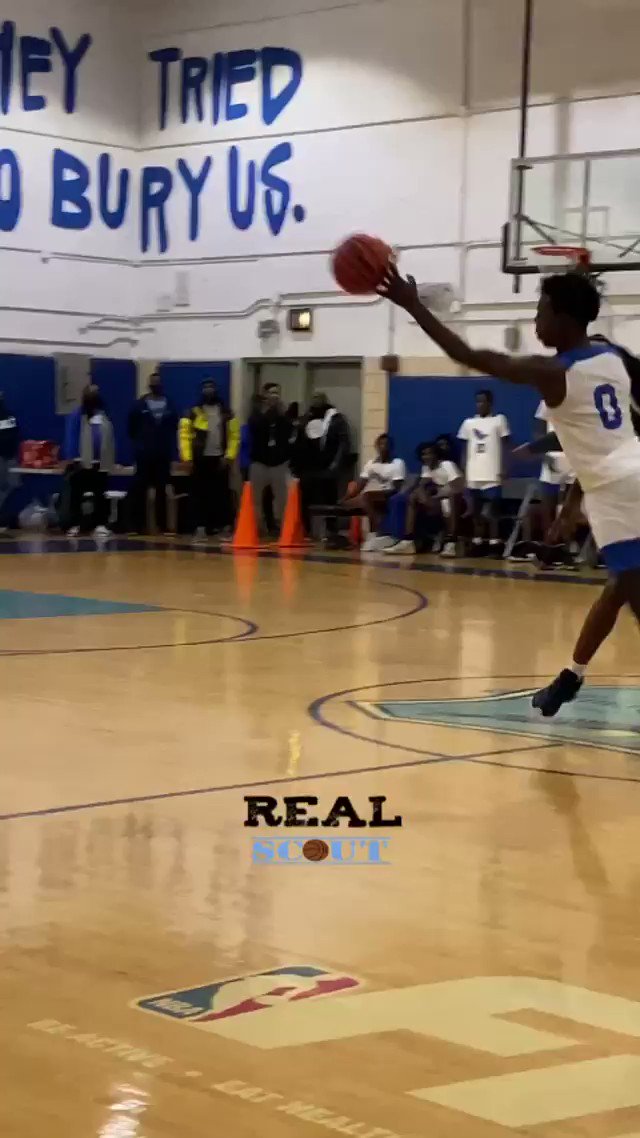 Jive—-you are correct. After Wednesday the player can back out before he gets to campus AND attends his first class.

Anyone remember Dwain Williams? He arrived after the NLI period in early June on a Sunday and was dropped off by the coaches at his first summer school class on Monday. Never went into class, turned around and left campus.