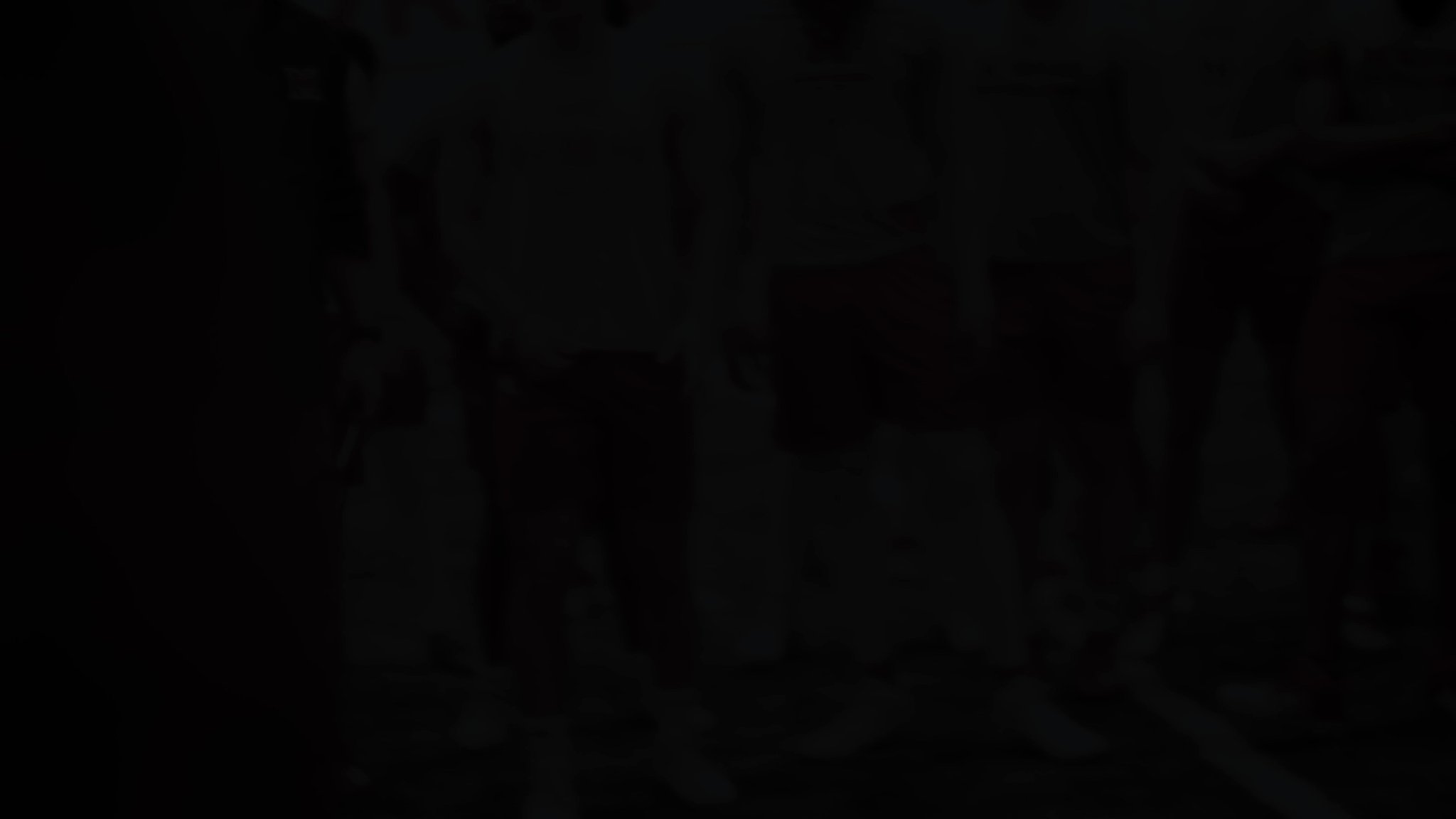 Very interesting indeed. There were obviously issues the whole team knew about.

Meh, Chuck is soft. He blocked me over this; 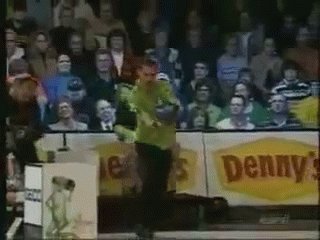 What a weird comment to make about a video of someone earning a scholarship.

What was the original tweet? I don’t recall, and I can’t see it; I’m blocked.

Edit: Oh you meant the video in the OP of this thread. I didn’t watch the while thing until now. That’s so cool for the kid. I was kinda just effing around, but I’m not really a fan of Chuck. And it’s not just because of his on-field results or Twitter. I love the team, but I don’t have to like the HC. But my bad for not watching the entire video originally. I thought it was just a CM “pep talk” at first. My apologies.