The University of Illinois Division of Intercollegiate Athletics has concluded its exploration of Division I men's ice hockey and, barring an unforeseen change,

Great find. Even the have’s are broke it seems. Reading about Stanford having to rely on private funds to support a load of sports. It’s bonkers.

Senility induced error: TheChuck correctly noted Stanford is private. My comment was about the perception they are able to find anything and that’s not the case. Carry on.

Doesn’t Stanford have to rely on private funds for everything? Or is there something I should be complaining to my state rep about?

Sorry TheChuck. Yep. You are correct. Just shocked they are now broke.

Part of Stanford’s deal is that they are limited in how many students they can enroll because of a lack of space for dorms. So they tried to cut some programs during the pandemic, in part because sports isn’t a big part of the culture there despite having a million different teams and in part because it would free up spaces for non-athlete students.

Back to hockey: Augustana, LIU and St. Thomas all suggest that it’s completely possible to start a D1 hockey program without a lot of resources, and Illinois is in a great spot in terms of immediately having a conference home and geography. I think them choosing not to speaks more to the politics there than the financials.

I think the difference between those three (thrown in Arizona St) and Illinois is the facility. St. Thomas, LIU and ASU made the move without funding in place for a new arena immediately. They all started in D1 at D3 level facilities. Augustana is building something similar to what CC did but at a cost of $40 million vs $52 million
Illinois appeared to be aiming for a Penn State level facility ($88 million) immediately.

Yellow - I think the fact that the haves are also broke raises serious concerns about the current intercollegiate model and it’s long-term sustainability - especially for the have nots.

It does to an extent - had a conversation with an AD lately and he said much of the donor $that was going to the sch for facilities, scholarships and ops is now being used for NIL. MU needs to build/reno BB facility fast because it’s going to get much tougher to raise $ and compete with coaches who need to buy players (which is what it is). NCAA & conferences will try to reign in and regulate but the horse is out of the barn. Those with wealthy and passionate alum, fan and corp bases will win.

I guess I’m a moron…what’s NIL?

A few random thoughts on expansion…

– I can’t believe that programs have gone D-1 in St. Louis, middle-of-nowhere South Dakota and New York City, and in 2022 Chicago still has zero – all of Illinois has zero – and Illinois, Indiana and Wisconsin have a combined total of two D-1 programs.

– I really, really hope that Lindenwood, UAH, the Alaska schools and Long Island are able to land in conferences. It sounds like Arizona State has decent footing but I fear for the others if they remain independent, especially in the current economy.

– Another Mass. school whose name escapes me is also going D-1.

– A conference shake-up seems inevitable, and I’m thinking it happens sooner than later.

So, the big NIL $ will move money from University scholarships and facilities
into 18-22 year olds pockets (who are big on Tik Tok)?
Sound’s quite plausible long term.

That’s the thought and fear of many ADs. It’s still early - we’ll see what kind of regulation occurs.

Not to be confused with the Ni. But it’s only doled out, verbally, by these clowns 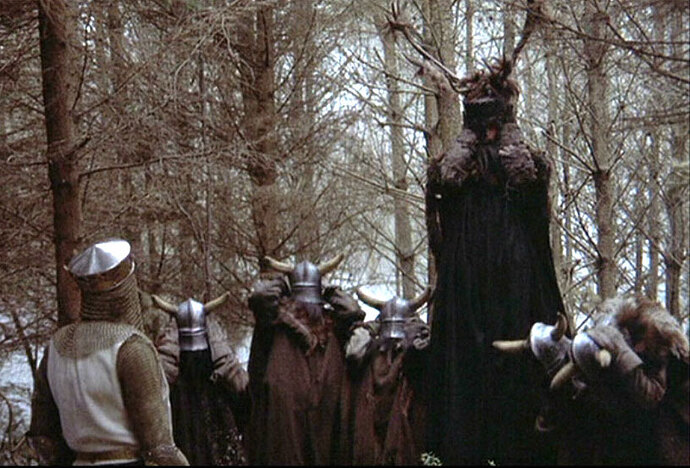 The gold plating of facilities is grotesque.

My emotional interest in college sports is ever increasingly moving towards DIII. Thy actually have playoffs for national championships