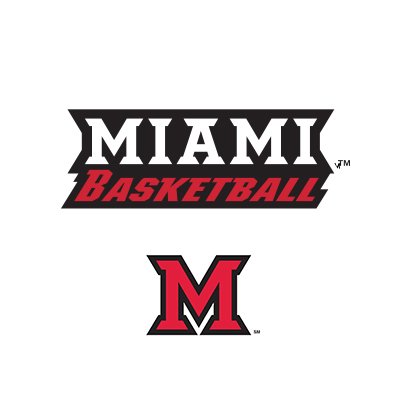 If only the game ended there…

He had some very good teammates back then too like Lamont Hanna, Ron Hunter, Eric Newsome (never saw a shot he didn’t like!), Eddie Schilling, John Marx, John Willoughby just to name a few.

I only saw him play in person for Miami once, at the NCAA Regional in Pullman against Jon Konkac’s SMU Mustangs. Unfortunately, Harp was coming off a five day battle with the flu and wasn’t himself. Miami fell behind 12-0 to start the game, called a timeout and then played them even the rest of the game - losing by 12 at the end.

I was sitting about 15 rows up behind that basket.

True story. My wife (not an alum nor a sports fan) and I were at the Maryland game. As I was searching for our seats, she (impatient) took the tickets and said she’d find them. She walked up the aisle and showed the tickets to the red coated usher. Except it wasn’t an usher, it was Phil Shriver. And he very graciously showed her where the seats were.

Who were the commentators? Voices sound familiar but I can’t put names to them.

Can’t really hear both, but I think the one who calls him “Ron Carter” might have been Joe Dean. He did a lot of SEC games and was also AD at LSU

I believe that is Todd Staker in the clip giving Harper the very cool “high ten” at the end.

Correct. I once had to guard Staker in an intramural game (guessing he was in grad school). It did not go well for me.

Harper had to guard Konkac much of that game. 6’6" Harp on 7"0 Koncak. Miami really didn’t have anyone else who could remotely guard him.