OK, give Jack his last shot…win the MAC Tourney…or he’s adios.
DeUnna…she’s adios…two of the best players at her disposal in a single year in a long time…and she still failed…in a huge way…not even close.

Sayler (note the correct spelling of his name) can create some buzz in college BB circles (which Miami DESPERATELY needs) can hire the Henderson duo for about $ 750K per year ++ (on a paired 4-5 year contract)…with incentives geared to winning percentages, and I’ll bet anyone on this board an ice cream Sundae that, by year 2, Miami will at least double the collective wins of the soon-to-be-newly departed coaches and, in year three, Miami will triple their collective win total…

Step up, man up…and get this done…or we’ll be having this conversation in another 2-3 years…if not next year…if Miami fails to take advantage of this opportunity…

Agree it would create “buzz”. Not sure how it relates to hiring the best possible coaches.

Miami’s tried almost everything else…short of hiring Coach K (unaffordable) or resurrecting John Wooden, so what does Miami have to lose at this point…plus both would be highly motivated to see which of them could produce the best record…and they have a future Redhawk “in the oven.”

Sean Miller. Or Archie. I believe both deserve a second chance

Archie maybe, but Sean is staring down the barrel of a show cause penalty.

Oh man. Didn’t know that. Thought it was tied to his assistant.

“Double the pleasure, double the fun.” We can make one of those “double mint gum” commercials from the early 90s with a a double fire and a double hire

Turns out there were new charges released in November that took Sean out of show-cause-land, but the NCAA may still make him unhireable: 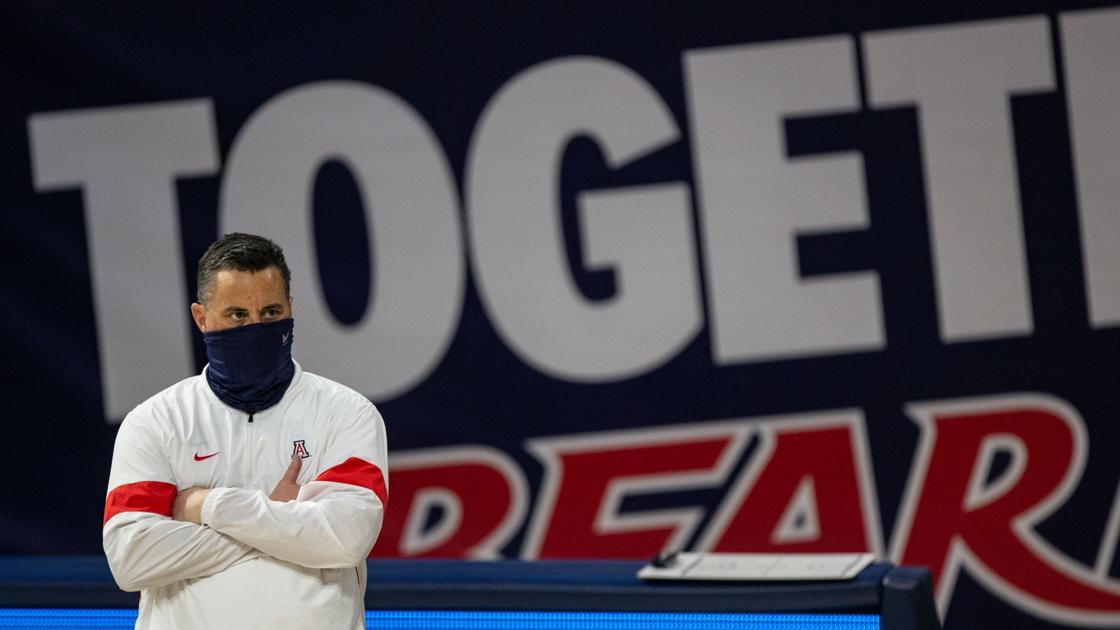 UA received the updated NOA from the IARP's Complex Case Unit on Oct. 4. The Star obtained the notice Friday in response to a public records request made last month.

“Other than his Level I charge for a lack of head coach responsibility, Miller was not otherwise directly named in any of the violations. The NCAA enforcement staff did not list a show-cause penalty as a possibility but it and the CCU said a hearing panel ‘could prescribe head coach restrictions’ against Miller.”

I think they would be the best possible choices for our school.

I think JH would be a fantastic hire. I’m still not sold on CDH, but what you pointed out the other day about her deep familiarity with the MAC is a good point. (And I’m sure we could do worse than her.)

Side story: Bob Trumpy’s younger brother Dave is a Miami grad who was my roommate my senior year at our frat house. He was a great athlete as well…(first team all city Springfield, IL in HS hoops) never understood why he didn’t play D1 football or hoops…he was a Chemistry Major and said he wanted to concentrate on academics. We did win the all campus intramural hoops championship with him and later his son was the starting running back at Northwestern before he tore an ACL.

Miami’s tried almost everything else…short of hiring Coach K (unaffordable) or resurrecting John Wooden, so what does Miami have to lose at this point

What even is this argument? On the men’s side, Brad Bates hired a dude who was clearly not right for the job and then Sayler hired a first time head coach who didn’t pan out. On the women’s side, we literally just had a coach who won 20 games in both of her seasons, but we got caught flat footed finding a replacement.

Miami basketball is definitely not in a position of needing to throw something at the wall.

in year three, Miami will triple their collective win total

Also, in order to triple the collective win total, each team would have to win 66 games between them. When was the last time any MAC team won 33 games? And you’re claiming they could do it by year 3? This is one of the most deranged posts I’ve seen on here, and that’s a fairly high bar.

Miami has thrown a lot at the wall lately…very, very little has stuck. H-D duo would appear to be a more thoughtful and sensible move at this point.

If David Sayler can find the money to hire Chester Frazier, Miami will win 100 straight games, cancer will be cured, and Putin will resign. Therefore hiring Henderson instead of Frazier would be objectively pro-cancer and pro-Putin.

An athletic department should never be “flat footed” (not prepared). An AD should always be scouting and should always have a short list in his/her desk for such a scenario.