Dom and Sterling Getting the Hype! 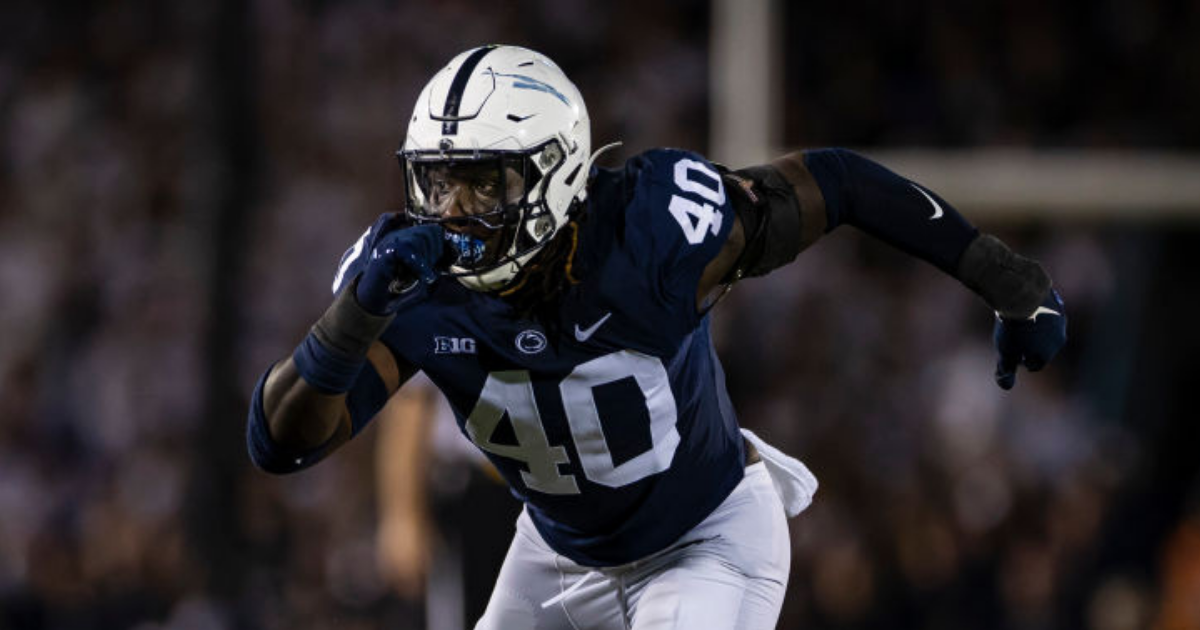 Awesome report on Dom and Sterling. Sterling is listed as a senior but Dick says he has one more year of eligibility. Looking at his roster page, it would appear that is correct. Seems he could have a number of options to chose from soon: make himself available for the 2022 NFL Draft, play one final year at Miami or transfer out like Godlevske did and play a season at a competitive Power 5 school.

I think Sterling was the pregame guest before the army game on the radio network. Seemed like this was his last season in that interview

Interesting, Redsea. I guess he still has the three choices in his hand. He could still play any of them, although I’d put my money on either a transfer or the NFL Draft.