I have a proposal now that we have a new message board. When it comes to our professional athletes who started at Miami, I propose that we start one thread and track their entire career in that one thread. I think it would add to the appreciation of their careers if we could have a historical record of everything they did, and everything we commented, here at MHT.

Now, it would take some discipline by all the posters to actually search the forum for that athlete before they posted something, but I would like to think we all are intelligent enough to do that.

So, I will start with Chris Wideman.

Chris Wideman is now back in the NHL with Montreal, after the “Uber incident.”

He tied the game tonight against Detroit. Welcome back!

Now, it would take some discipline by all the posters to actually search the forum for that athlete before they posted something, but I would like to think we all are intelligent enough to do that.

I assume mods can help with this as well.

Yeah, I need to get mods set up

He had a nice game tonight, but fortunately, it wasn’t enough to beat my Red Wings in a great one that went into OT. Wideman ended up with a goal and an assist for the night.

Be very careful about expressing your support for the Red wings. A certain poster will abuse, attempt to embarrass you, slander the team, the city and ownership, all while supporting a team that has never won a damn thing and appears it never will.

Be very careful about expressing your support for the Red wings. 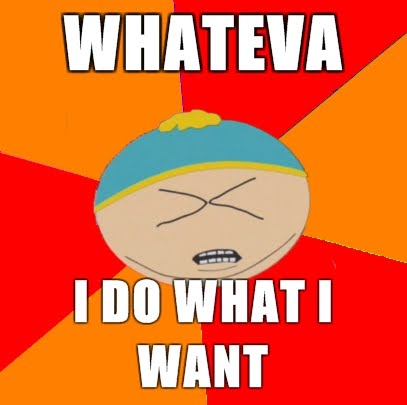 Another easy W for Big Brother. I hope their diehard fans who have been dressed as empty seats for a decade are OK.

Unfortunately the Drew Kunmer thread will be very, very short.

Well, at least we don’t need to maintain a Jeff Lerg thread.

Suspended one game for head butt. So there.

I see what you did there. I see Lerg every week as he is the Hockey Operations Manager for my daughters’ hockey club. He still gets in the ice and coaches the goalies. Still in great shape and looks like he could go out and play professionally tomorrow, but, of course, he does not tower over the kids.

Wideman makes the Montreal opening day roster and looks to be on the 3rd pair.