Former Bobcat Nathan Rourke replaced retiring Mike Reilly this season as the BC Lions QB. He’s tearing it up through the first three games - throwing for a CFL single game record of more than 400 yards in his second game, earning the Canadian media’s nickname “Kid Canada.” BC is 3-0. Miami’s Emanuel Rugumba is still listed on the Leos’ Practice Quad.

Miami legend Milt Stegall is still part of the CFL studio broadcast team. TSN’s CFL games are once again being broadcast on the ESPN family of networks.

Don’t care about the Kittie kats. Glad to hear about Stegall

Rugumba still on BC Practice Squad.

Rourke ended up 34/37. #3 all-time on single game completion percentage with a minimum of 20 attempts, but 1 and 2 on the list both threw like 22 times.

And he’s a freak at QB because he was born in Victoria and raised in Oakville, ON. He’ll quickly become a CFL LEGEND!

Look at how efficient he can be when Doug Costin isn’t throwing him around like a rag doll.

I’ll never forget that monster sack he had (if I recall correctly) at OU when we beat them on the late Sloman field goal. Took them to 4th and forever so we basically locked up the East.

Still shocked San never got another chance in the NFL

He got a couple actually…never know, could make it back, wonder if he’s trying to go CFL?

Probably still on a wait and see for NFL call. Rams, Titans, Steelers…as of MAY 2022.

CFL teams generally don’t use an import slot on a kicker.

Who said it needs to be important…just for reps, for Sam, unless you are saying FGs are not common…don’t follow CFL.

Worst case he could practice his drop kick

Sam will always have this… 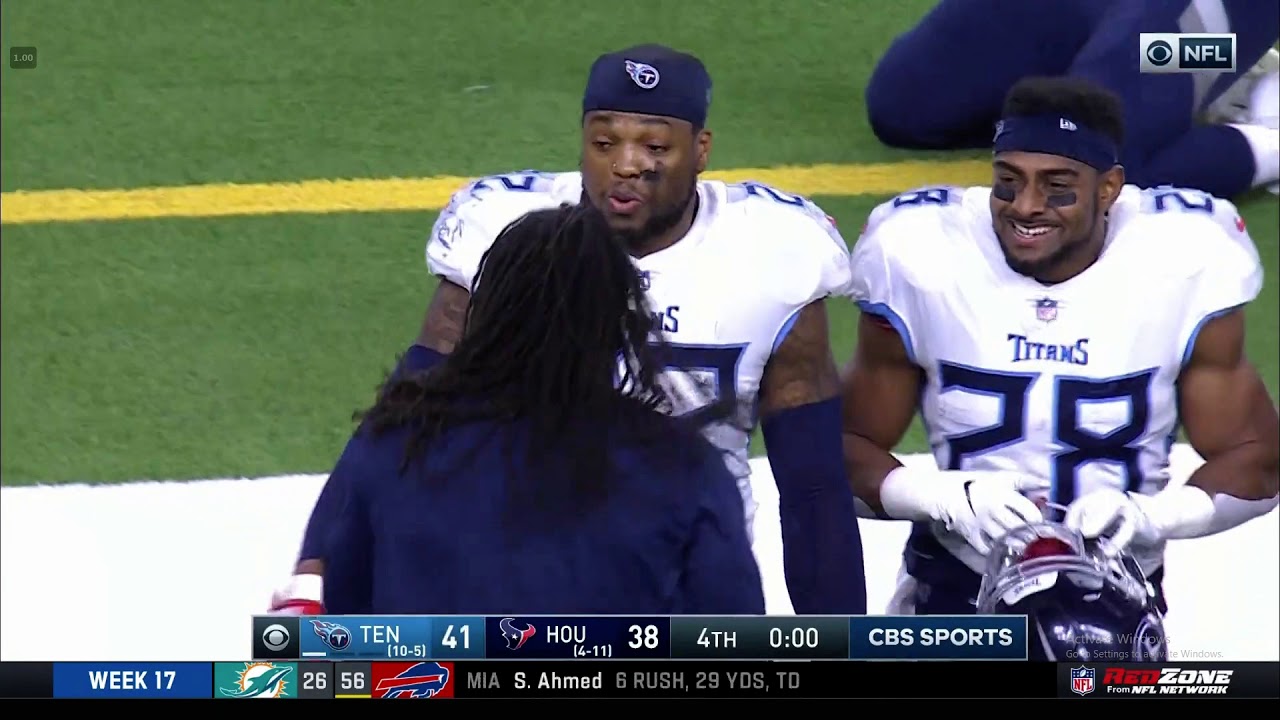 Maybe needs to be linked, not embedded (NFL)?

I’m no special teams/kicking guru, but I wonder if there isn’t been much interest based on his mechanics/physique and a determination by teams that he isn’t NFL material. Sam was clutch in his time here but he always had a very low kick trajectory, with his accuracy/block issues in his limited pro career I wonder if it’s something that can’t be easily corrected so teams just pass and go with one of the free agents out there (who may have the raw mechanics/physical tools but lack the mental side).

Who said it needs to be important…

Import slot. CFL teams can only have a certain number of non-Canadians. Because of that, those slots are usually used for quarterbacks and other positions that are hard to find in Canada.

Yep. That’s why Rourke - as a high-performing Canadian-born QB - is such a CFL unicorn. With soccer as big as it is in Canada they seem to have an abundance of home grown kickers.

Milt did pretty well up there as I recall. Wonder what he’s up to today.

He’s one of the main four studio hosts for the TSN CFL broadcasts. He’s still a legend in the CFL - the only American who is part of the broadcasts. He still holds several CFL receiving records - played about 14 years in Winterpeg.

Thanks for the knowledge! Very cool to know.