Andy Miele to the Olympics

Covid changed everything, and it appears Andy will wear the Stars and Stripes in Beijing. A great honor and he should do well on the larger ice surface. 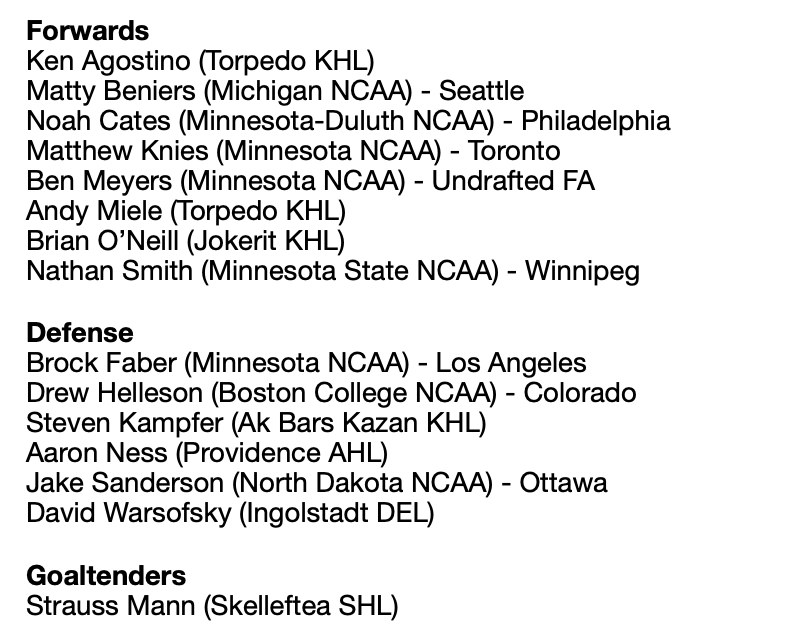 @
NEWS: Reporting with @chrismpeters, team and league sources tell @DailyFaceoff these 15 players have been invited to play for Team USA 🇺🇸 at #Beijing2022 Olympics. List is still fluid, not all have confirmed participation, and @USAHockey is actively adding others. ⬇️
5 Likes
thechuck_2112 January 14, 2022, 12:32am #2

Miele is officially on the roster. A huge honor! 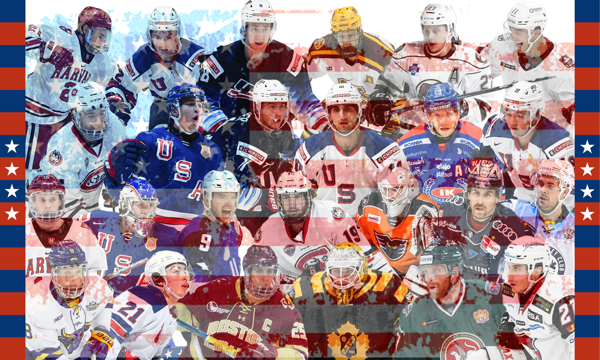 Go Andy! And for those among us who dis our hockey program, be reminded that Andy won the Hobey Bsker Award in a Miami uniform. That’s the hockey equivalent of the Heisman Trophy.

He is and was an amazing representative and player for us. I so wish we could get guys like him again…

Andy Miele will captain Team USA at the Olympics!

Just scored against Canada to make it 1-1 in the first.

Andy with the first USA goal to tie it at 1 early in the first!

That was a pretty goal.

We’re getting killed on face offs.

I was just checking out the team roster and found that Andy isn’t the only Miami connection this year! Assistant GM is Marc Boxer, who was a classmate of mine back in the day.

Slovakia knocks out the US in a shootout. Miele couldn’t score in the final round to try to extend it.

Absolutely embarrassing…especially in the shootout. Miami (and the USA) has perfected the 3rd period collapse, allow the extra attacker goal and lose in OT. It all started in DC when Rico decided to save his timeout.

Wow! Canucks are gone, too! Lost 2-0 to Sweden this morning.

Rybar “ stood on his head” a hot goalie changes everything.”

Andy Meile’s KHL team, the Torpedo, did not make the KHL playoffs, which start Tuesday. The Finnish team, Jokerit, has notified the league it will not play in the tournament. Hopefully, our Olympic team captain is safely out of Russia and safely back in South Carolina. 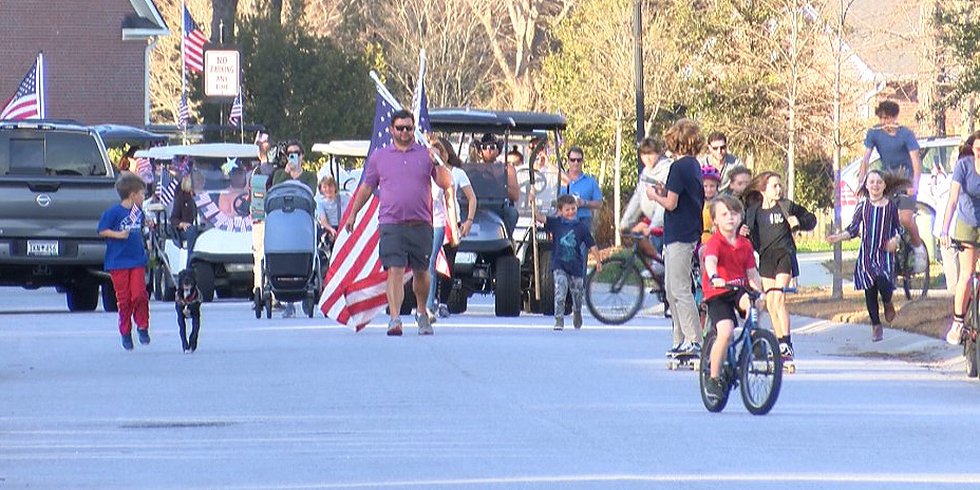 Residents at a James Island neighborhood were decked out in their red, white and blue, and pulled out all the stops to welcome home an Olympic athlete.