Jackson is a 6-9 forward from Chicago (Ignatius) 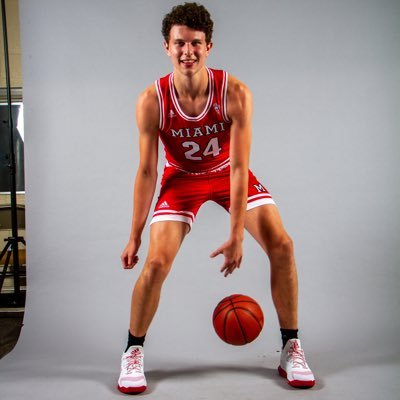 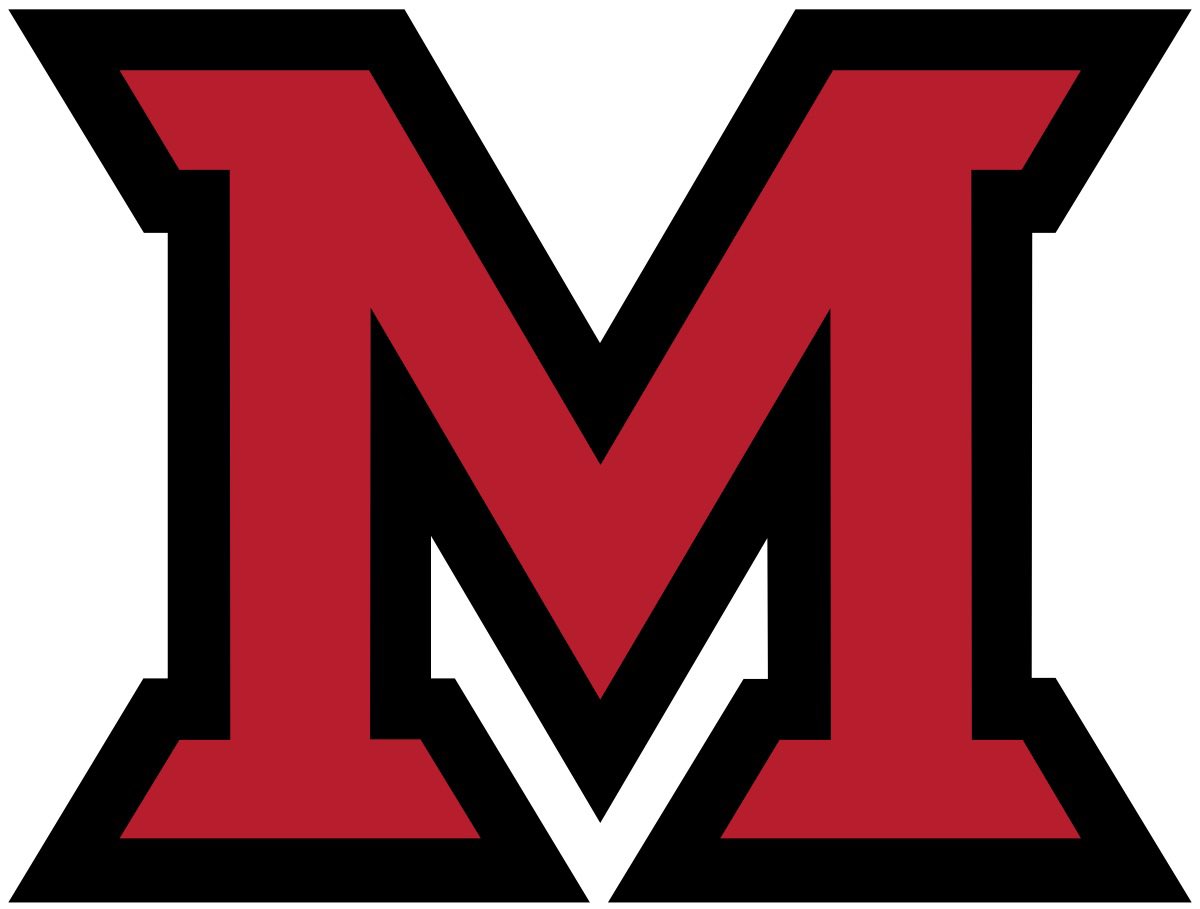 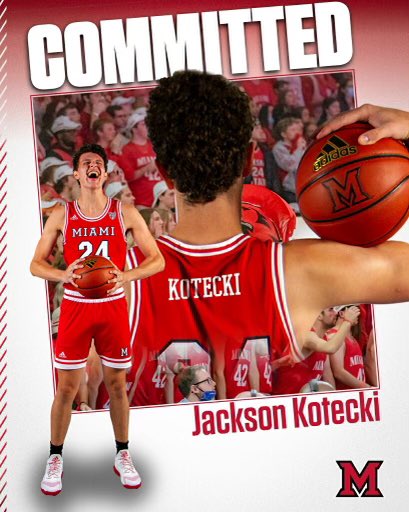 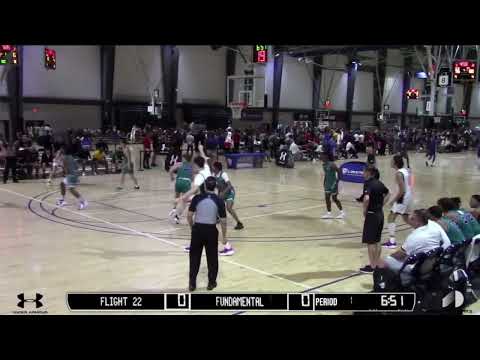 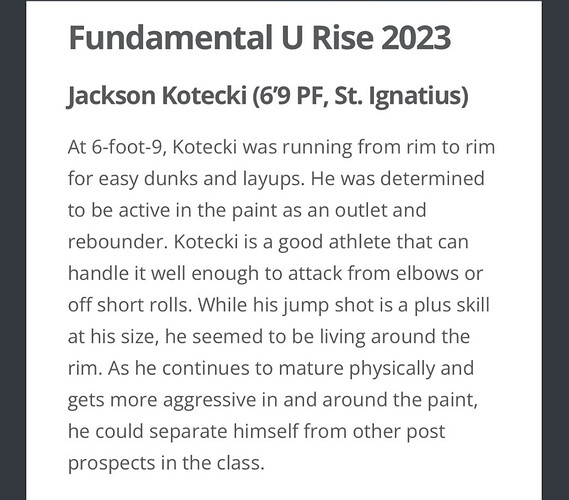 Sweet looking jump shot, can pass, score inside and out. A little Kevin Love to his game. This coaching staff continues with the solid recruiting.

Seems like a pretty solid pickup. Interesting that we only offered two days ago and he basically committed right away. Must truly believe in Steele and the new staff which is a good sign!

The video he looks aggressive attacking the rim and can shoot it from outside. Nice commitment !

I think recruiting a guy named Jackson was Steele’s way to keep his neighbor Skins happy! 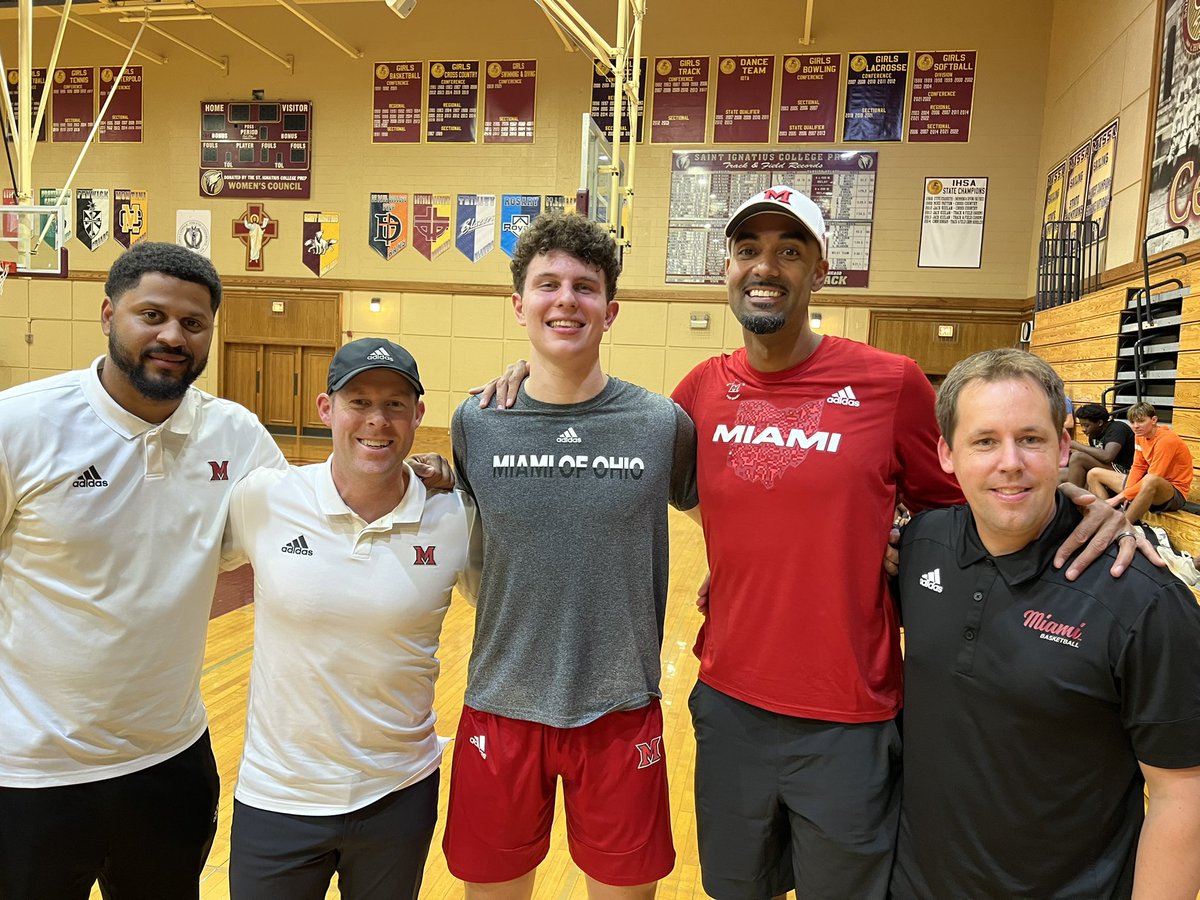 Lovin’ Jackson’s official Addidas Miami of Ohio T! IMO, it’s well past the time to drop the athletic departments haughty warning to not call us that. I’m old enough to know the background on how that movement started, with whom and when. None of those people are still alive.

Agreed.
Embrace the name(s),cease the whining.
“Call me anything just spell my Name(s) right”

No way! Why should we change? They’re the ones who suck!

I get that they do it to differentiate us from Coral Gables, but NO: We are the original.

The name is familiar — the 6-8 forward has been ranked and has had eyes on him since he entered high school — but the production has been modest as he continues to develop. Last year he put up 6.2 points and four rebounds.

After a breakthrough offseason and added confidence that warranted Division I interest, Kotecki is set to up those numbers and be an impactful player for a ranked team. Kotecki is headed to Miami-Ohio next year.