I salute all seven of our guys who made All MAC. I am concerned we didn’t have a single player named to the first team.

Jose Ramirez does it all.

we are after all 4-4 in the MAC…these are a bit popularity contest after the final standings…so I mean makes sense. 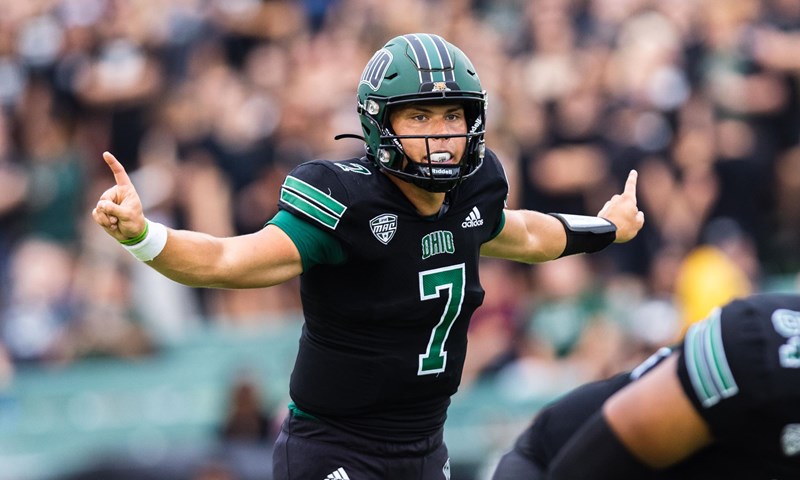 I would think that the top defense in the conference (in terms of points and rushing yards allowed) would have had more players named to the all conference teams, but I think in the case of Miami’s defense the “defense as a whole is greater than the sum of its parts”.

Their offense was (statistically) good, ours was not…like I said “a bit” of popularity contest.

Still a bit surprising that Kent has that many on 1st team…for me the issue is no young offensive players anywhere and three (3) of 7 graduate…but on the flipside, OU only had two more players named overall and they were clearly better than us this time around.

This one is both encouraging and thought provoking…what to do. Nearly tied for 6th in the league.

Those are also NET yards after subtracting sacks.

So Caleb Shaffer wasn’t selected to any of the All-MAC teams? It will be interesting what type of offers he gets in the portal

Who do we think should have been on the all league teams that wasnt?

I don’t think there were any snubs, but I would’ve had Salopek and Saunders higher.

I think a case could be made for Dom as first team. My concern is not that we were slighted but that our selections were realistically ranked. Someone pointed out the lack of any young offensive skill players on any of the three teams. That’s a bit of a red flag for next year, considering Hip and Jalen are both gone.