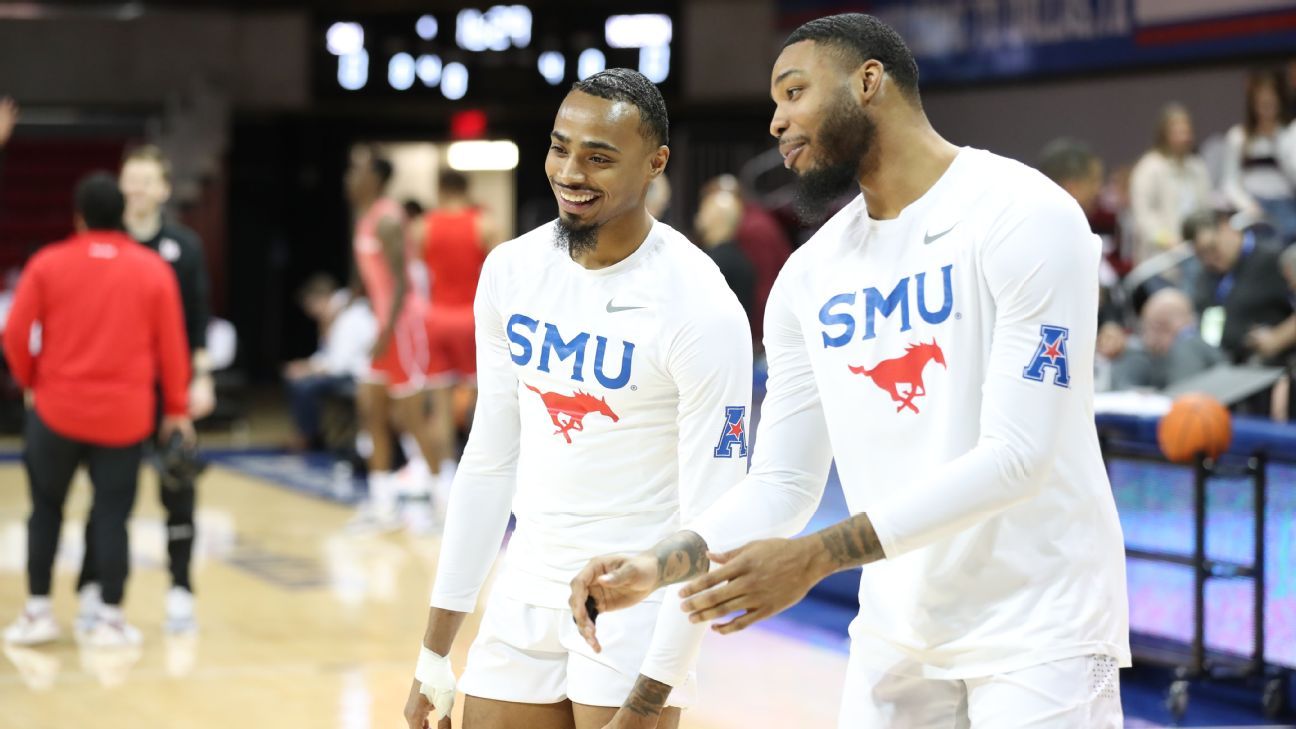 Reunited at SMU, twins Michael and Marcus Weathers were given a final chance to play together thanks to the pandemic and the NCAA free year.

At 3:00 today SMU plays at Memphis on national TV. When this season started, both brothers were coming off the bench as 6h and 7th men. For awhile now both have been starting and SMU took off. SMU is 18-6 ( 9-3). SMU was rated in the first 4 out this week, while Memphis is rated in the last 4 in.

In their last game, they won at Tulane and both played about 30 minutes. Marcus had a double double with 10 points and 10 rebounds, Michael had 11 points and 6 rebounds. Of interest, Tulane is having a nice season and is coached by former Redskin Ron Hunter along with his assistant former RedHawk Sean Mock.

From what I’ve seen, Marcus would be the best big man in the MAC.