The three victims killed in today’s mass shooting at UVA were all UVA football players. Thank God, Kam Butler is not one of them. One was from Florida, one from North Carolina and the other from South Carolina. Two others were wounded, one seriously. Their identities of the wounded have not been disclosed. The shooter is a former walk-on who was on the roster on 2018 but never played. He is now in police custody.

Shooter is pictured at bottom. One of the victims (D’Sean Perry - first picture below) played in Saturday’s game. 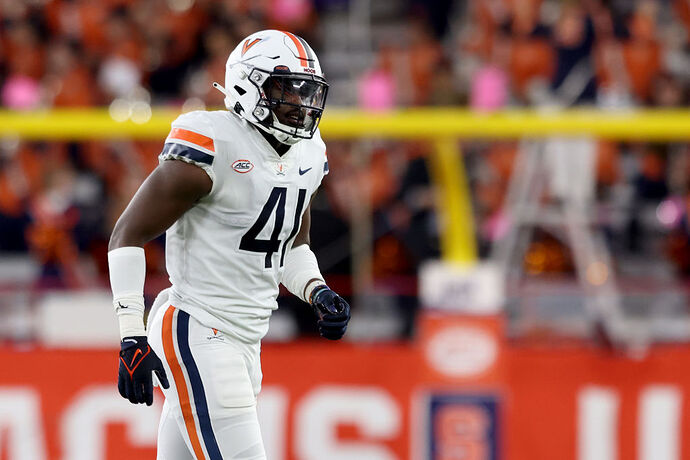 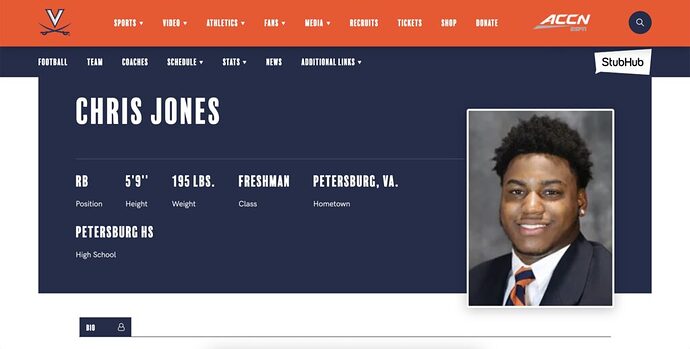 I think Devin Chandler, a Sophomore WR killed, might have been a teammate of Miami Redshirt Soph Austin Robinson. They both went to William Hough HS in the Huntersville/Cornelius area - on Lake Norman - in North Carolina. Chandler was a transfer from Wisconsin playing his first season at UVA.

They’re now saying one of the yet to be identified wounded victims is in critical condition.

Praying for the family, friends and teammates. What a terrible tragedy.

UVA scheduled to host Coastal Carolina on Saturday with their annual grudge match at VaTech next Saturday. I can’t really imagine they won’t simply cancel the rest of their season.

A terrible nightmare for players, coaches, administrators, parents, opponents, and the entire university and Charlottesville community.

Ironically, today is the anniversary of another college football tragedy - the 1970 Marshall plane crash. 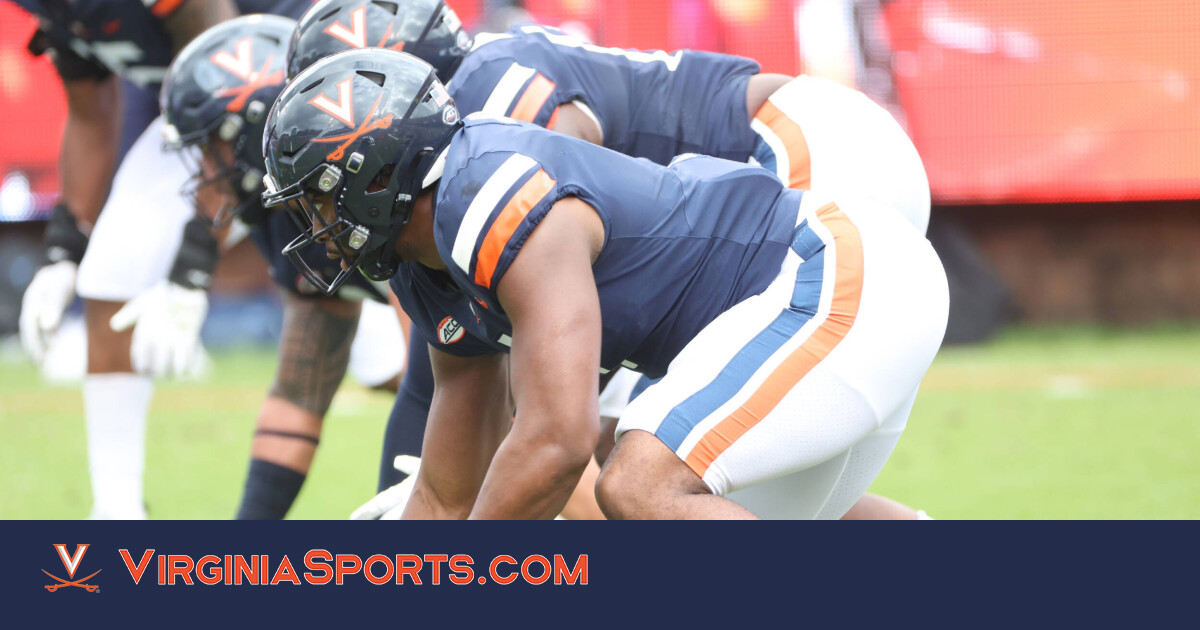 Tragedy has many manifestations. As of this morning, UVA still has not canceled this week’s scheduled home football game against Coastal Carolina.

What a strange and difficult week Jamey Chadwell must be having preparing his team in Conway! He’s got a 9-1 football team poised for a run to the NY6 bowl game behind his backup QB. Grayson McCall is injured and he’ll be out until Bowl season. At least one of Coastal’s players played with the UVA player from South Carolina who was killed.

I can’t imagine Coastal wants to travel to Charlottesville this weekend. It would be a heart-rending, no-win situation for the Chants.

Cancellation would be the most appropriate option for everyone involved.

I get what you’re saying. However, sometimes it’s best to play. Keep everything as normal as possible. Playing actually helps the players/coaches get their mind of the tragedy. Think of Brett Favre after his dad died. I definitely see both sides of this.

Again, my friend, we disagree. I don’t think it would be at all fair to an opponent to host them while your team and your university are deep into the grieving process and the funerals for the dead have not yet been held.

Inside Edition has identified the fourth football player shot who was in critical condition yesterday a Mike Hollins a Junior RB from Baton Rouge. They provided no update on his condition.

Yep. They did that almost immediately yesterday morning. My brother lives in Cedar Falls and heard about the cancellation early morning. UNI was already in Charlottesville.

Confirmation of my above post. Intubated and In stable condition. 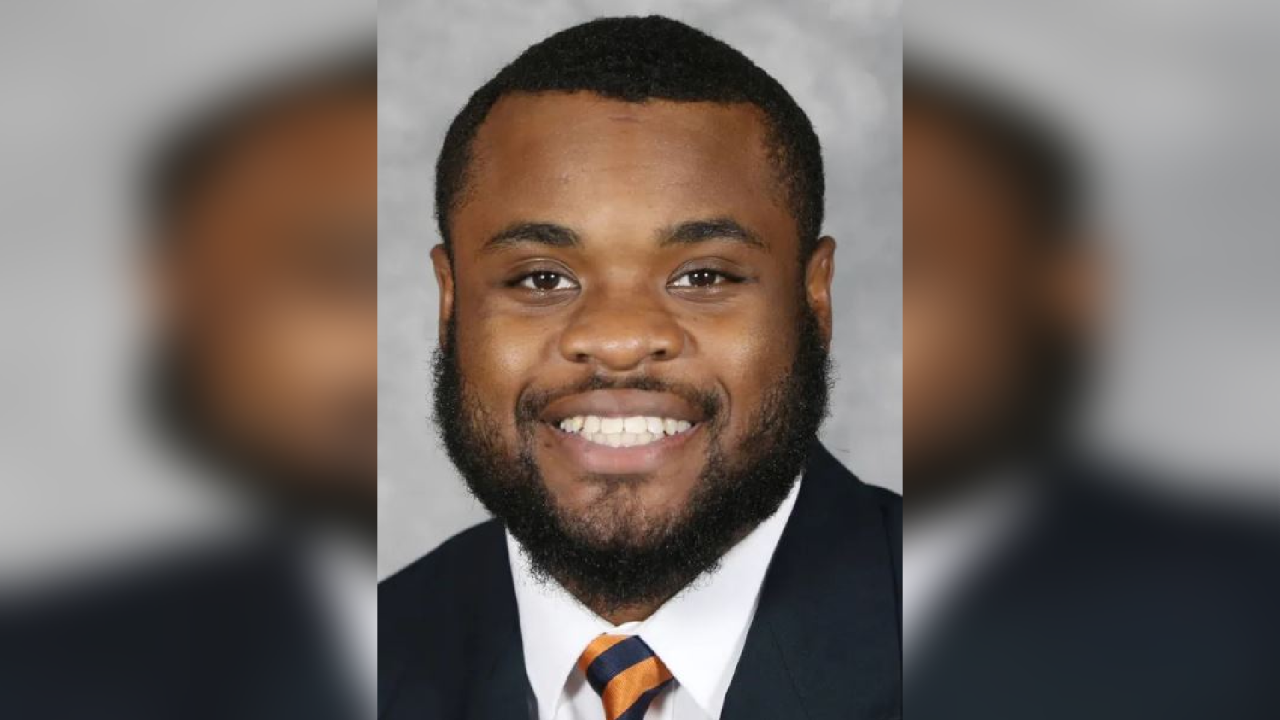 BATON ROUGE, La. (BRPROUD) — One of the students reportedly injured in Sunday’s University of Virginia (UVA) shooting is from Baton Rouge, Louisiana. According to The Washington Post, M…

At a press conference just now, UVA athletic director Carla Williams said that whether this weekend’s game will be canceled is up to the team to decide.

San Jose canceled its game with New Mexico a couple weeks ago after one of their teammates was tragically killed by a school bus while riding his scooter near campus. It will be very interesting to see what direction UVA goes on this weekend’s game. If they decide to play it, I feel very sorry for Jamey Chadwell and Coastal Carolina. Even though they were favored, you know their hearts won’t be into compounding the UVA team’s misery by beating them. Very sad situation.

Still no decision on this week’s game. 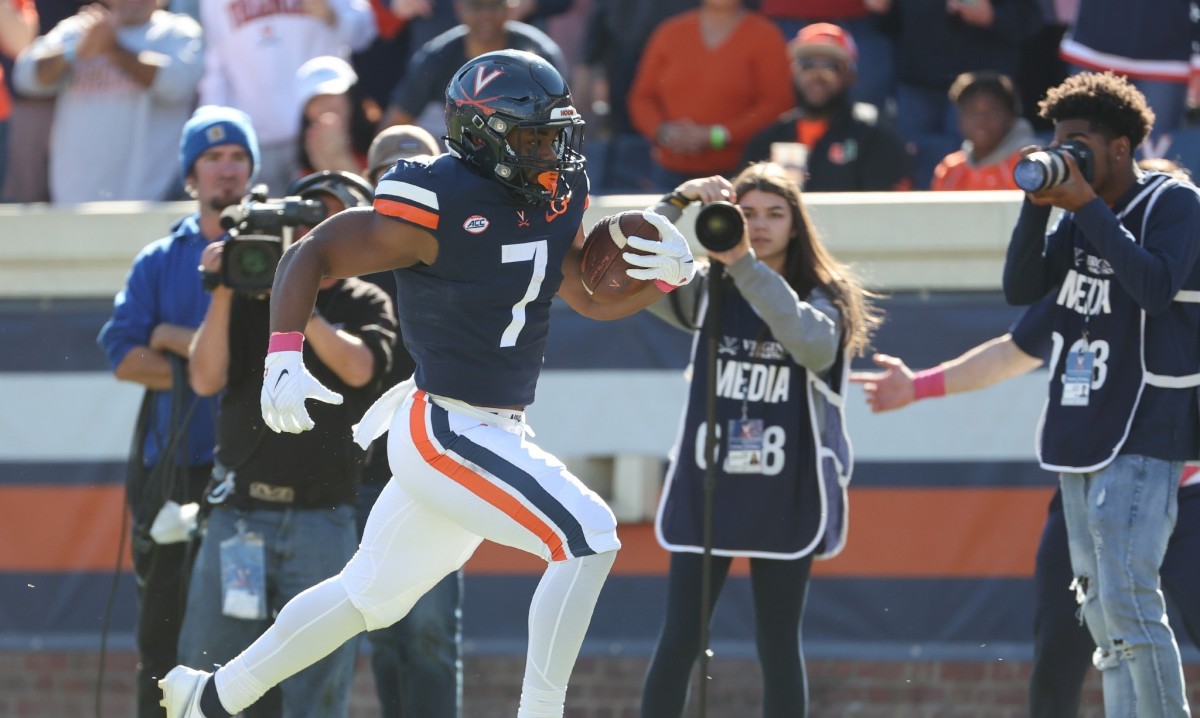 The game is officially cancelled 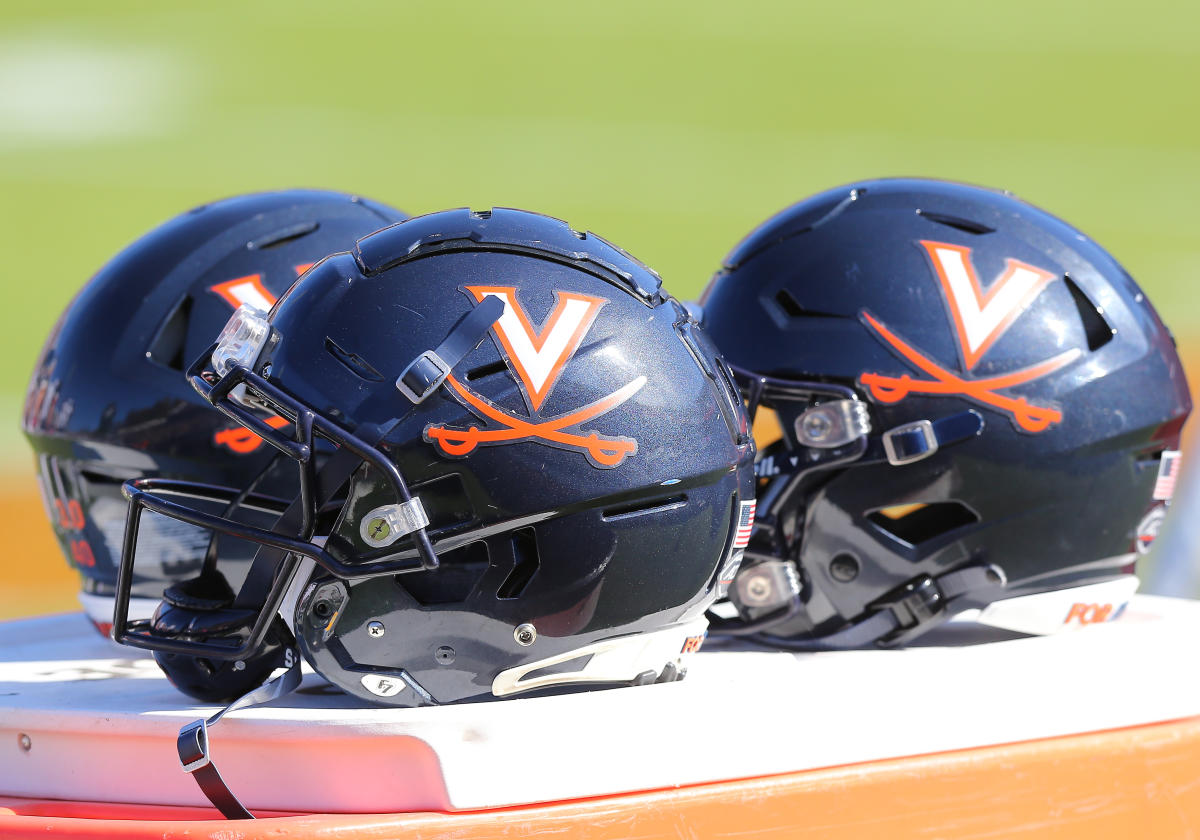 Outstanding news for both the UVA and Coastal programs. Thanks for sharing!

Really crazy, obviously just terrible and sympathies to all…imagine transferring to a school and then this happens. Really hits home for Kameron Butler I’m sure…right call to cancel game at this time.